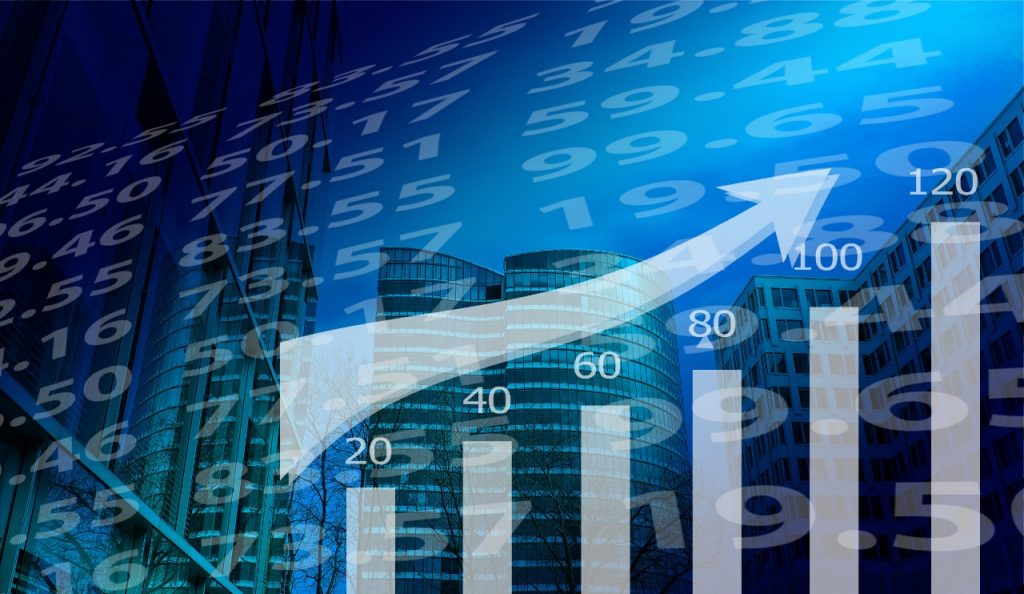 The annual inflation rate in Kenya marginally dropped to 5.53 percent in October down from the 5.7 percent registered in September, says a report from the Kenya National Bureau of Statistics (KNBS).

According to KNBS, the food prices eased mainly due to a slowdown in cost housing and utilities and transport. On a monthly basis, consumer prices dropped 0.79 percent after rising 1.02 percent in the previous month.

This is a relief following the elevated cost of living pushed by the all-time high inflation rate registered in September due to the high taxes imposed on petroleum products.

Housing and utility prices remained fairly consistent by registering 17.12 percent compared to the 17.44 reported in September.

Transport, furnishings and household equipment, restaurants and hotels as well as education registered a drop in their year-on-year index to 15.30, 4.68, 4.32, and 4.80 respectively.

Meanwhile, costs in the communication sector rose to 4.30 percent compared to the 0.61 percent registered in September. KNBS data conspicuously shows how mobile phone airtime prices climbed to 8.83 percent from 3.70 shillings in September to 4.03 shillings per minute in October. The increase is a first in many years considering how telecommunication companies have been lowering tariffs to expand their market share.

Clothing and footwear also rose to 4.73 percent compared to 4.58 percent last month as did miscellaneous goods and services, which increased by 0.14 percent to 4.44 percent in October.

Consequently, health index stood at 5.92 percent, a marginal rise from the 5.90 percent realized last month as recreation and culture, and alcoholic beverages and tobacco also rose to 1.67 and 7.05 percent, respectively compared to 1.61 and 6.48 percent reported in September.

The drop is attributed to the reduction in maize grain index that dropped 14 percent in October to 34.53 shillings per kilogram, a decline from 40.55 shillings reported last month, and 56.80 last October. 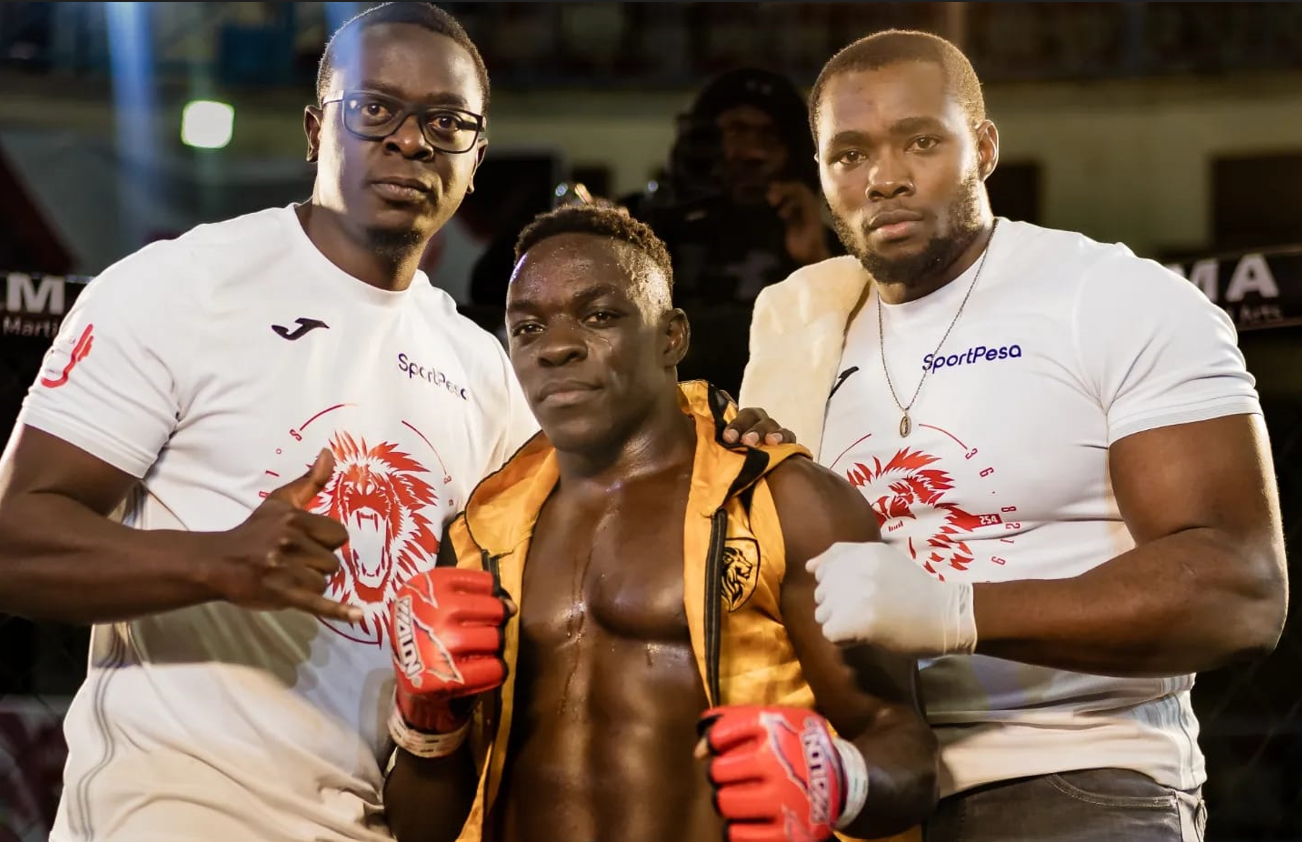