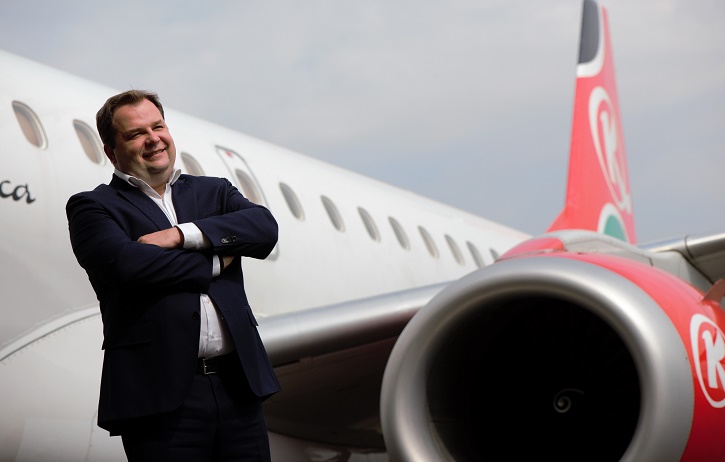 KQ was set to operate daily flights from Nairobi to New York and back in what the government said a new opening for Kenya’s economy to prosper through trade relations between Kenya and the United States of America.

The first flight to New York was flagged off by President Uhuru Kenyatta at JKIA and had the Cabinet Secretary for Foreign Affairs, Monica Juma on board to New York. The takeoff and the landing were covered live of major Kenyan media outlets.

Some economic analysts raised concerns over the sustainability of the daily flights to New York and whether there were enough passengers to keep the planes flying without KQ running into losses. The government and KQ management insisted that everything was in order and set.

Two weeks after the launch, flights scheduled for New York between November 2018 and March 2019 have been canceled due to “low demand during the winter season.” Already 10 flights have been canceled, casting a dark shadow on what had been described as a “mark of history.”

Kenya Airways, says that the canceled flights are not “commercially viable” and that normal daily flights will resume after the winter period where demand is expected to spike.

READ: Kenya Airways Direct Flight to the US Set to Boost Trade

Early this month, Kenya Airways also launched daily direct flights from Nairobi to Mogadishu, Somalia. The airline is set to fly seven times a week as it seeks to enhance intra-Africa air connectivity linking cities and facilitating movement of people, goods, and services.