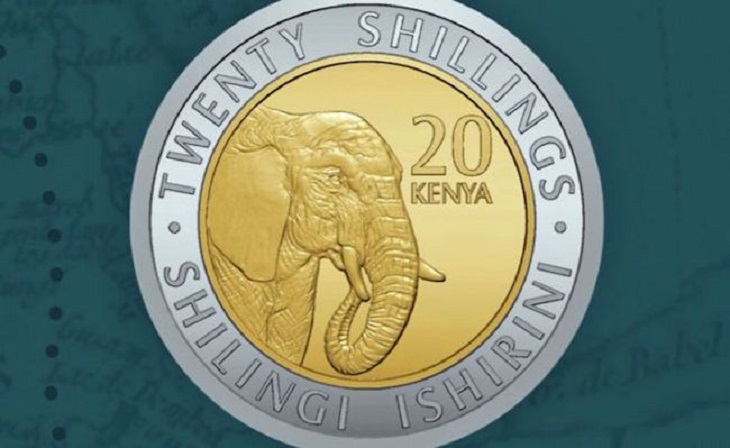 Central Bank of Kenya (CBK) Governor, Patrick Ngugi Njoroge, has disputed claims that the bank sent a directive to bankers to restrict the issuance of new coins to 100 shillings per customer due to lack of public awareness.

The CBK Governor disputed the claims through a tweet terming the news as false.

Absolutely not true. There are NO LIMITS on the amount of coins distributed. @CBKKenya https://t.co/ONW6YO5NDd

The circular cited that the directive on the new currency coins that were launched on 11th December 2018 was after a gap was realized in public awareness.

Meanwhile, consumer Federation of Kenya has since filed a case in court attempting to stop CBK from further printing the new-look currency, arguing that there should have been public participation on the images printed on the currency as required by Article 10 of the Constitution.

“Since CBK is in the process of undertaking a public awareness campaign, the distribution is being limited to Sh50 and a maximum of Sh100 of the new coins equivalent per customer,” Paul Wanyagi, the CBK acting director for currency operations had been quoted saying.

The directive that was apparently sent on 14th December has pushed the old currency to continue dominating the market as CBK directed that the old coins would remain to be legal tender.

“The new generation coins will circulate alongside the coins previously issued and not withdrawn. We welcome commercial banks to place their coin orders using the already existing mechanism,” directed Mr. Paul.

The CBK gazetted the new 1 shilling, 5 shillings, 10 shillings, and 20 shillings coins as legal tender with the portraits of former presidents getting replaced with the images of giraffe, rhino, lion, and an elephant.

This was in line with the 2010 Constitution requirement that Kenyan currency should not bear the image of an individual.

CBK maintains that it has been distributing material to create public awareness on the features of the new currency in all its branches, currency centers, and other public places.