Kenya is Losing Fight against Corruption, Is the Jubilee Government “All Talk and No Show?” 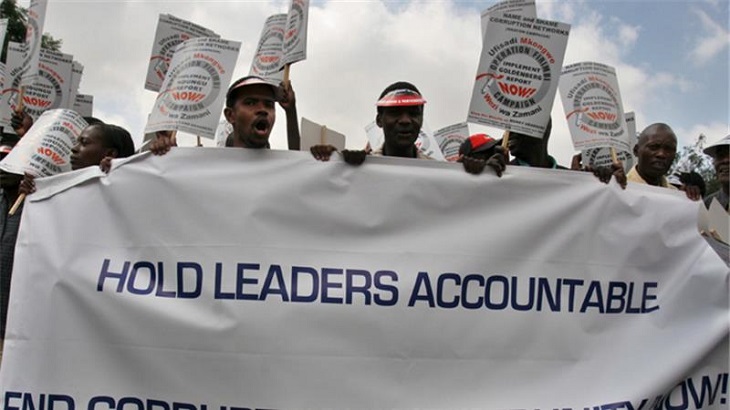 Corruption has become more ingrained in Africa according to the Transparency International’s Annual Corruption Perceptions Index, a fact that has been attributed to selfish and greedy political leadership over the decades.

Kenya has dropped its points on the fight against corruption in 2018 despite its sworn commitment to the fight of the vice that is crippling the country’s economy.

One of the campaign promises made by Kenya’s current ruling party was to fight corruption; however, there has not been much difference since its inception in 2013. Kenya lost a point in 2018 to 27 points and was hence beaten by Tanzania by close to 10 points.

Corruption in Kenya seems to be too much a puzzle for our current leadership as a majority of corrupt individuals seem to close allies to the ruling Government. Those in Government have been named on numerous occasions but despite the hand of the law is said to belong, it seems it too also is fearful.

The ‘handshake spirit’ is one that should have never seen the light of day as our ruling Government is now in bed with the country’s opposition leaving the citizens to their own peril. Who holds a Government accountable when a country has no opposition? Are our leaders covering each other in the name of ‘handshake’?

The opposition out rightly betrayed the country by accepting incentives from the same Government it is mandated to be a watchdog on? Barely a year, since the handshake, the results of lacking an opposition party is plastered all over the wall.

Somalia and South Sudan have been named as the most corrupt countries in the World for the seventh year in a row according to the Transparency International’s Annual Corruption Perceptions Index.

The state in which the two countries are in politically explains as the countries host a few filthy rich individuals who are politically powerful while millions of their citizens languish in abject poverty as displaced people in neighboring countries.

Somalia and South Sudan have been politically unstable for years with rampant conflicts that have claimed thousands of lives. Somalia scored 10 while South Sudan scored 13 points clearly revealing that countries with high rates of corruption have weaker democratic institutions and political rights.

Burundi follows sliding five points down from a better 22 to a worrying 17 points making it to the list of the top corrupt countries in 2018. It is probably due to such a bad image that the country is also ranked as one of the unhappy countries in the World.

The survey, however, attributed Burundi’s corruption levels to poor and weak political leadership under the guise of President Pierre Nkurunziza.

Rwanda, despite being an African Country seems to be doing great in the fight against corruption under the leadership of President Paul Kagame. It is to be noted that most African leaders have been visiting the country to emulate a number of its practices including the latest where the Kenyan Government is implementing the Car Free day. Rwanda garnered 56 points in its efforts to fight corruption beating President Magufuli’s Tanzania, Uganda, Burundi, South Sudan, Somalia, and Kenya.

Rwanda is hence the least corrupt country in East Africa and comes in fourth in Africa, a fact that has been credited to President Paul Kagame’s strict enforcement of compliance with the country’s leadership code. Rwanda follows Seychelles, Botswana, and Cape Verde in being the least corrupt countries and they do not appear in the list of unhappy countries.

Infringement of political rights, an oppressed media and a weak rule of law have been seen as some of the factors that have greatly contributed to rampant corruption.

Transparency International has however placed Kenya, Angola, Nigeria, Botswana, and South Africa under its watch list of sub-Saharan African countries given the countries’ new anti-corruption commitments. However what miraculous change is expected to take place and why could it not happen in the last seven years of Jubilee’s administration.

Transparency International’s scale runs from 0 to 100, where zero means very corrupt and 100 means not corrupt. 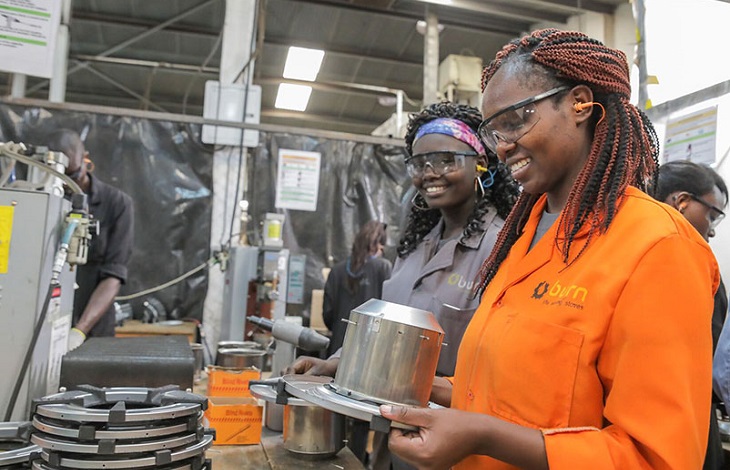 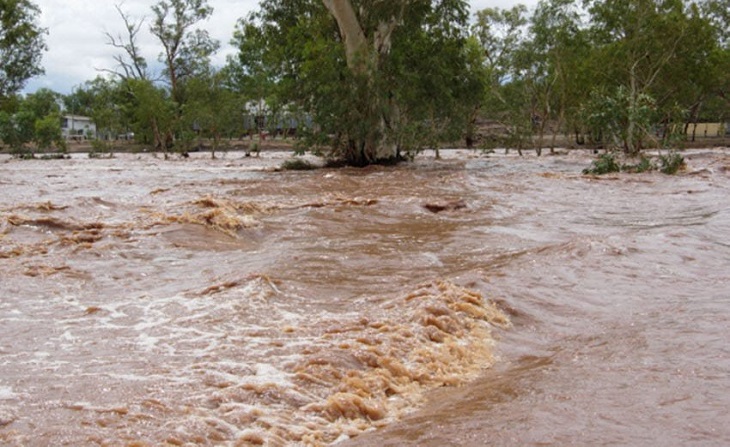 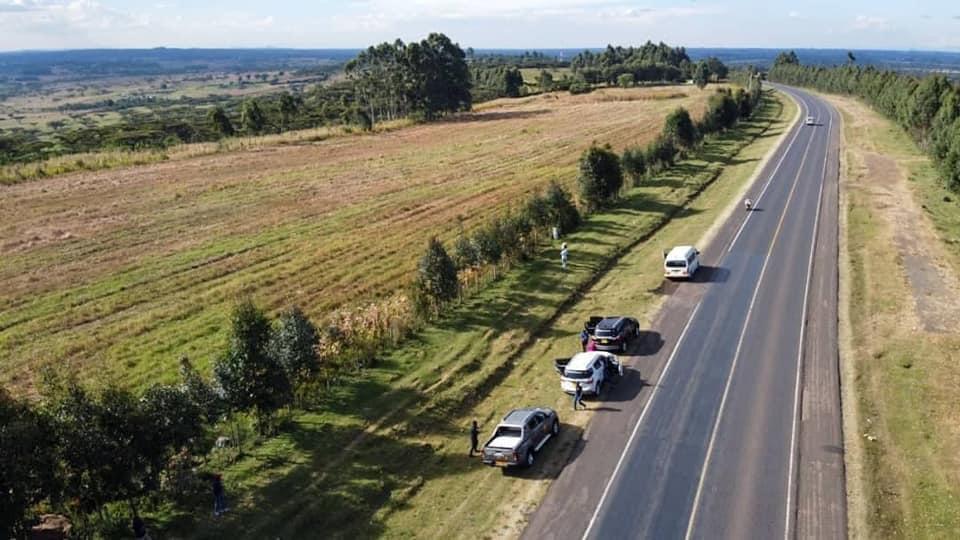 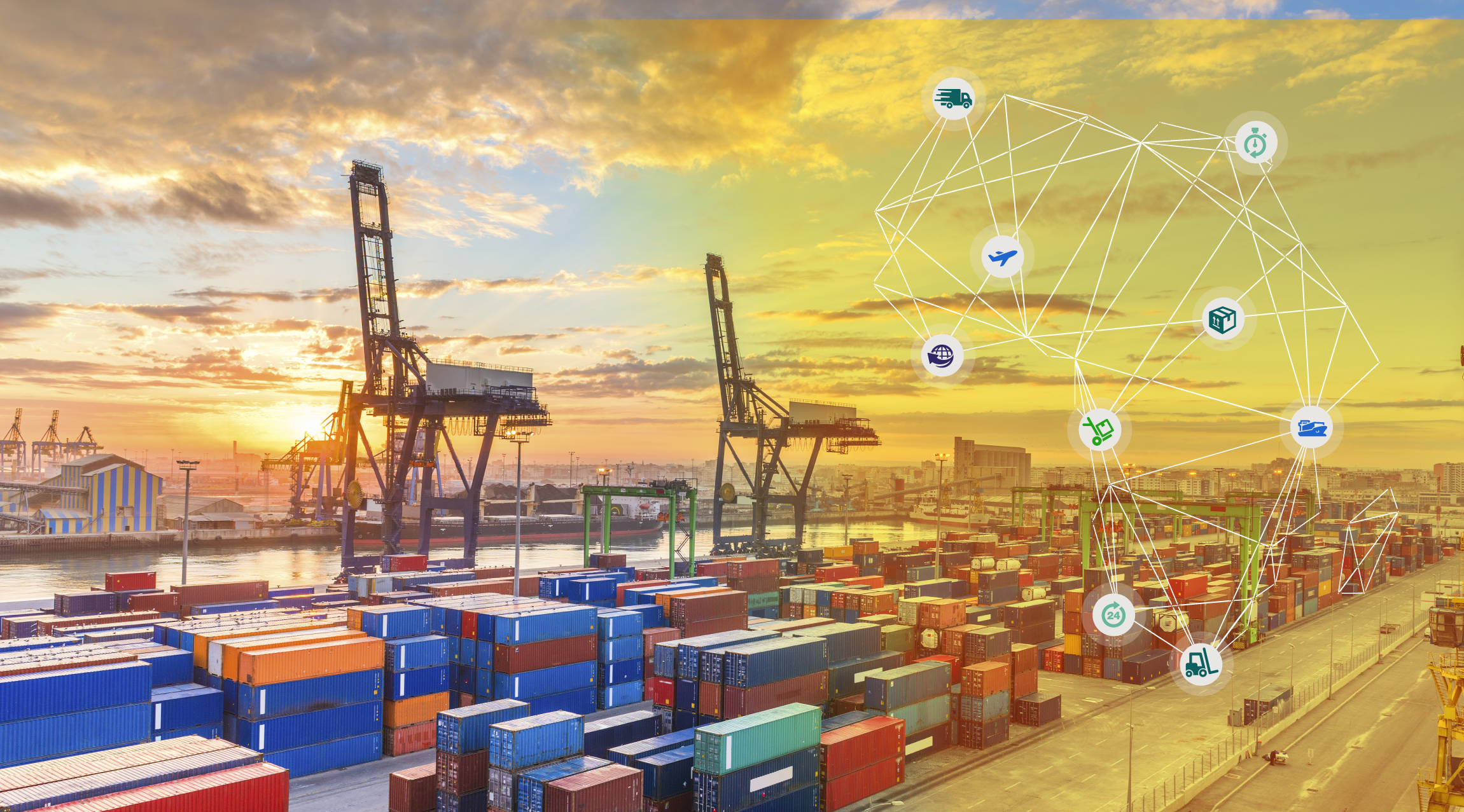