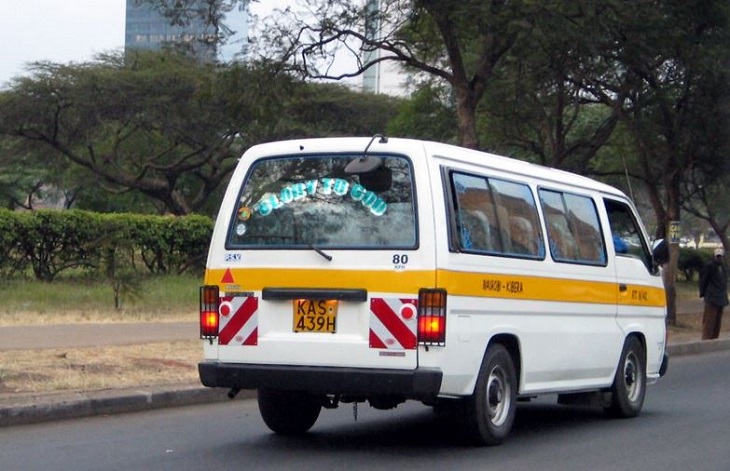 Thousands of Matatu saccos across the country are set for a tough time ahead after the move by the National Transport and Safety Authority (NTSA) to stop licensing all 14-seater matatus.

The move leaves almost 200 14-seater matatu saccos at a standstill, not knowing the way forward as far as their operations are concerned.

Only 24 out of nearly 200 14-seater matatu saccos that last month obtained temporary court orders stopping the regulator from denying them licenses are having their operating permits renewed.

According to the Economic Survey Data, there are more than 37,000 14-seater matatus on Kenyan roads.

The Association of Matatu Operators that represents 195 saccos has moved to court accusing NTSA of declining to license their members on grounds that they are not part of the suit and therefore cannot enjoy the High Court order.

Some 24 Nairobi matatu saccos on December 19 moved to court and obtained orders temporarily suspending the ban until February 15, 2019.

NTSA has declined to extend the protection of the order to other saccos.

Transport secretary James Macharia last month said reliance on matatus was not sustainable and linked it to the congestion and disorder common in major urban areas, including Nairobi, Mombasa, and Kisumu.

Last week, Mr. Macharia said that 64 units of high-capacity buses will arrive from South Africa later this month. The buses are to be deployed on the already-marked Thika Super Highway and other major roads within the capital Nairobi.

The government plans to launch five Bus Rapid Transport (BRT) corridors in Nairobi to ease traffic congestion in the capital.

At their optimum capacity, the corridors are expected to hold up to 950 high capacity buses, reducing travel time and cost by up to 70 percent, according to Mr. Macharia.