Market activity remained subdued on Monday despite the market being flush with KES liquidity, investors choose to sit out waiting for the upcoming primary bond issue.

Analysts from Genghis Capital say that they expect that the 2-year and 15-year bond issue for this month remained unchanged at 10.90% +/- 10bps and 12.85% +/- 10bps, respectively, but keeping an eye on the 2-year bidding expectations which may move lower on account of the heavy liquidity in the market.

The shilling remained unchanged on Monday and market analysts expect it to remain range-bound with pressure expected towards the close of the month.

The Central Bank of Kenya (CBK) sat out of the repo market during the sessions on Monday which analysts believe it was on account of no pressure on the local unit and to influence bidding behavior heading into the auction as well as the beginning of a new CRR cycle.

Foreign investors continue to be dominant in the market which is expected to hold with trading in the main index counters.

Genghis Capital noted that buyers and sellers are fairly balanced and unless there is any major corporate action on any of the counters, and expect prices to relatively holding at current levels till the end of the week.

“We anticipate the market to continue the current steady but slow uptrend that has been the case for the past week,” said analysts. 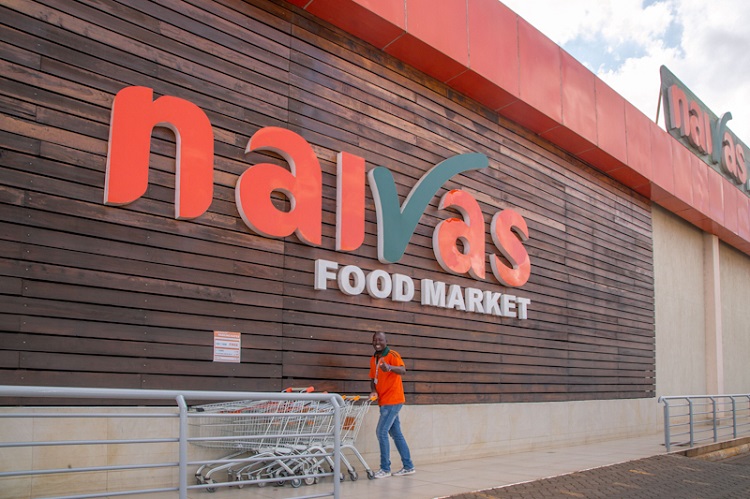