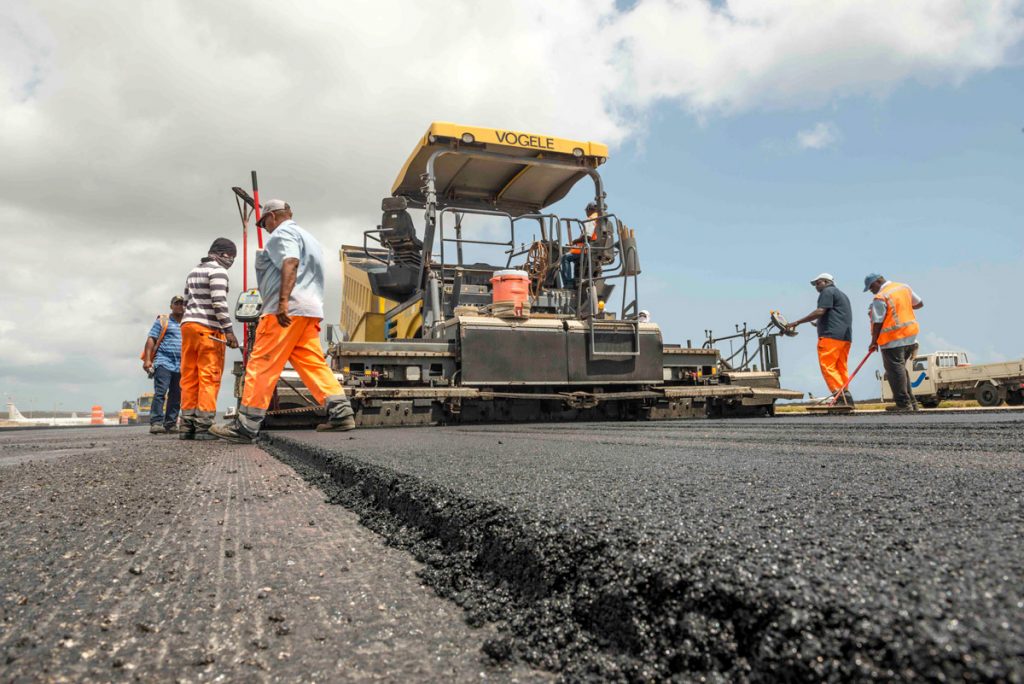 A Chinese firm mandated with the responsibility of constructing the Western Bypass which is estimated to cost around 17 billion shillings has begun work with a 39 months’ timeline to hit.

The Western Bypass just like the already constructed Southern Bypass is aimed at reducing congestion in the capital city. The Western Bypass road will be 16.7-kilometres and will start from Gitaru and end at Ruaka on the Northern bypass in Kiambu County.

The Chinese firm, China Road and Bridge Corporation, is working in line with the Kenya National Highways Authority (KeNHA) to ensure the successful implementation of the road. The Western Bypass road according to KENHA Director General, Peter Mundinia, is financed by the Exim Bank of China and is expected to be complete in the next 39 months.

READ Confirmed: The Port of Mombasa Was Used as Collateral for a Loan from China

The Western Bypass construction contract states that the project will include the construction of a two-lane dual carriageway, which will link the Southern bypass at Gitaru to the Northern bypass located in Ruaka.

The Western Bypass will also feature seven interchanges at major junctions of Ruaka, Kihara, Wangige, Ruminyi, Ndenderu, Kabete and Banana, 17.4kilometre of service lanes, three footbridges and five underpasses. A bus park will be constructed at Wangige, 11 boxes of culverts will also be set up for the purpose of water drainage during the rainy season and 16 High masts street lights to provide light in the 10 Kilometre walkaways and pathways.

Other efforts to ease congestion in the Central Business Unit, Kiambu and Mombasa road include the construction of the following routes.

Other Roads set to be constructed.