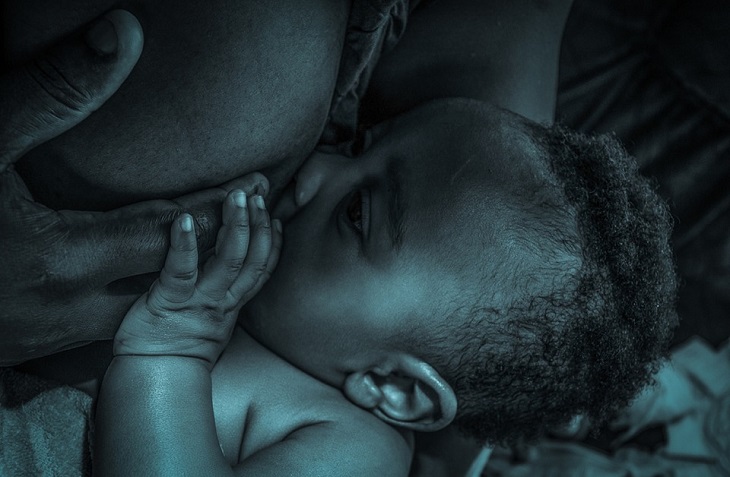 Sonko is set to launch the largest, first of its kind, Human Milk Bank in East and Central Africa. The milk bank will have a pasteurizer that can hold 9.4 million liters, two fridges and four freezers with a 240-liter capacity.

A human milk bank or breast milk bank is a service which collects, screens, processes, and dispenses by prescription human milk donated by nursing mothers who are not biologically related to the recipient infant.

The milk, according to Nairobi county nutrition coordinator Esther Kwamboka, will be heated at 60.5 degrees Celsius for 30 minutes then suddenly cooled. It will then be packaged and stored and will be safe for use within 6 months.

“We will have a very good cold chain system during the storage to ensure as soon as the milk is out of the pasteurizer it goes straight to the fridges and freezers,” Kwamboka said.

The freezers will have temperature monitoring, within the freezers and in the room and a technical team will always be on standby to run the machines once in a while to ensure high safety standards.

The World Health Organization (WHO) recommends that when a mother is not able to breastfeed her baby, donated human milk should be used.

Over 500 human milk banks have been established in 37 countries around the globe including South Africa, India, France, Japan, Brazil, and Canada.

The mothers who die during delivery leave behind their babies, new to this World…hungry and without the ability to comprehend their situation. It is these bundles of joy whose hunger, thirst and immunity will be catered for by the newly launched Human Milk Bank.

It is the wish of every mother to hold and nurse their baby; situations at times do not allow this given a number of complications that could arise during or after childbirth.

I have had the privilege to intern at Pumwani maternity hospital and the news of a human milk bank at the facility reminds me of a special room that was marked ‘motherless’ on the door. The room contained newborn babies whose mothers had passed on during delivery.

Tiny, fragile and adorable they lay on the cots and waited for the Nan milk which would be given in a span of hours. They received a lot of love from the staff but nobody could love them as their mothers would have. It was an unspoken sadness that engulfed the room and the idea of the newborn babies lacking enough milk was scary.

A mother’s breast milk has always been said to be the best for the babies, unless in special medical conditions, and the newborn babies, whose mother’s passed away while delivering life, will have the opportunity to enjoy the same milk.

The case of mothers whose babies pass away a few days after delivery leaving them not only heartbroken but with engorged breasts full of milk, now have a reason to feel their burden eased. These mothers can now visit Pumwani Maternity Hospital, once the launched milk bank is ready to receive milk and make a difference in the lives of the newborn babies whose mothers are not in a position to breastfeed for various reasons such as critical health condition or demise.

Initially, newborn babies whose mothers have passed on or are in critical condition have had to rely on infant formula milk and those unable to foot the costly expense have had to do with adding water to packet milk.

Milk supply is different for every mother and while there are some with the average or limited flow, there are those whose flow is heavy and can fill up an average freezer where the milk can stay up to 6 months. Mothers whose milk flow is heavy can also donate to the Human Milk Banks.

Children who have to be left behind in hospital nurseries for conditions, such as jaundice, low birth weight or necrotizing enter colitis, can also be nursed with milk from the Human Milk Bank.

There are a number of foods lactating mothers are advised to eat to increase their milk flow, warm non-caffeine liquids and regular expressing of milk could easily improve the flow and enable on donating to the milk bank.