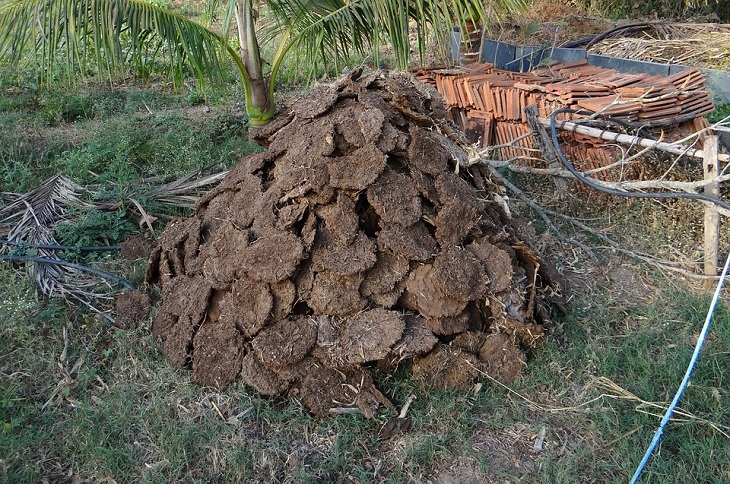 Farmers in Kenya who use animal manure to enrich their soil with the hope of getting a good harvest will soon be at loggerheads with the law if the drafted bill is something to go by.

The Crops (Food Crops) Regulations of 2018, drafted by the Agriculture, Livestock, Fisheries and Irrigation Cabinet secretary, the Agriculture and Food Authority (AFA) and the county governments is set to be tabled in Parliament. The bill is still awaiting the final draft by the Attorney General.

In the drafted bill, farmers will not be allowed to grow crops next to sites whose land use could result in contamination of the soil, water or air. The areas outlined in the document include sites used for domestic animal production, including and not limited to the use of animal manure or growing crops side by side with animals.

If the bill lands in Parliament, given the history of our MPs of not scrutinizing issues, using animal manure will soon be a crime. This is not to mention that the majority of small-scale farmers in the country use animal manure for one way or another to enrich their farms. Some large scale farmers have been mixing both the commercial fertilizer and animal manure to enhance their farming.

Other sites that will be criminalized for farming will include sites where garbage and industrial waste are disposed, sanitary waste management, mining sites, roadsides and sites with a history of flooding.

In the new tough proposal, any person who will be seen obstructing a food crops inspector from accessing farms or processing premises will be liable for a jail term of up to three years.

Ironically, the drafters of the document say that it is meant to bring “order in the sector” once and for all. The bill comes after another attempt by the Kenya Dairy Board to criminalize the sale of milk by farmers directly to consumers.