International Arrivals Through JKIA and MIA Increased by 19% in 2018 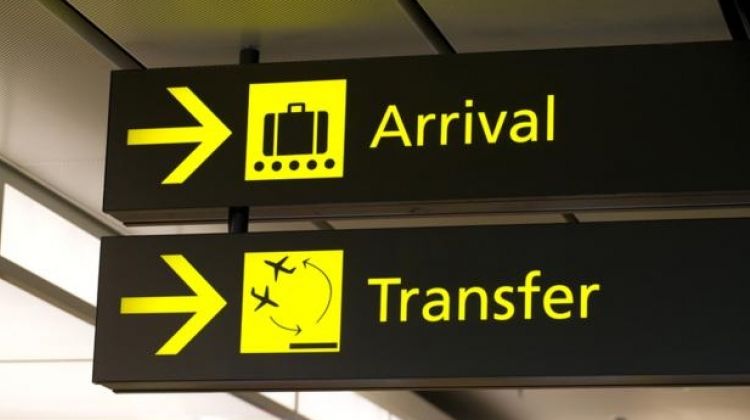 Data from the Kenya National Bureau of Standards (KNBS) indicates that the number of visitor arrivals on holiday accounted for 73.9 percent of all international arrivals in 2018 while those on business accounted for 12.7 percent.

The third quarter of 2018 recorded the highest number of international arrivals having recorded a total of 599,700 visitors out of the total 2,027,700 visitors recorded at JKIA, MIA and other border points in Kenya.

Figures from the KNBS have revealed that residents of Germany and the United Kingdom jointly accounted for almost half of the departing residents of European countries.

Bed occupancy rates across the country by visitors in 2018 hit a peak in the month of August at 44.4 percent compared to an average of 32.5 percent for the whole year.

Overall, the bed occupancy rate rose to 31.4 percent in 2018 from 31.2 percent in 2017. Kenyan residents occupied more than half of the total bed-nights in 2018, showing the significance of domestic tourism.

Read Also: International Arrivals Through JKIA and Moi Up By 72,113 To June 2018

Overall, hotels along the coast were the most preferred by tourists having recorded the highest number of occupancy rates in the country, at 38.6 percent of the total occupancies.

European markets which include Germany, France, and the United Kingdom contributed the high number of visitors preferring coastal beach hotels.

Kenya’s coastal beaches captured the attention of the world with the naming of Diani beach as Africa’s leading beach destination in October 2018 for the 6th time in a row by the World Travel Awards (WTA).