Telkom Kenya Grows Customer Base by 53 Percent in Nine Quarters 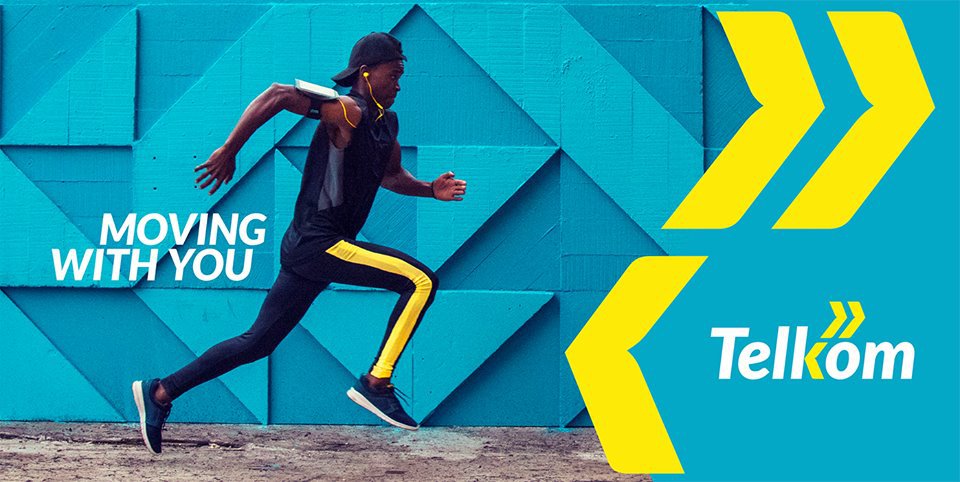 Telkom Kenya has grown its mobile subscribers by an impressive 53 percent in nine quarters to Decembers 2018 to record 4.47 million users across the country.

According to data from the first quarter of 2018/2019, Telkom Kenya had approximately 4.2 million subscribers by September 2018. This shows that the telcos subscriber base is growing and is expected to hit the 5 million mark in no time.

The company is angling for a larger pie of the market share through its exceptional provision of affordable and convenient data packages.

The revised Data and Voice plan (Combo Pack) came not long after Telkom announced its 1 billion-shilling investment into the expansion, densification, and optimization of its 4G and 3G networks.

Similarly, Telkom began laying up a new metro fiber loop for Mombasa city barely a month ago to stay ahead of the increase in demand for fast internet connection for businesses and individual persons.

The new fiber loop was set to connect the coastal city, linking it to Telkom’s more than 10,000-kilometre network line and the 1,000-kilometre redundancy backbone between Mombasa and Tororo.

The project is meant to enhance internet connectivity while improving the quality of service delivery to customers in Mombasa county and it comes not long after the completion of another fiber metro loop for Nairobi city.

The new developments are set to increase Telkom’s subscriber base and the data market by significant figures.

Meanwhile, Bharti Airtel has grown its mobile subscribers by 69 percent over the last 9 quarters, which means that after the merger, both Airtel and Telkom Kenya will be well placed at competing with Safaricom, which, for the same number of quarters has grown its customer base by 12 percent to 31.32 million from 27.73 million during the same period.

Despite the slow growth of subscribers, both Airtel and Telkom Kenya and making progress as more Kenyans are opting for cheaper and fairly affordable telecommunication services.