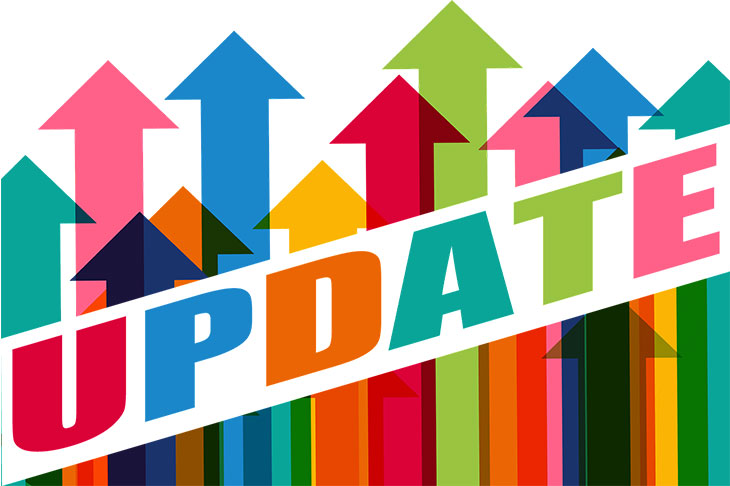 Facebook’s CEO Mark Zuckerberg announced a number of new updates across their platforms during this year’s Facebook’s annual developer conference in California.

Zuckerberg opened the two-day event with a keynote on how Facebook is building a more privacy-focused social platform by giving people spaces where they can express themselves freely and feel connected to the people and communities that matter most.

The official release dates for the new features have not yet been revealed, but the company said it is currently working on the redesign.

Facebook said its Messenger app has been rebuilt from the ground up to be lighter, faster, and more secure.

Facebook has said that the completely re-engineered Messenger will begin to roll out later this year.

Other new features in the messaging app include the ability to watch Facebook videos with friends while messaging or on a video call.

Facebook will also launch a dedicated Messenger desktop application for Windows and MacOS, which will support group video calls and multitasking.

The redesigned application will include a dedicated space for viewing Stories and messages with close friends, along with improved ad features for more relevant and interactive advertisements.

Facebook did not provide many details regarding the changes coming to WhatsApp, but it did announce the addition of a business catalogue within the messaging app.

It said that in the coming months, users will be able to see a business catalog within WhatsApp when chatting with a business.

Read Also: WhatsApp to Ban Users of GB WhatsApp and WhatsApp Plus

With catalogs, businesses can showcase their goods so people can easily discover them.

Facebook’s big redesign will change the focus of the platform to its Groups, with many new features being released to put Groups at the center of the social media space.

The new “FB5” version is designed to be simpler, faster, and more community-focused.

Facebook said its platform will also make it easier for users to travel from public spaces to more private ones, thanks to a new Group discovery tool, better integration with Facebook Watch, the Gaming tab, and Group focuses.

Facebook has also built a Meet New Friends feature to facilitate the offline interaction of users, as well as new Marketplace shipping functionality to help facilitate the delivery of items.

The new version of Facebook will also feature a redesigned Events tab which makes it easier to coordinate with friends to make plans.

“People will start seeing some of these updates in the Facebook app right away, and the new desktop site will come in the next few months,” Facebook said

The new updates on Instagram will allow users to shop from the creators they follow without leaving the application.

Instead of taking a screenshot or asking for product details in comments or Direct, you can simply tap to see exactly what your favorite creators are wearing and buy it on the spot. Anyone in our global community will be able to shop from creators.

Instagram will also introduce a new feature that will facilitate fundraising for nonprofit organizations through donation stickers in Stories.

The feature will be available in the US but Facebook says it is working to bring it to more countries.

“The new camera will make it easier to use popular creative tools like effects and interactive stickers, so you can express yourself more freely,” Facebook added.