Kenyan Comedians among Entertainers to Get Accredited by Media Council 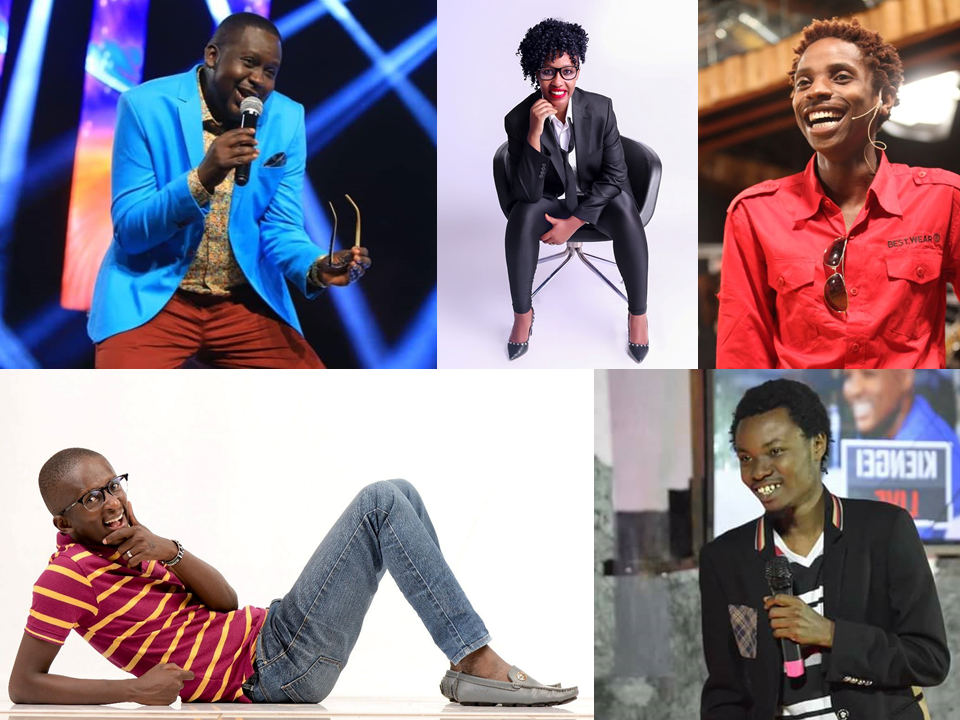 The Media Council of Kenya (MCK) has developed new guidelines that will require all Kenyan entertainers to get accredited by the body.

The guideline is set to come in effect in January 2020 and will follow the successful completion of a course in Media Law and Ethics provided by the MCK academy to the entertainers.

Registered members have previously been regarded as ‘traitors’ or ‘special class’.

The Media Council has also revealed that new press cards would be developed with fresh features that will include a micro-chip, magnetic strip, and color coding.

“Arrangements are being worked out with stakeholders to make the Card the primary document for any media practitioner to access key institutions of State such as Parliament, the Judiciary, State House, Ministries, Departments, and Agencies,” the Council said.

The accreditation fees were, however, not made public as MCK says it is in the process of reviewing the process.

The Council also announced that effective July 1 2019, press cards would be valid up to December 2019 and afterwards the new accreditation would begin in March 2020.

“Expired Press Cards will need to be returned to the MCK before renewal. From 2020, accreditation will be valid for one calendar year running from January to December,” MCK said.

The new guidelines are meant to bring sanity back to the entertainment industry and curb the blackmailing of politicians and business moguls by unaccredited journalists. 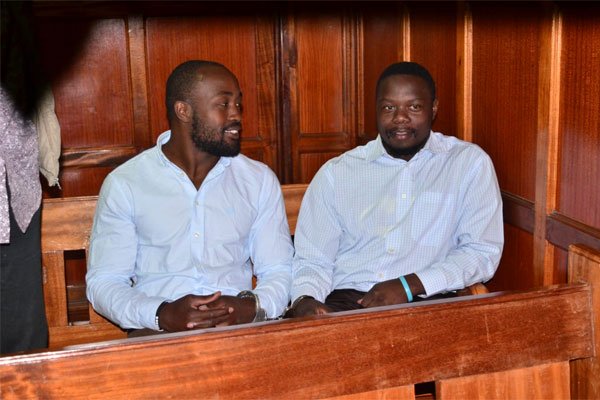 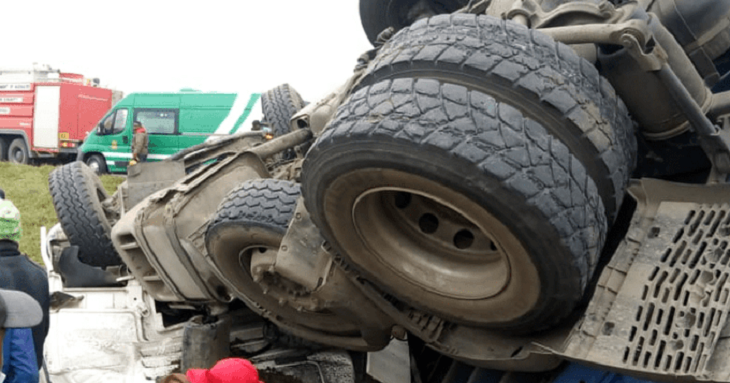 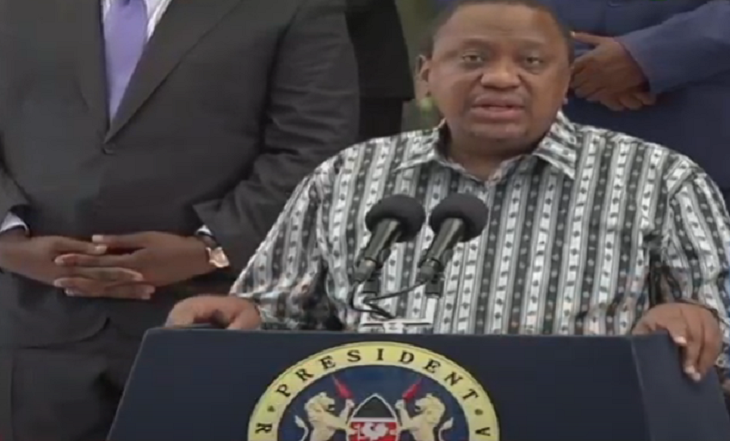