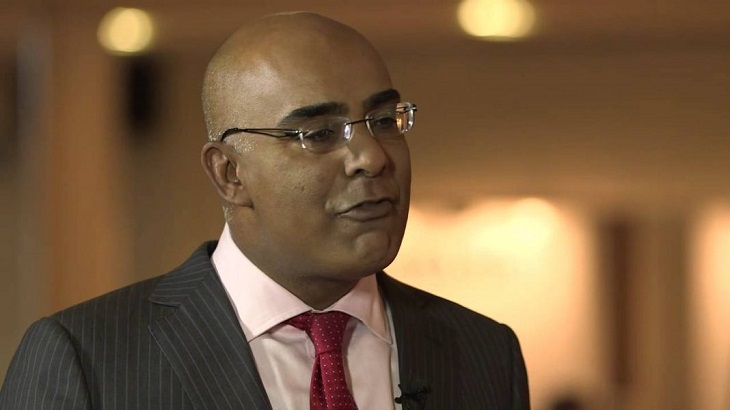 Renown stockbroker, Aly-Khan Satchu, has been prohibited from trading or holding any significant office in any listed firm for the next three years by the Capital Markets Authority (CMA).

Aly-Khan has been indicted by the Capital Markets Authority after the conclusions of investigations of a possible insider trading in the Kenol Kobil take over by the French firm, Rubis Energie.

Aly Khan, the former CEO and Executive Director Kestrel Capital Andre DeSimone, and Kunal Kamlesh Somchand Bid had been under investigation by the markets authority.

“CMA established that Andre DeSimone disclosed price sensitive non-public information on the Kenol Kobil transaction on the sale of the 24.99 percent Wells Petroleum shareholding in KenolKobil to Rubis Energie SAS (Rubis) and the impending takeover to the two identified stockbroking agents,” CMA said while delivering the ruling.

The Kestrel CEO Andre DeSimone was slapped with 2.5 million shillings penalty and disqualified from holding any office as a key officer of a listed company or issuer, licensee or in any other capacity in an institution approved by CMA for a stated period of one year.

CMA had earlier this year revealed messages that linked Aly Khan to the insider trading of KenolKobil shares after it confiscated his phone to enable investigations before the takeover was announced. 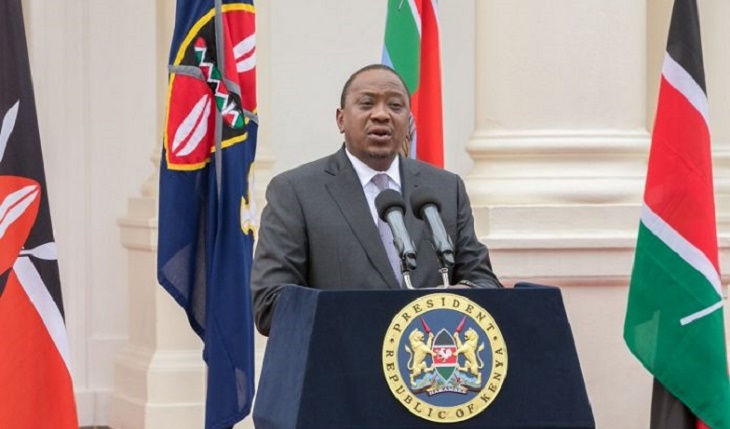 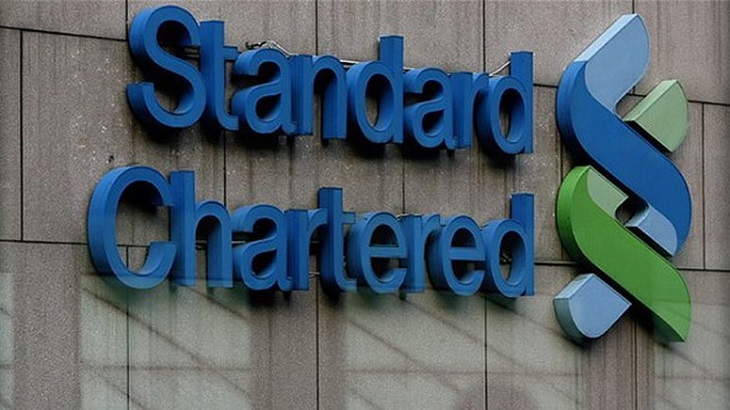