CRB it is for school fees defaulters, says Magoha 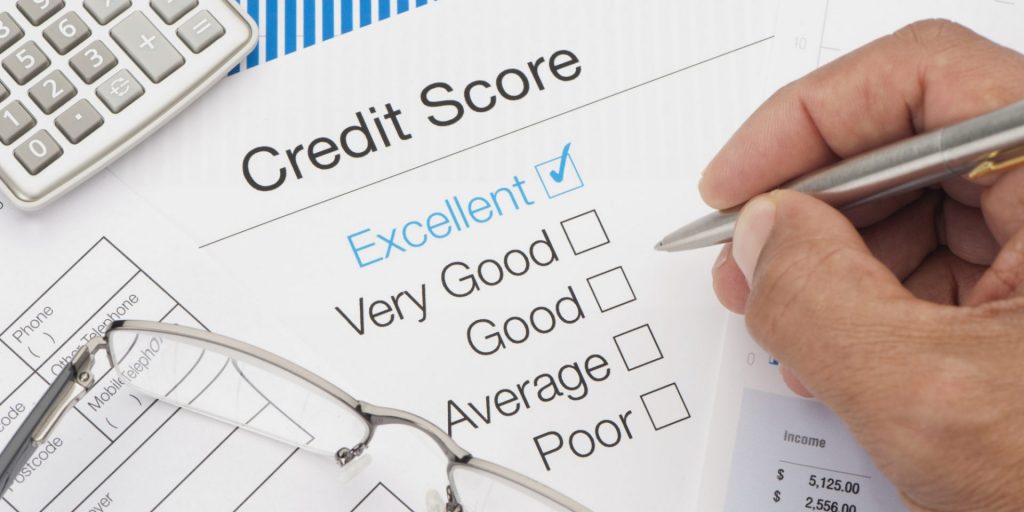 The Cabinet secretary of education, Professor George Magoha, has proposed that parents who deliberately default school-fee payment should be enlisted with the Credits References Bureau (CRB).

According to the CS, some parents are deliberately refusing to clear school fees yet they are very capable of doing so but instead blame the schools of withholding certificates.

Professor Magoha adds that most of the schools at least have information on those parents who are capable of paying fees and those who are not. “Poor people can be identified because schools know them and have their certificates released,” Magoha said.

When he appeared before the education committee last week, the CS requested for the committed to allowing him to list all the parents who have refused to clear schools with the CRB to prompt quick payment.

All schools should have an audit of the parents and differentiate their abilities in terms of fees paid.

County education directors are also supposed to monitor the process and oversee how the legal actions are taken to curb the act.

A good number of form-four leavers have been missing out on job opportunities as a result of school heads withholding their papers. The members of parliament had also proposed a policy that should bar the heads from keeping students’ papers due to uncleared fees.

The Teachers Service Commission through the Chief Executive Officer had issued a directive to have all the certificates released by the heads and the county directors were told to forward the compliance to the headquarters.

It is still an issue as most heads have not done so and parents are at the forefront complaining about it. Some certificates have been withheld dating back to the 1970s and ‘80s and it is obvious that the owners are not in need of them.

Secondary heads claim that institutions are sinking from debts owed by former students that are estimated to add up to 20 billion shillings, a situation that has rendered the institutions broke and unable to pay their workers adequately. 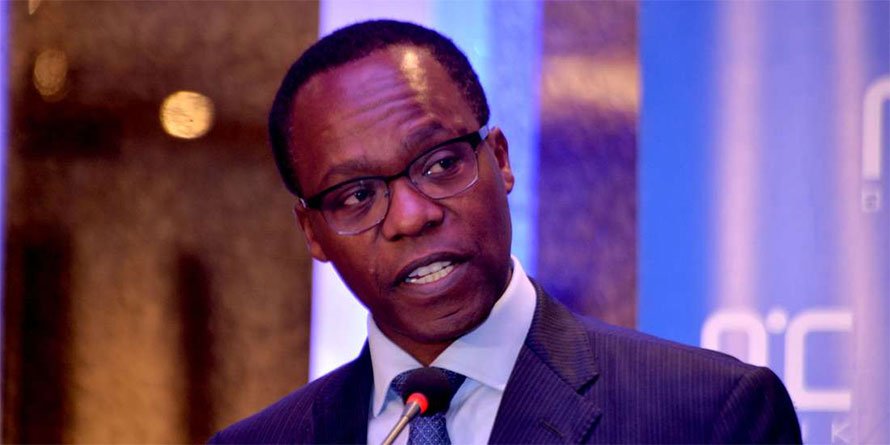 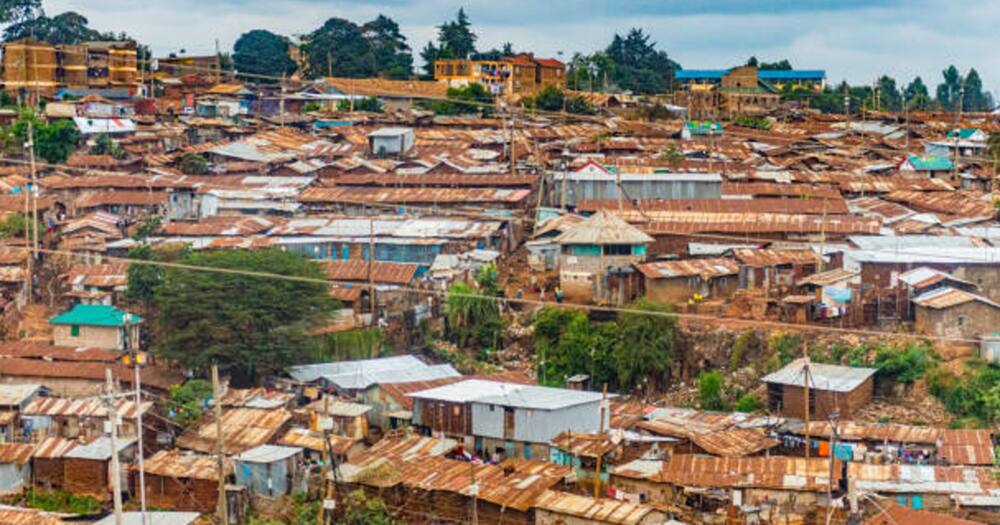