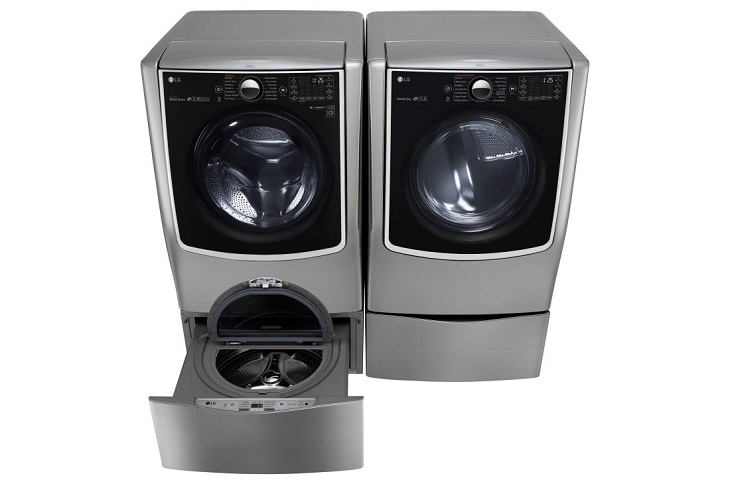 Technology is revolutionizing the world. Almost everything around the world right now is affected by technology, either directly or indirectly.

Despite the fact that technology is such important and technology affects every aspect of society, many countries, especially in Africa, are in different stages of innovation than others.

In developed countries such as the United States of America, it is not uncommon to encounter more future-oriented features of artificial intelligence, while in developing countries, we only talk about it or watch it in movies.

You may have heard about a Smart City. A Smart City is an ever more prevalent urban development strategy that uses new technological advances to tackle its problems, often by collecting massive amounts of data gathered from the daily actions of its inhabitants in order to find the most efficient way to run certain systems in future.

For a city such as Nairobi to be considered smart, the degree of innovation plays a huge factor as it measures how communities utilize and benefit from smart technology.

Within a smart city, everything seems to follow a certain pattern, there is a deliberate order in the way of life that emphasizes energy efficiency and sustainability.

Kenya is in the process of embracing the “Smart City” way of life and this will not be possible without world electronic giants such as LG Electronics.

LG has an LG TwinWash machine that allows one to wash two loads at the same time. This machine comes with a ThinQ technology and installed with smart features, capable of interacting with the user.

LG TwinWash also uses less power. In other words, it is energy-efficient. It also saves time. It washes within the shortest time possible given that it handles two loads at once.