Opinion: The Irony Behind Online Betting Ban in Kenya By The Government 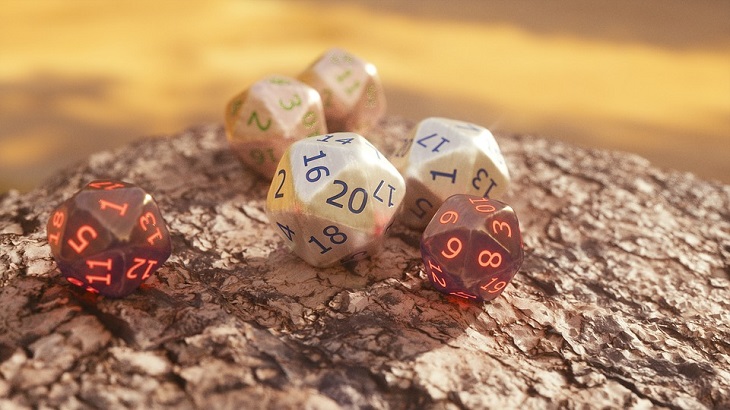 When a hyena wants to feast on her cubs she first accuses them of smelling like sheep. This is an old saying that manifests itself in what is happening in Kenya today between the government and some online betting firms.

Before dwelling deep into what has already been described by some media outlets as “tug of war” between the government and the larger betting sector, let me say that things are not as they seem on the surface.

What is happening at the moment is neither a moral nor a legal issue but an entity capitalizing on the emotions of the perceived many, acting on the judgment of public opinion to reach conclusions that are only aimed fulfilling other hidden agendas other than what is being propagated.

As the push and pull continue, it is evident that the stakeholders have not had a chance to have a candid and sober discussion on the subject at hand. The issues being raised by the government are not adding up, leading to the rise of numerous theories.

The first issue that has been raised leading to the suspension of the more than 27 betting firms, though 10 have already been cleared, is the issue of morality. There is a notion among some people, enhanced by some machinery in government, that betting is evil and, therefore, supposed to be fought by all means possible.

It is pretentious and immorality itself for the part of those castigating the betting sector to wholly condemn the gaming industry while bending the rules for other worst immoral issues such as corruption. It is also pretentious to suspending online betting while allowing casinos to flourish because someone somewhere feels online betting is worse but casinos and charity sweepstakes are as white as cotton.

On my part, I would only consider online betting as a morality threat if children were being allowed to log into the platforms and place their bets. As it stands, no evidence has been brought forth of children taking part in betting.

Call me aloof of what is happening around me but for me, betting can be summed up in a very simple statement; it is a personal choice. As simple as that. People bet at their own free will. Nobody forces them to do so.

Ironically, some of the firms that have been suspended over tax compliance issue were given awards by the Kenya Revenue Authority for being among the best taxpayers in the country. I am talking about SportPesa. SportPesa won awards from KRA, not once, not twice but thrice. What changed then? Where did the documents go?

The government would have first asked KRA to state as to how some of the firms were not taxed compliant. Running around like a headless chicken and suspending paybills that the firms are supposed to use is not the solution. What is happening is a clear move to frustrate some business as others are let to grow.

“Let the betting companies go. We won’t feel anything. We do not need them,” says someone whose government has failed to deliver on its sports mandate.

Truth is if it not for some betting firms such as SportPesa sports in Kenya would not be where is it. Think about Everton visiting Kenya and athletes getting international exposure. The sporting sector is surely going to feel the heat, especially football and boxing. Let us not lie to ourselves that the government will foot the bill. It will not.

Vote Out These Hungry Hyenas And Stop Whining

Eco-Friendly Products Will Save You Money In The Long Run

Does IMF Want The Kenyan Government To Choke Kenyans With Taxes?