British Airways To Roll Out Virtual Reality In The Skies

British Airways customers will be transported to their own 3D cinema in the skies as the airline exclusively try a new virtual reality headset in the UK first.

From now until the end of 2019, customers traveling on select flights in First from London Heathrow to New York JFK will be able to enjoy a selection of award-winning films, documentaries, and travel programs in 2D, 3D or 360° formats.

The headsets from VR eyewear specialists, SkyLights, allow customers to fully immerse themselves in 3D view regardless of the position they are sat in. The experience even works when they are lying fully flat.

British Airways is the first UK airline to trial the technology and has worked with experts to select a range of therapeutic programs, including guided meditation and sound therapy, specifically designed for customers who have a fear of flying.

Sajida Ismail, Head of Inflight Product at British Airways, said: “We are always looking at the latest technology to enhance our customers’ experience on the ground and in the air. Virtual reality has the power to revolutionize in-flight entertainment and we’re really excited to trial these new glasses as they should create a unique and memorable journey for our First customers”.

Earlier this year, British Airways trialed the technology at Heathrow Terminal 5, giving customers a glimpse of the Club World cabin through virtual reality.

2019 is British Airways’ centenary year. The airline has launched BA 2119: Flight of the Future, a first-of-its-kind exhibition at Saatchi Gallery throughout August, British Airways’ birthday month. The exhibition, in collaboration with the Royal College of Art, is based on global research commissioned by British Airways to identify what aviation could look like in the future. It is also showcasing Fly, a virtual reality experience tracing humankind’s relationship to flying from the earliest imaginings of Leonardo da Vinci and his ornithopter, to the Wright Brothers’ success on Kitty Hawk and the first passenger flight to Paris. Users can also experience Concorde, the brand new A350 and the imagined flight of the future.

British Airways is investing £6.5 billion for its customers over five years, including the installation of the best quality Wi-Fi and power in every aircraft seat, fitting 128 long-haul aircraft with new interiors and taking delivery of 72 new aircraft. The airline has introduced its Club Suite, a new business class seat with direct aisle access. British Airways is also hosting a range of activities and events throughout the year to explore the future of sustainable aviation fuels and the aviation careers of the future. 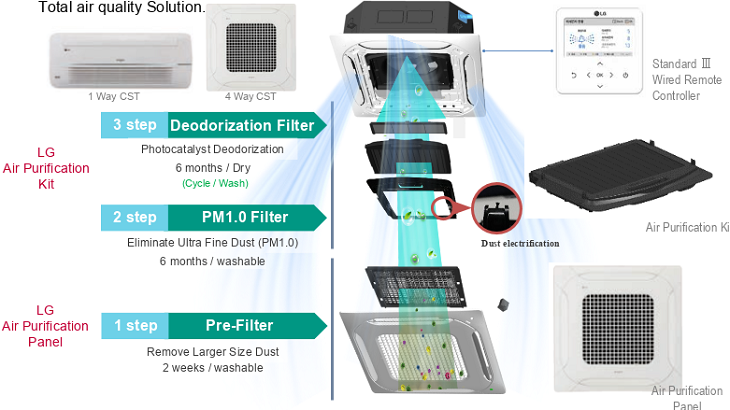 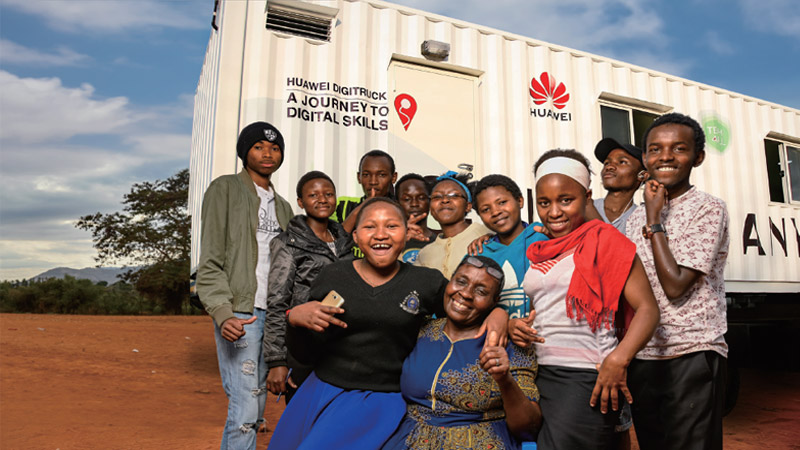 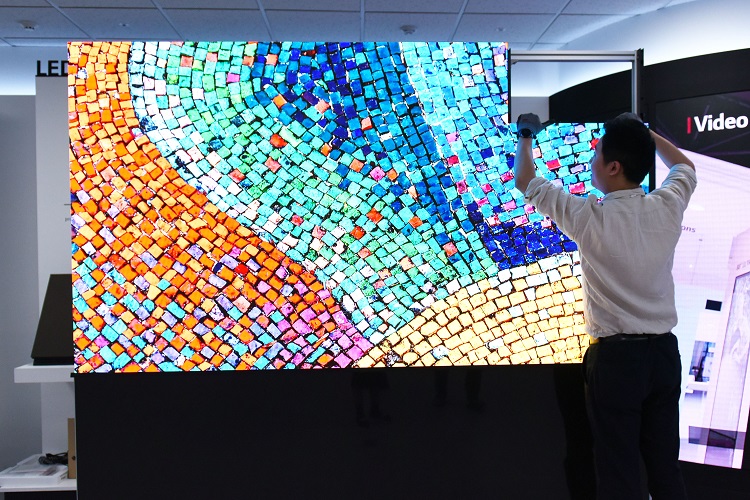