Factors Contributing to Kenya’s Drop in the Real Estate 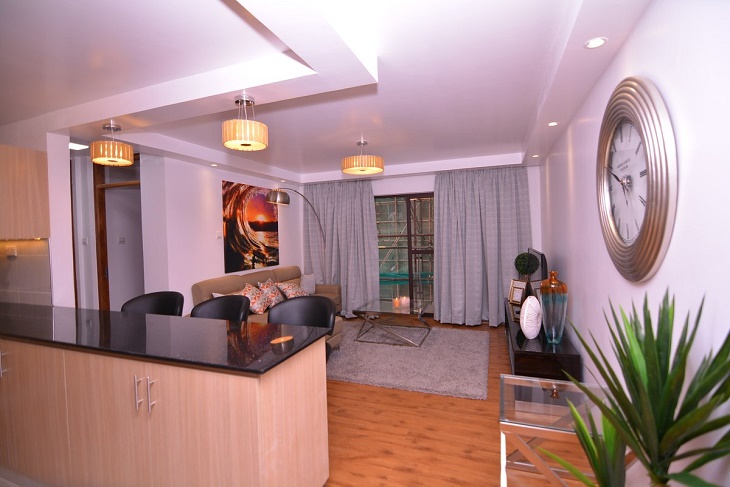 There has been a drop in the demand for housing in Kenya according to an Economic Survey released recently released early August.

The drop in housing demand was especially witnessed in the value of building plans approved in 2018 as they recorded a 12.7 percent drop.

The construction industry has been reported to have registered a slow growth despite continued increased funding as it registered a 6.3 percent slower growth compared to last year.

What exactly could be ailing the once thriving real estate industry that saw most investors redirect their funds to it?

The supply of apartments and construction shot after there was a belief that the real estate was the place to invest and expect high returns.

The hope for high yields in the real estate saw masses redirect their investments to the real estate industry which has since resulted in an oversupply with a majority of the constructions lacking buyers.

The lack of access to finances for both the developer and the prospective buyer has become a hindrance in the real estate industry.

As most developers struggle to deliver a project, the issue of financing is always one that cannot be overlooked as it is the primary determiner of the project’s success.

Developers in Kenya have since resulted in the option of off-plan properties where they sell the idea to the investors with the hope they will come on board and finance the construction.

The real estate industry just like any other industry is faced with the challenge of con artists who have managed to erode trust from hopeful homeowners’ ad investors through their con tricks.

Buying land in Kenya is a risky process where one could easily lose their life-time savings while if one is not at the risk of losing everything, they are at the risk of spending more on a piece than ought to.

Middlemen or brokers, as they are commonly referred to as, have contributed largely to the high rise of land prices which has made them unaffordable to the common mwananchi, making homeownership a possibility only for the affluent few in the society.

The economic environment has seen over ten companies retrench resulting in thousands of Kenyans facing unemployment.

The land is expensive and so is housing for more than 90 percent of Kenya’s population, as much as most Kenyans want to own a home, it is impossible with their income and so the real estate industry might just crumble further unless a miracle happens.