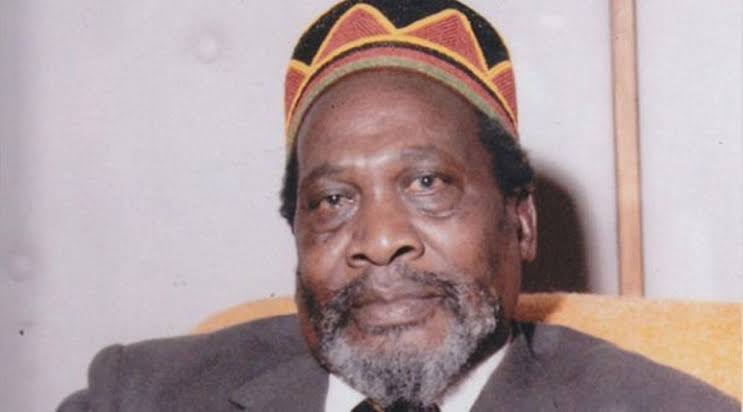 The 22nd of August 2019 marked the last public commemoration of the first president of Kenya, Mzee Jomo Kenyatta.

President Uhuru Kenyatta made the announcement saying the decision to stop the public commemorations was reached after consultation with family members.

According to President Uhuru Kenyatta, the commemoration of the first President will now be done at a “family level” and it will purely “be a private affair.”

Mzee Jomo Kenyatta died 41 years ago while at a Mombasa State House leading to his Vice President then, Daniel Toroitich Moi to replace him.

The announcement brought to an end 40 years of public commemoration that often brought together family members, friends and political leaders.

Since it was made a public event, finances for the facilitation of the same often came from the taxpayer through the National Treasury.

The end of the commemoration also comes at a time of a raging debate as to whether a statue of Mzee Jomo Kenyatta was supposed to be on the new currency.

Activist Okiya Omtata moved to court to seek the court’s intervention of the constitutionality of the decision by the National Treasury to include the statue of Kenyatta on the Kenyan currency.

The decision to end the commemoration has been received with mixed reactions among Kenyans on social media with most of them lauding the decision.