This Is How People Around The World Died In 2015 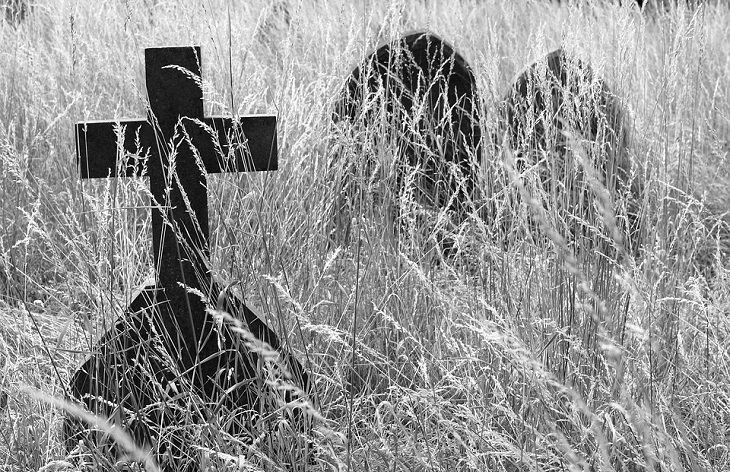 According to Stats, mosquitoes killed 830,000 people in different parts around the world. The leading cause of death was malaria, more common in Africa that results from one being bitten by a female mosquito known as Anopheles.

Human beings killed 580,000 other human being in 2015. This includes people who died in war-torn countries such as Syria, Somalia, and South Sudan. Most cases from single killings were not captured which simply means the numbers could be higher.

Crocodiles killed 1,000 people while Hippopotamuses and Lions killed 500 and 100 people each around the world.

In Kenya, according to the World Health Organization, the killer diseases include:

World Health Organization (WHO) data published in 2018 ranks Kenya at 132 in regards to life expectancy placing Males at 64.4, females at 68.9 and a total life expectancy of 66.7.

Kenya as a developing country faces a number of challenges in combating most causes of death with a number of lifestyle diseases creeping into the list. Below is a list of 20 killer diseases in the country according to WHO.