A Look At Kenyan Actors And How Much They Earn 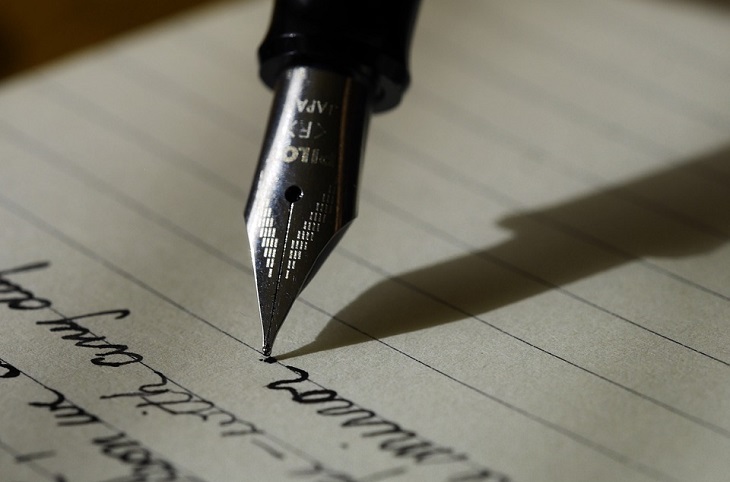 Gone are the days when acting was regarded as a joke and something “great minds like you” are not supposed to engage in.

Today, not all parents may have been unchained from forcing their children to pursue traditional ‘ideal’ courses, but we are surely heading somewhere. With the introduction of the Competency-Based Curriculum (CBC), that is meant to focus more on unique capabilities and talents, we can only hope that acting will totally cease to be misconstrued for jokes.

Also, the government has been insisting that our local channels air 60 percent local programs, because how else shall we be able to support our own when all we watch is telenovelas and Afro cinema making the news the only local content aired? This also creates job opportunities for budding actors.

Acting is a passion. Well, I do not dispute that. But you may already know that people have used this passion to make it big. Talk of Our very own Lupita Nyong’o and Edi Gathegi representing us in Hollywood. The talented Nick Mutuma, Ian Mugoya There are many more who may not be household names yet but will soon be there. Like Gloria Tsuma is popularly known as Ndinda, the househelp who chews gum in the local program ‘Aunty Boss’.

That said, we have come up with a list of popular actors, who not only grace our screens but whose talents put food on their tables.

Below is a list of the highest-paid Kenyan actors in no particular order: 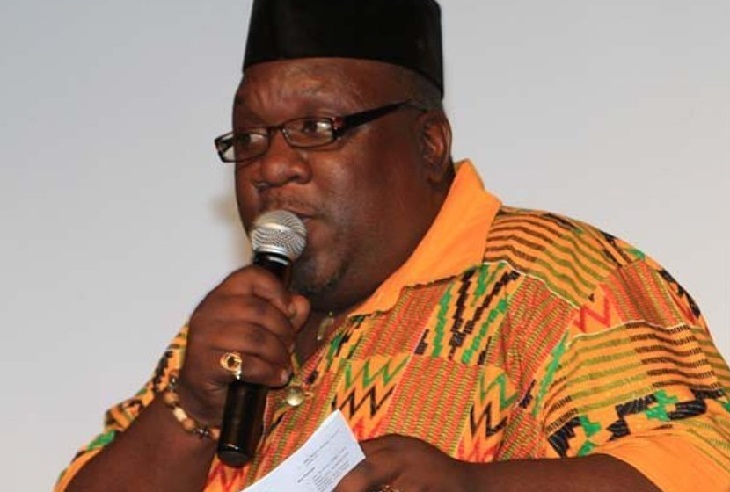 Charles is the scriptwriter and actor of the popular TV show ‘Papa Shirandula’ which airs on Citizen TV every Thursday. He plays the lead role. For that, he makes 120,000 shillings every week. Every time he appears on TV he pockets 15,000 shillings and he is said to make two million shillings for appearing on commercial adverts like Coca Cola, GoTv and Tusker. 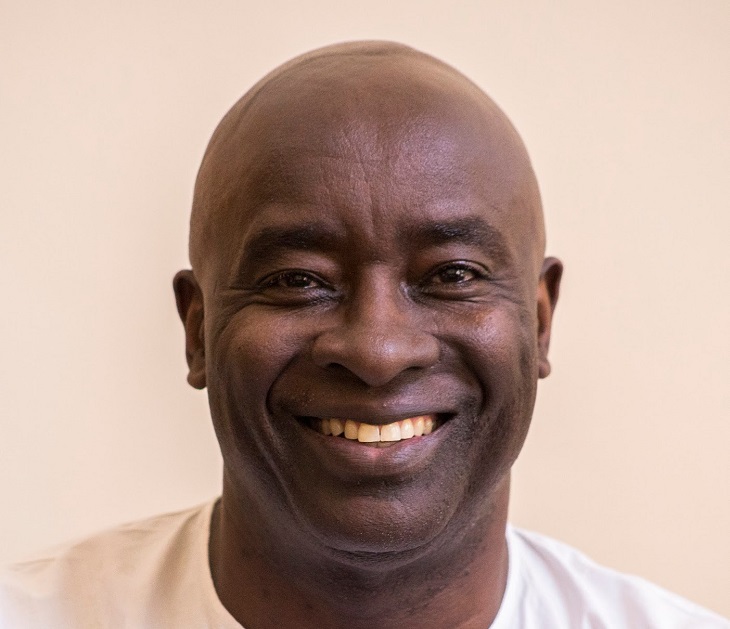 He started out early while he was still a student at Lenana School, after which he proceeded to act for various productions. he has starred in movies such as Born Free, We are the children, and Metamo among others. The popular actor, with perfect language command, is a master of many trades.

For him to appear on any show, set aside well more than 200,000 shillings. 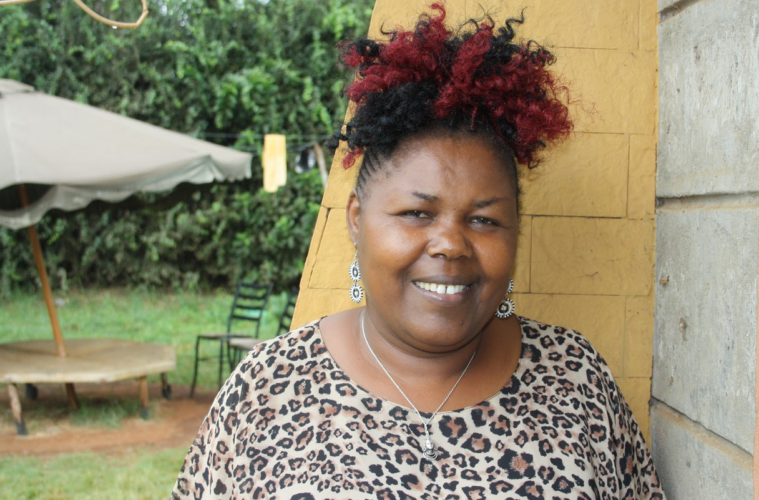 She is the brain behind popular TV programs‘ Mother-in-Law’ ‘Tahidi High’ and ‘Machachari’. She is a producer, a scriptwriter, and an actor. She has featured in the three aforementioned most-watched programs on Citizen TV whose scripts she writes, Makutano Junction and Heart and Soul.

For every show she does, she earns herself a clean 120,000 shillings. 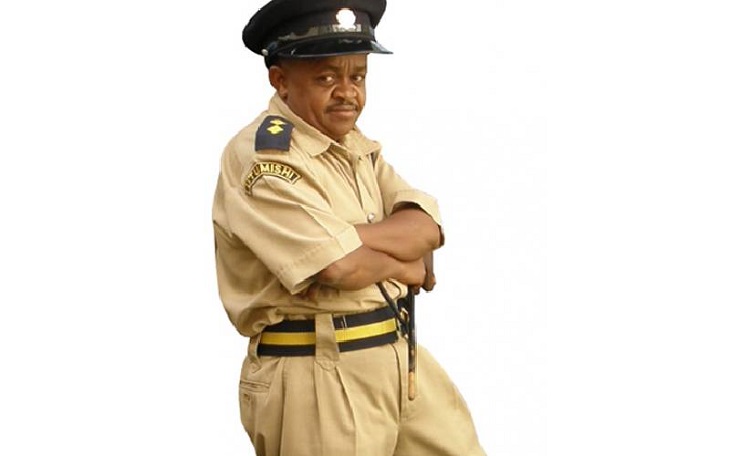 Mwabili is not just popular because of his height. Rather, it is because of skills and talent. He is a radio show host On Radio Citizen and apart from that, he has been gracing our screens for many years, since ‘vitimbi’ aired on KBC.

His show, ‘Inspekta Mwala’ on Citizen TV is aired every Monday, where he also plays the lead role. For every show, Mwala pockets 100,000 shillings.