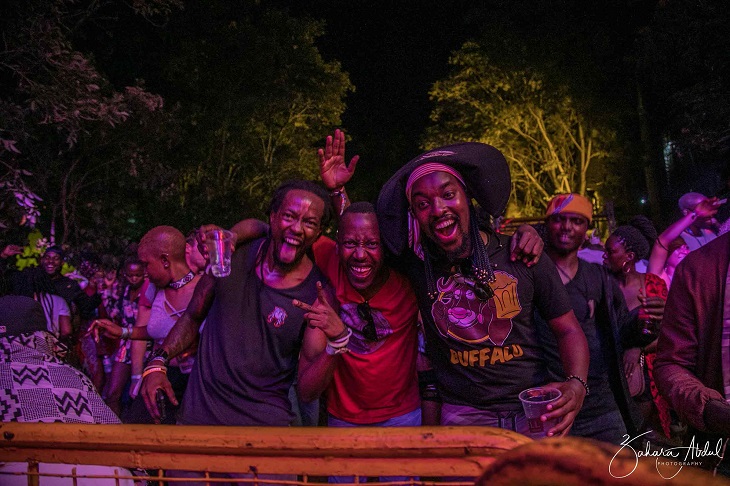 The Nyege Nyege Festival has kicked off in Uganda.

Nyege Nyege, the four-day music, and arts extravaganza kicked off in Jinja, Uganda, at the source of Africa’s longest river, the Nile, on Thursday, September 5th and will be till 8th.

While Nyege nyege is a word that that is considered vulgar among Kiswahili speakers, the festival is one that brings merrymakers from not only East Africa and the larger Africa but from all corners of the world.

“Nyege Nyege stands for PEACE, LOVE, and abundant JOY, for UNDERGROUND MUSIC and musicians in AFRICA, from Africa or with a deep interest in getting to know the Continent better, it stands for FUN and CURIOSITY and pushing boundaries always with a sense INCLUSIVITY and an invitation to WONDER.”

It is also interpreted to mean the sudden urge that makes you to constantly move or shake your body to the music.

Like many other festivals around the world, at the Nyege Nyege festivals, revelers go to explore diversity in the African culture.

It is no wonder then that most revelers who have crossed the borders to Uganda are mostly the youth, already giving Jinja town a great partying mood.

While the residents love the music extravaganza, authorities dislike it saying that it promotes illicit behavior, immorality, and homosexuality, as most Nyege nyege revelers are usually on a sex tourism mission.

The festival had in the past been threatened with a ban, which has not been implemented but this year’s session has seen police deployed at all major towns leading to Jinja.

2019 Nyege nyege festival is said to have already brought the neighborhood to life, with so many of the residents turning their compounds into parking lots.

All hotels have been booked, forcing attending revelers to pitch tents around the venue.

The four-day music and arts extravaganza will feature over 300 artists from more than 30 countries on five stages, including the new “Dark Star” stage that will feature a world-class line up of electronic music DJs in 72 hours marathon of music and dance. 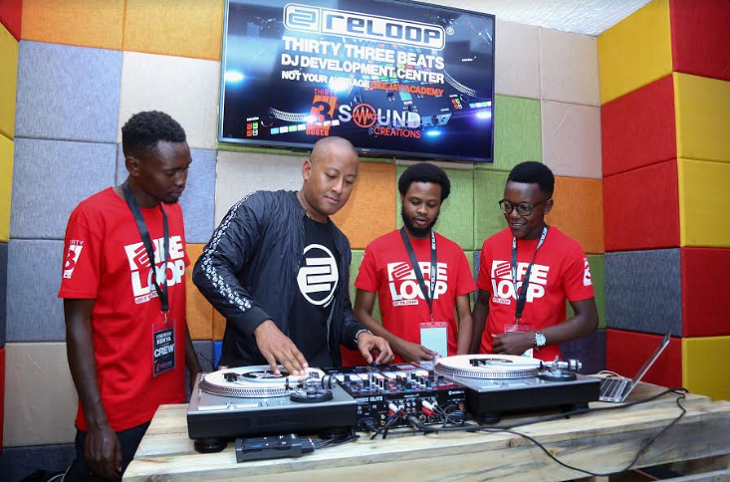 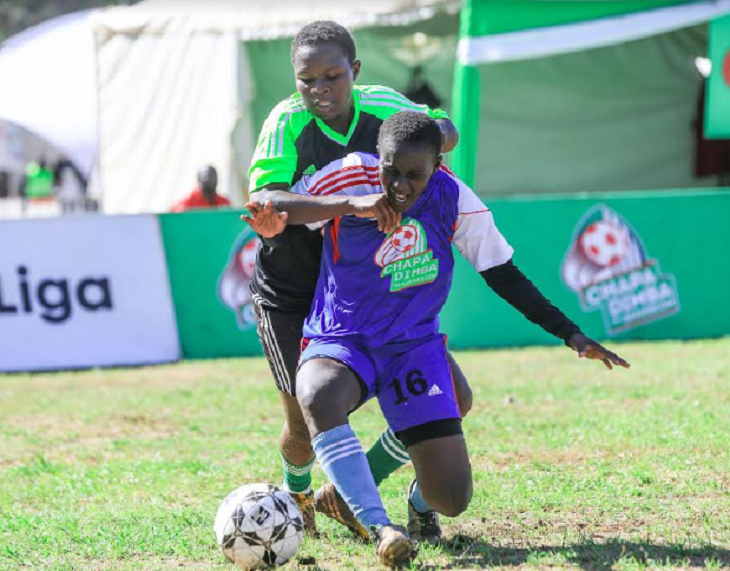 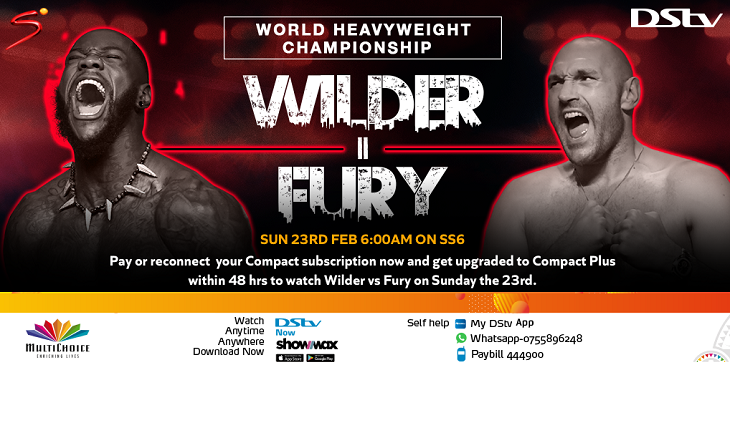