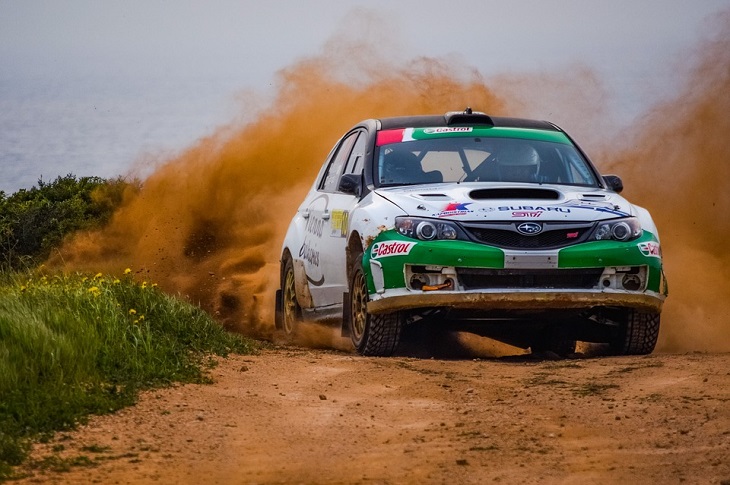 Kenya’s Safari Rally is back on the global map after being in the cold for 18 years after the World Rally Championship (WRC) readmitted the country.

A statement World Rally Championship said that Kenya will return with the hosting of the 14th round of the rallying series from July 19th.

Japan and New Zealand have also been included in the rallying series. New Zealand makes a comeback after being in the cold for 10 years.

Last time Kenya featured on the global map was in the year 2002 before getting off the radar for 18 years.

President Uhuru Kenyatta, in his statement, hailed the achievement and thanked WRC for considering Kenya. In 2013, Uhuru had pledged to make sure that Kenya returned to the global rally.

Uhuru said, “I made a promise to the people of Kenya, to return the Safari Rally back to the International Automobile Federation World Safari Rally Championship family. This process has taken us seven years.”

Safari Rally is one of the oldest sport in Kenya. It was first held in 1953 to commemorate the coronation of Her Royal Majesty Queen Elizabeth II. It then grew to be the most anticipated sport across the East African Region.

The rally started as the East African Safari Rally that included motorsport lovers traversing across three East African Countries (Kenya, Uganda, and Tanzania) which gave it the popularity globally of the “true test of man and machine.”

“It is my pleasure today to announce to the people of Kenya and Africa that this process has been concluded and the Safari Rally has been included in the International Automobile Federation World Rally Championship 2020 Calendar,” the President added.