Sportpesa Dismisses Claims To Cut Off Some Clubs From Its Sponsorship

Kenya’s top betting firm, Sportpesa has dismissed claims that it will only sponsor a few football clubs when it officially resumes operations.

Sportpesa is yet to seek its operations license from the Betting Control and Licensing Board (BLCB) after it was given a go-ahead by Kenya Revenue Authority (KRA) last week to get back to business.

The firm announced that it will still continue to support local clubs through sponsorships refuting claims going around the media that it might drop some teams from its sponsorships when it officially resumes operations.

Sportpesa’s head of Communication Jean Kiarie stated that their main focus is to get licensed by BCLB and they have still not decided to cut off any team from its sponsorships.

“We will review the business position pursuant to this and determine the areas of sponsorships that we will be able to support. We remain committed to sports development in the country and we will aim to restart sponsorship of all our previous agreements, to the best of our ability,” she said.

The betting firm is among 27 firms that had their licenses revoked by KRA on basis of tax evasion and had been pulling tags with the taxman to have its operations license renewed.

When the firm made several attempts to get clearance from KRA but failed, it canceled its partnership with sports entities citing unbearable business environment.

However, the firm reached a concession with the taxman last week and got cleared to obtain an operating license from BLCB.

The firm assured customers that it is yet to resume its operations as it has already sent an application to BLCB to approve their license. It will also continue with sponsorships and partnerships with local sports entities as per the agreements. 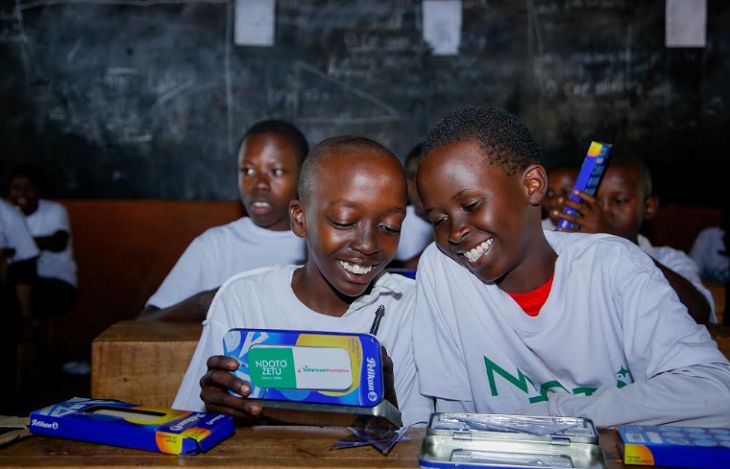 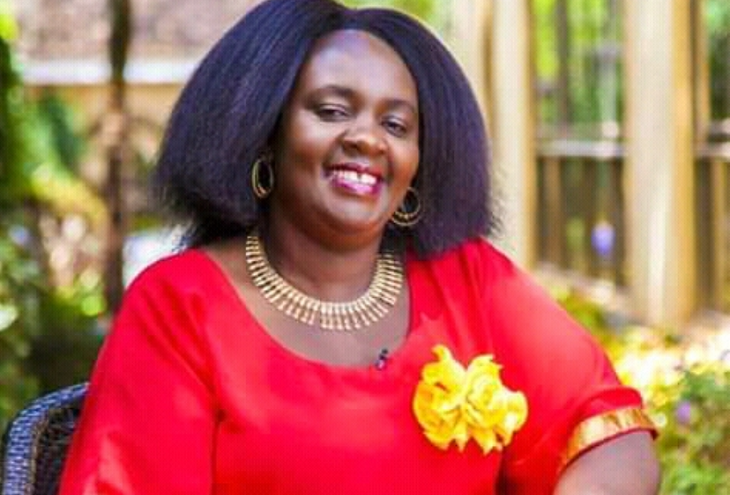 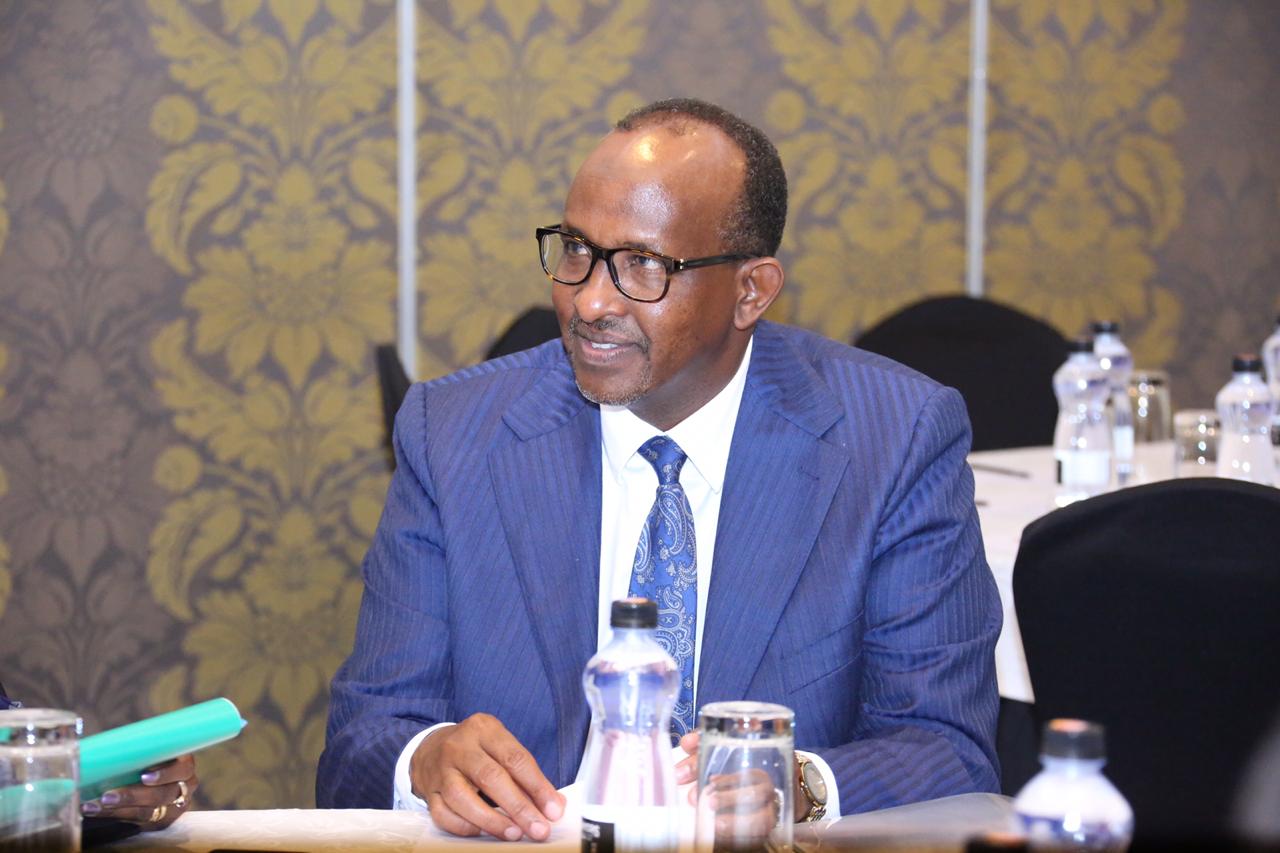