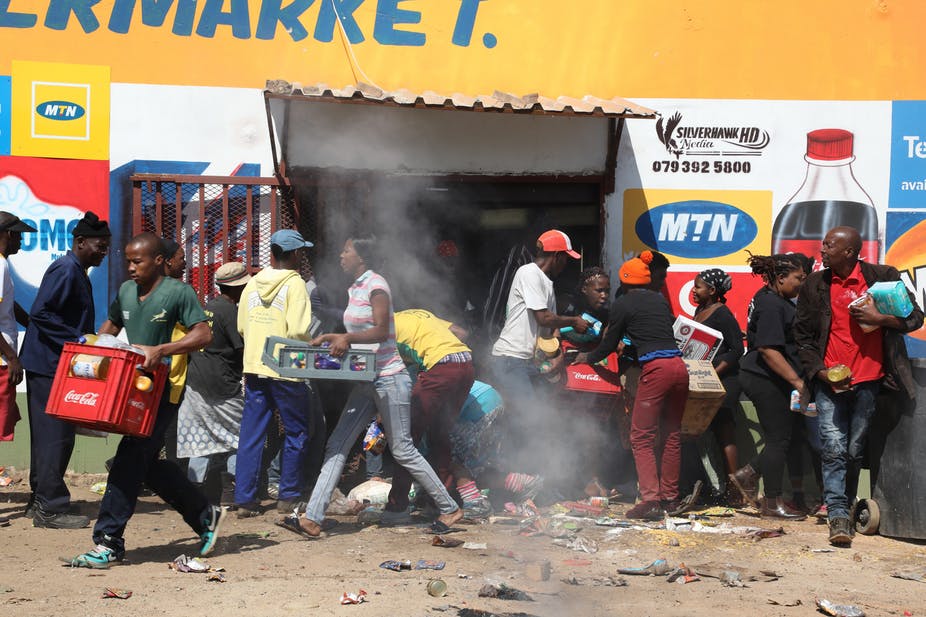 The week has been dominated with violent xenophobic attacks in South Africa with Nigerians being on the receiving end of the attacks.

This was not the first xenophobic attack in South Africa. There have been other attacks before where South Africans attack foreigners, looting their shops and business and sometimes killing them.

So far, the government of South Africa says that more than 200 people have been arrested for taking part in the attacks that left many businesses looted and foreigners injured.

The government of Kenya has confirmed that at least two Kenyans were caught up by the attacks and their business completely destroyed.

For years, South Africa has failed to identify the main genuine reasons for xenophobic attacks. The government has always treated the outcomes and never the symptoms.

The truth is the recent xenophobic attacks in South Africa are just a drop in the ocean. The bigger time bomb is yet to explode. A time is coming when all foreigners in Africa will be ejected or killed.

The unemployment rate in South Africa is the highest in Africa with the youth being the most affected. In every 10 South Africans, 6 to 8 are likely to be unemployed.

Despite South Africa being home to Africa’s best universities, access to higher education is still expensive and still those who struggle to access the university education end up in the streets without jobs.

There is a huge distance between the rich and the poor in South Africa. The rich are always getting richer and the poor getting poorer leading to discomfort among millions of South Africans.

If there is anybody that South Africans should be angry about, is themselves and their leaders. Their leaders have always given them a raw deal. Stealing from them then blaming it on foreigners. Just like in Kenya, in South Africa, nothing good is likely to come out of the ballot box. It is only through a revolution of the mind.

South Africans think it is foreigners who have made them jobless and hopeless. No. Foreigners, just like them, are in South Africa to make ends meet. Nobody runs away from their country unless it is necessary unless it is a matter of life and death.

When South Africa was under the claws of Apartheid, it is other African countries that helped them out. Other Africans gave them refuge, paid some salaries for their freedom fighters and literally helped in giving them independence.

Xenophobia started with Mandela. Before you throw stones listen to me out. When South Africa got independence, Mandela focused on forgiveness. He focused on how South Africans would “forgive” the whites and live together.

The reason why South Africans wanted Apartheid out was to achieve among other things, economic freedom. Mandela never focused on equal distribution of the “national cake” after independence. The rich whites who had looted land and made Africans suffer were left with their loot and most painfully, South Africans forced to “accept and move on.”

What is happening in South Africa is anger that keeps on building up with each passing year. Other African countries are not safe either.

Kenyans are still the most welcoming people but the continued economic hard times is driving some into having some xenophobic thoughts. During the year, MP Charles Kanyi Njagua, threatened to lead a group of Kenyan youth to attack businesses owned by Tanzanians in Kenya. Those who were listening then cheered on, meaning to them, the MP was right. Xenophobic thoughts. We have also started blaming the Chinese, accusing them of starting to take over local businesses such as selling second-hand clothes.

The unemployment rate in Kenya is at 43.5 percent, not so far from South Africa. The youth are becoming desperate by each passing day and day is coming when their desperation will manifest through violence. What Kenya can learn from South Africa is that the youth need to be empowered economically. Give them the means to make a leaving. Make the business environment easy and accessible so that they can make their own wealth. 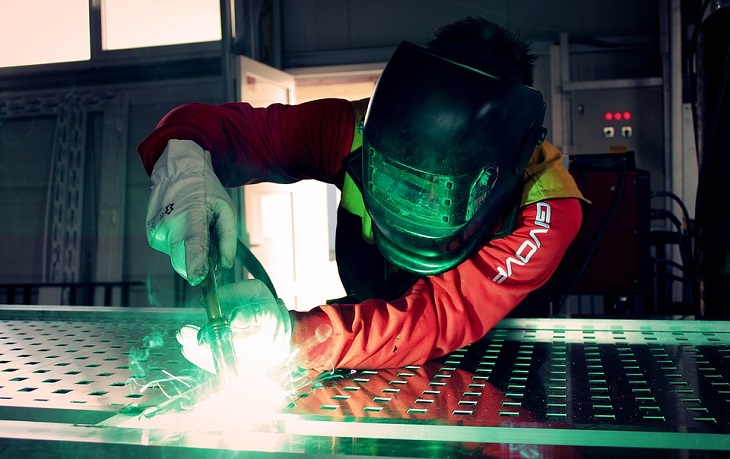