SportPesa Is Coming Back, Sends Warning To Competitors 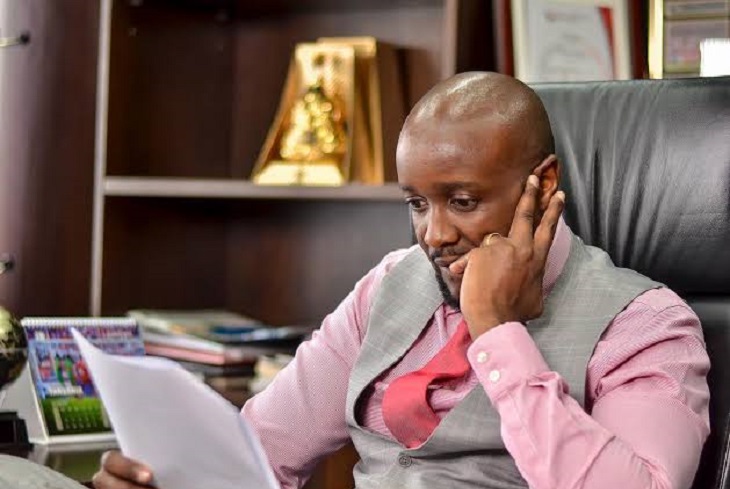 Sportpesa has announced that it has withdrawn all the termination letters sent to its employees and might consider returning to the Kenyan market.

Sportpesa had laid-off more than 400 of its staff members when it exited the Kenyan market but now, the company has recalled the termination letters of all the affected employees.

Sportpesa Chief Executive Officer Ronald Karauri said that they have withdrawn the letters sent to employees as they plan to issue proper and legal redundancy notices to the affected group.

“We are basically being advised to issue proper and legal notices even as we wait for the Betting Control and Licensing Board to act on our application,” he said.

The sports betting platform had exited the Kenyan market citing unfavorable business environments due to high taxes imposed by the Kenyan Government.

The Kenya Revenue Authority (KRA) had imposed a 20 percent tax on all the bet winnings something that most betting companies refuted as it deprived gamblers of their total winnings.

“The economic incentive to place bets will be completely removed as the taxes will deprive consumers of their total winnings and will halt all investments in sports in Kenya,” Sportpesa had earlier announced.

The taxman accused more than twenty betting companies of non-tax compliance and refused to clear them for license renewal.

When sportpesa left the Kenyan market, more than a lot took place, from loss of jobs to loss of sponsorships and reduction of revenue all at once.

Sportpesa was the main sponsor of the Kenya Premier League which faced financial hurdles when the betting firm withdrew its sponsorships in Kenya.

Sportpesa’s return would be a sigh of relief to those who it sponsored and some of the laid-off staff might even secure their jobs again.

However, Sportpesa announced that it would only return to the Kenyan market if the taxman recalls its high taxation on the betting sites and a favorable working environment is restored for sporting businesses.