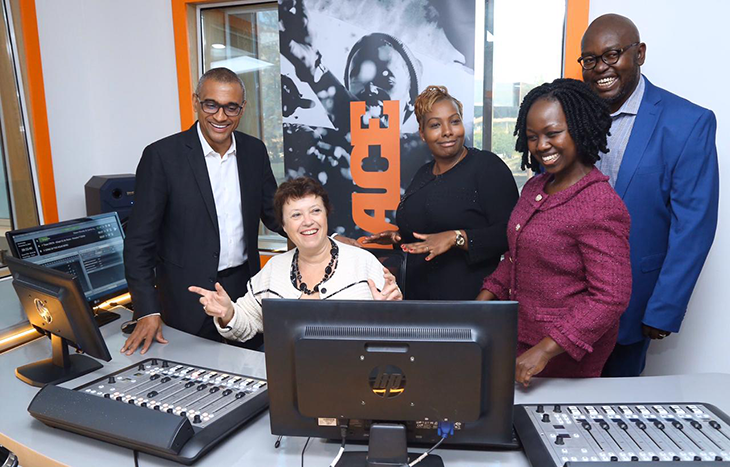 TRACE, the global urban music television, and entertainment network have finalized the acquisition of a 70-percent stake in Qwetu Radio.

The deal that commenced with talks in September 2018, now gives Trace a foothold in the highly competitive urban radio entertainment segment in Kenya.

Following the conclusion of the acquisition, Trace has now set up its East African hub in Westlands in Nairobi that will be led by Danny Mucira as the MD for the East Africa cluster.

According to Olivier Laouchez, Co-founder, Chairman and Chief Executive Officer of Trace worldwide, the company inherits Qwetu Radio’s estimated 4% market share in the urban music and entertainment category in Kenya.

“Our vision is to increase this, to become the music radio market leader in Kenya by 2022. With Trace Radio 95.3, we are currently working to build a sustainable business model after which we will introduce a diverse range of products and platforms targeting the growing interest in urban music and entertainment culture in Kenya,” he said. 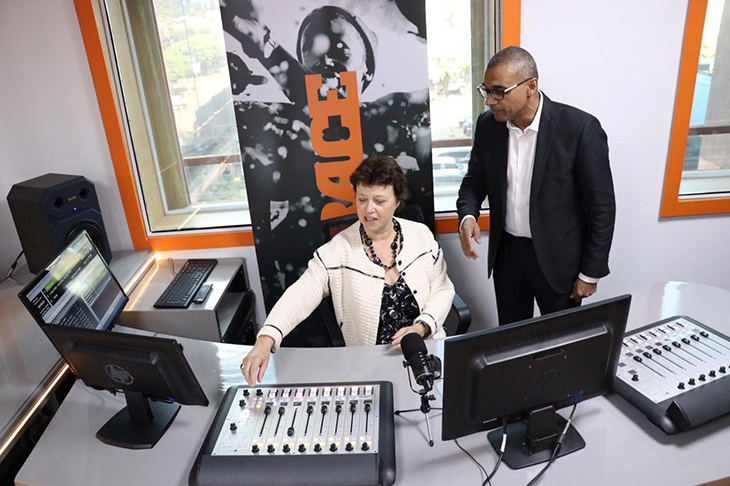 Trace Mziki that controls about 66% market in the Kenya music tv category is currently available on DStv, Azam, Zuku, and Startimes.

Plans are also underway to launch Trace Academia which will be a free educative and creative online portal. Aimed at empowering youths to explore their gifts and potential in the creative arts sector.

Trace Academia will leverage adaptive learning technologies to inspire and empower the next generation of creative entertainment and cultural artists.

Speaking during the launch of the hub and Trace Radio 95.3 FM, Aline Kuster-Menager, the France Ambassador to Kenya, said Trace plans to invest locally in Africa with local staff and partners.

“Kenya is indeed a key priority country for TRACE in Africa and as the ambassador, I am keen to further engage on how best to harness the creative and cultural industry between Kenya and France,” she said.

TRACE is the first global ecosystem that leverages afro-urban entertainment to connect & empower the new generation and the creators with activities in 162 countries and more than 300 million users. TRACE is a signature hub for afro-urban entertainment and offers TV channels, FM radios, mobile and digital services, content, events, etc. to millennial and young adults’ audiences.