Here Is A List Of Top 10 TV Stations In Kenya 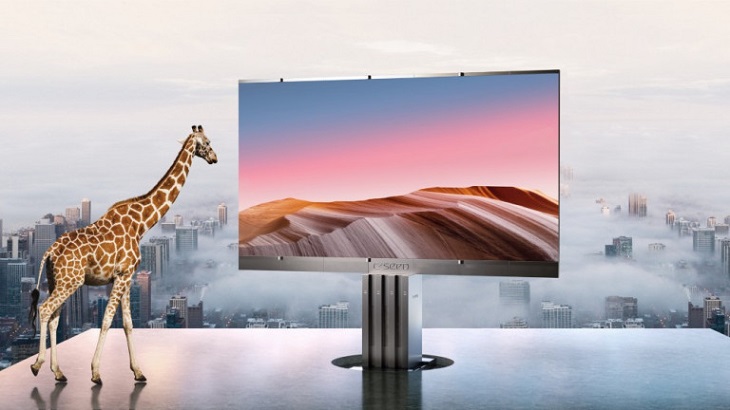 Kenya has about 66 licensed TV stations and many are still pending for approval. However, just like in any other business especially in the media sector, it’s all about coverage, market share and positive feedback from customers. Some of these TV stations have up to a coverage viewing time of 14 hours per week and even more from both male and female viewers locally and nationally.

Since entertainment and information is another basic factor in a country’s economic and social development, why not look through these top ten TV stations and get informed on which channel favors best your family’s entertainment section.

This is Kenya’s number one TV station and it focuses more on local programs. This station is powered by Royal Media Services which was the first media company to run a licensed private radio station in Kenya.

CITIZEN TV targets more of a fluent urban elite than to the lower end Kenyan citizens. This station has about 23 percent of male viewers followed by 29 percent of female viewers with a total share of 26 percent.

The media sector is always competing within itself for a larger audience and market share. NTV came into being on May 12th, 2005 and according to reports, it has gained more in recent times when compared to KTN, which in turn has suffered a lot of losses.

NTV had its highest-rated timeslots at 11:30 AM on Friday, February 1st, capturing 26.95 percent of audience share during that time. This TV has about 9 percent of male viewers followed by 10 percent of female viewers with a total share of 10 percent.

It was quite a popular TV station in the 90s and early 2000 remarkable for its aggressive and blunt news coverage but a few years later this station suffered a lot and is now on track for recovery.

It had a peak share of 25.4 percent at 8:30 0n Wednesday, February 6th, when the Philippines novella The Promise was airing. However, the station has about 11 percent of male viewers with a total share of 11 percent.

KTN NEWS is a 24 hours TV station created by Kenya Television Network, which associates with current Kenya events and affairs.

It has great content such as sports, groundbreaking documentaries, and investigative features. KTN NEWS was launched in 2005 according to Standard Media Group and can be accessed in East Africa and communication systems like DST, GO-TV, and ZUKU.

It has an average of 13%MALE viewers, 7%FEMALE viewers following a TOTAL share of 10% and broadcasts in both English and Swahili.

KBC is the oldest broadcasting TV station in Kenya. It provides its audience with coverage for National issues and public service sectors. This kind of corporation enhances the development of local cultural values by facilitating the dissemination, preservation, and conservation of Authentically indigenous values with over 6.1 viewing hours per week. 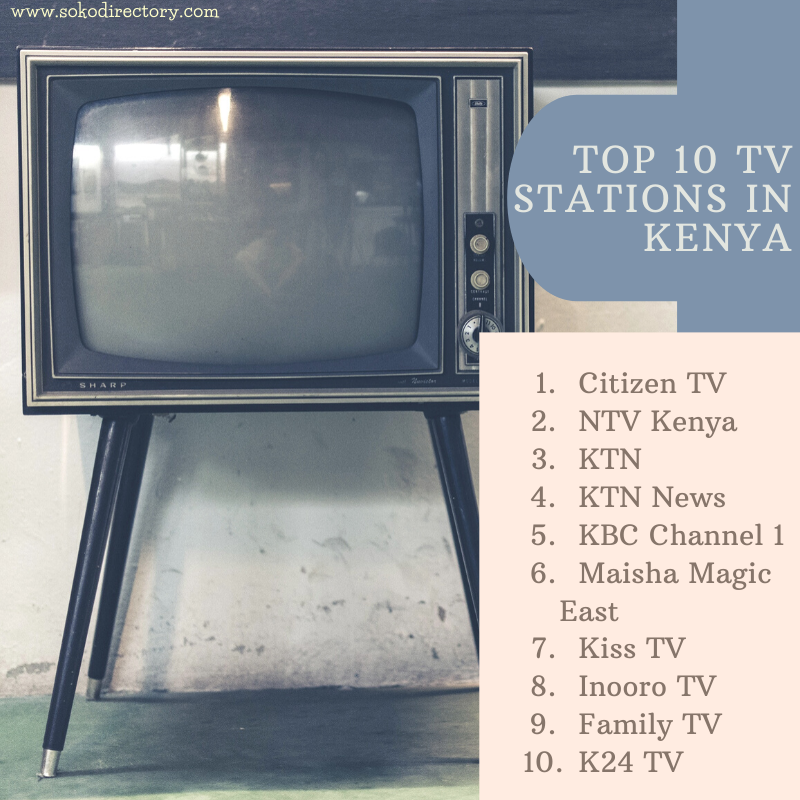 It normally showcases Lifestyle and Entertainment content that responds to entertainment needs. Content is mainly in Kenyan Kiswahili and Sheng which makes this channel unique in Kenya. It has about 4 percent MALE viewers, 6 percent FEMALE viewers and a TOTAL share of 5 percent.

KISS TV started out locally but has now gone international. This station doesn’t only broadcast music but occasional African movies as well. If you are looking for an entertainment channel in Kenya then obviously this TV station should be 1st your choice.

Sports including the ENGLISH PREMIERE LEAGUE, The GERMAN BUNDESLIGA, and the UEFA CHAMPIONS LEAGUE are also featured. It has an average viewing of 4.5 hours per week with 4 percent MALE viewers, 3 percent FEMALE viewers following a TOTAL share of 3 percent.

INOORO TV was launched on October, 26th 2015, by Royal Media SERVICES.  It offers innovative programs with related content. This TV station airs most of its content in Vernacular and has taken over three Vernacular TV stations that already had a head start in the market 3Stones TV, Utigu TV, and Njata TV. INOORO TV has about 2 percent MALE viewers, 5 percent FEMALE viewers and a TOTAL share of 4 percent.

This TV station was designed to reach out to Christians, founded in 1999 as the pioneer channel in Kenya. It is now East and Central Africa’s largest Christian Television Network and Kenya’s most-watched faith channel. Although Kenya is a Christian Country this TV station is still struggling with a 3.1-hour viewership per week.

K24 is another popular TV station in Kenya powered by MediaMaxx Network LTD established in 2009. It has an average viewing time of 3.1 hours per week and happens to be one of the fastest-growing media houses in Kenya. This TV station has 7 percent MALE viewers, 5 percent FEMALE viewers following a TOTAL share of of 6 percent.

SWITCH TV was launched on October, 8th, 2018 and is fully owned by Red Cross. This TV station focuses more on empowering and educating the youths on how to solve humanitarian challenges in Kenya, Africa, and the whole world. It has an average of 3%MALE viewers, 3 percent FEMALE viewers and a TOTAL share of 3 percent, according to GEOPOLL REPORT. 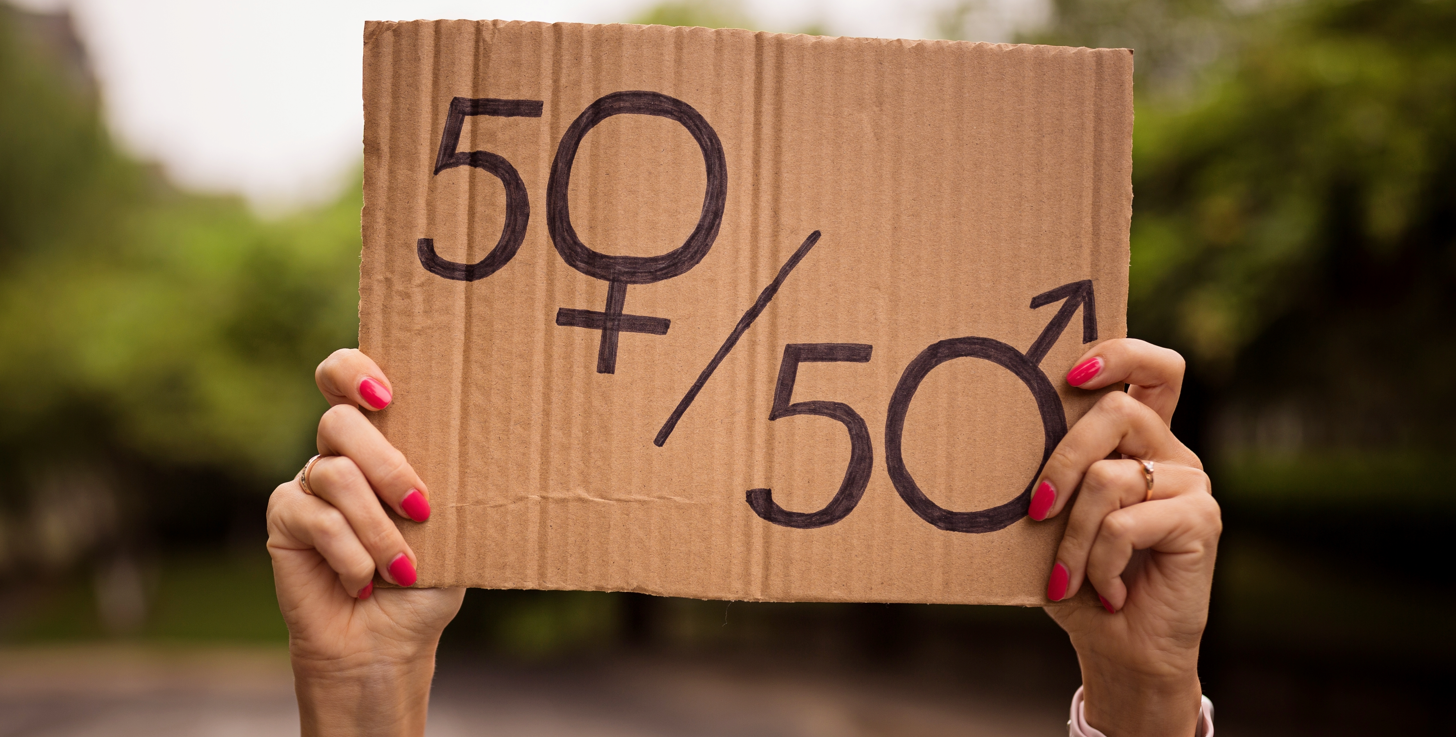