Kenyans are heavy borrowers and extremely poor re-payers with a majority continually borrowing despite never having paid their first loans.

According to data released by the CreditInfo Credit Referencing Bureau (CRB), 70 percent of Kenyans who are habitual borrowers will still borrow despite defaulting elsewhere.

“In spite of getting opportunities to borrow after previous defaults, some debtors are still ending up with bad loans on the new facilities. This is a character issue and largely a show of financial mismanagement,” CreditInfo Chief Executive Officer Kamau Kunyiha noted.

Sadly for the debt-laden Kenyans, mobile lending platforms continue to weigh down the borrowing Kenyans despite recognizing that they lack the ability to repay which often ends up in auction in most cases.

Banks have penetrated the mobile loans industry where they currently account for 93 percent of all mobile loan issues.

Kenya is also not in a position to recruit more new borrowers with as much ease as previously witnessed following major defaulting by the onetime borrowers who default.

“None of the new lenders are coming in to create new borrowers. Some creditors have therefore decided to take a view on some of the defaulters and have recruited them,” Mr. Kunyiha said.

Older borrowers are most preferred as they have the discipline required to repay their debts compared to the younger ones who have a tougher time securing loans to their older counterparts.

An estimated 50 percent of all the mobile loans disbursed over the last six months review period have been issued to borrowers aged between 31 and 40 years while youth aged 25 often get lesser amounts.

Kenyans need to adopt a habit of repaying before going for another loan to avoid surviving from one loan to another. 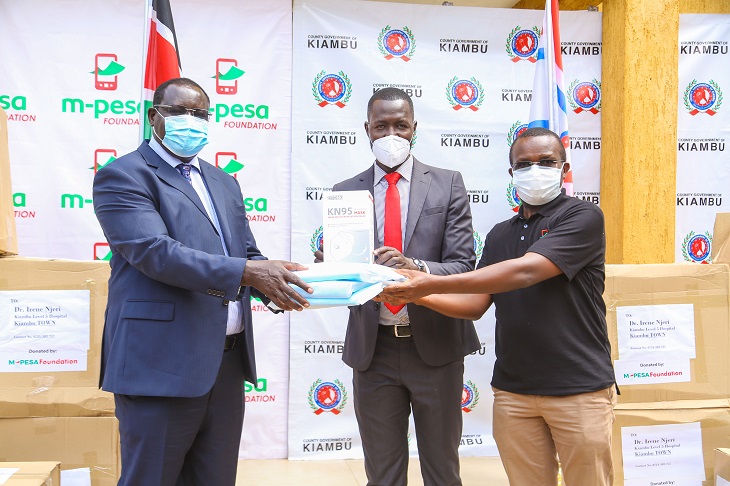