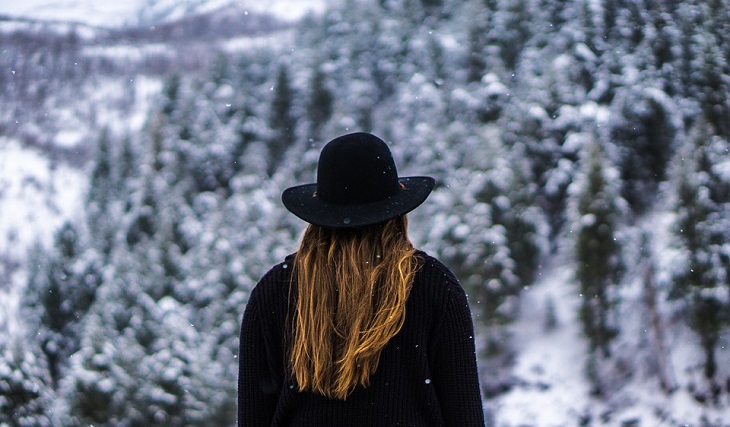 Forbes recently released the list of ‘Top 100 Most Powerful Women in the World’ and Africa has two women gaining slots including Amina Mohammed and Sahle-Work Zewde at positions 98 and 93 respectively.

This has seen an increase from one in the last two years. The two women are linked to politics and diplomacy: The Ethiopian President Sahle-Work Zewde who is the African in the 2018 list. She has been currently joined by the Deputy United Nations Secretary-General Amina Mohammed of Nigeria.

In 2017, Forbes released the list of the richest women in the world and the only African listed as Africa’s richest woman and daughter of former Angolan president Isabel dos Santos.

In 2016, Africa had three slots, two presidential and one in commerce. Then Liberia President Ellen Johnson-Sirleaf, Mauritius president at the time, Ameenah Gurib-Fakim were listed. Nigeria’s business mogul Folorunsho Alakija was the third African

“In 2019, women around the globe took action, claiming leadership positions in government, business, philanthropy, and media. These trailblazers are not to be messed with,” Forbes wrote about this year’s candidates. 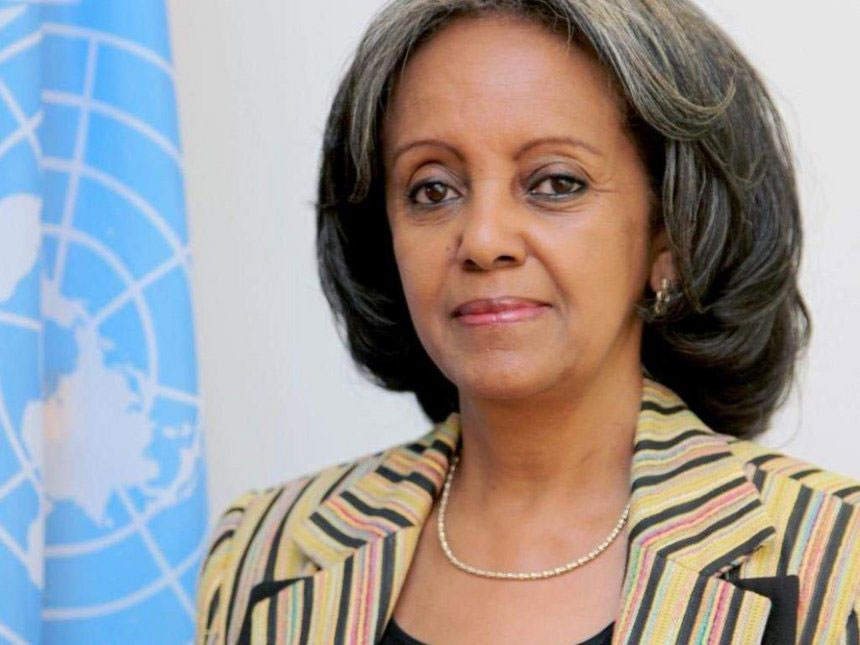 In October 2018, Sahle-Work Zewde became Ethiopia’s first woman president and the only serving female head of state in Africa.

A seasoned diplomat and veteran of the United Nations, Zewde was appointed with a unanimous vote by parliament.

In her first address to parliament, Zewde promised to be a voice for women and stressed the importance of unity.

Traditionally a ceremonial role, Zewde’s appointment is a tremendously symbolic move for the conservative country, opening the door for gender parity. 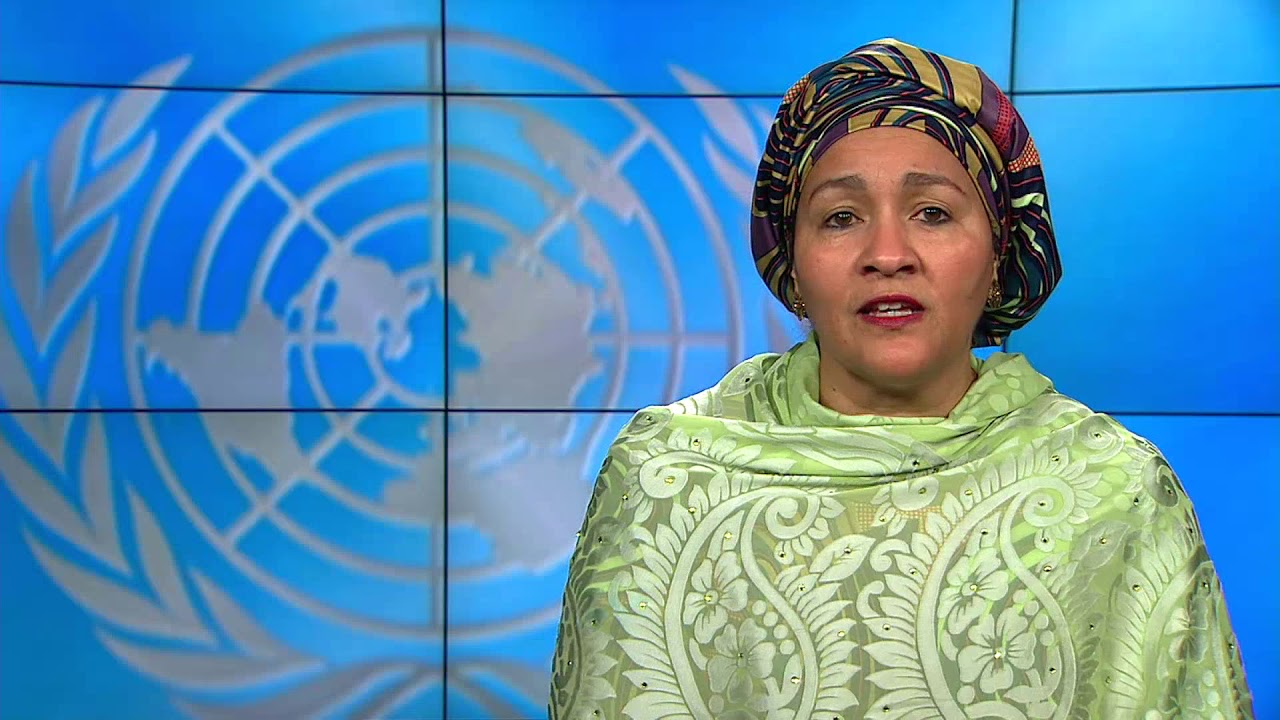 Amina J. Mohammed is the Deputy Secretary-General of the United Nations.

She was previously a special adviser to Secretary-General Ban Ki-moon and was instrumental in setting the 2030 Agenda for Sustainable Development.

READ: Nairobi Among Top Best Cities To Work For Expatriates