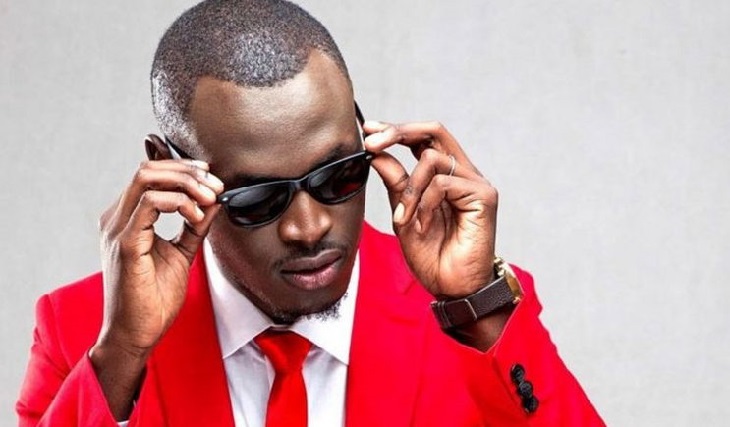 The song has been released by King Kaka, who says it as it is and calls it as it is supposed to be. He has touched the nerves of many in that song and he says if he goes today, we shall know why.

“Dear Lord, today I come before you for two things; grateful for keeping me alive even though unajua my day na kutupea wakenya amnesia. Asante.”

The song kicks off with a “prayer.” The “prayer” is full of irony and sarcasm. The “prayer” gives thanks to the ‘Man Above” for giving Kenyans the brain of a warthog, a country with the shortest memory ever.

King Kaka goes on to mention incidences that show that the Kenyan voter is stupid and beyond repair. He wonders why Anne Waiguru, the Governor for Kirinyaga County managed to get her position when she was named the mastermind of the first NYS Heist.

He wonders how Kenyans would wonder how the bank account of the daughter of Kiambu Governor Ferdinand Waititu Baba Yao will have more than 100 million shillings when she is still a student. He wonders why Mike Sonko is in the office as Governor for Nairobi County.

He attacks Kenya Revenue Authority (KRA) for being corrupt; stealing from Kenyans to give to the thieves in government. He attacks Kenya Power for manipulating bills to steal from the poor Kenyans. He attacks the Higher Education and Loans Board (HELB) for branding Kenyan youth criminals.