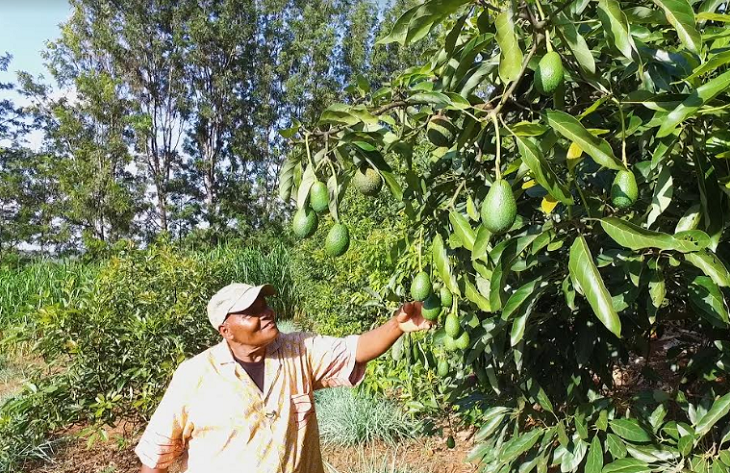 Negotiations between Kenya and China have seen the tariffs levied on avocado exports to China slashed from 30 percent to 7 percent.

The new move by China to cut the tariff to 7 percent would seem like a benefit for the Kenyan farmer in reaping big from the Asian market, but this is not the case.

Some of the tough conditions that came with the exportation deal are still in place, making it hard for farmers to access the lucrative Chinese market.

In April 2019, President Uhuru Kenyatta and President Xi Jinping signed a deal allowing Kenya to export the fruit to China, making it the first African country to export avocados to China.

The deal, however, came with some tough conditions in handling and exporting avocados such as requiring farmers to install machines and coolers to peel and freeze avocados.

The Chinese market currently requires avocado farmers exporting the commodity to freeze the fruit to negative 30 degrees Celsius after peeling, then chill to a further negative 18 degrees Celsius during transit.

Chris Kiptoo, Trade Principal Secretary, has said that the Kenyan and Chinese governments are still negotiating some of the tough conditions imposed on avocado farmers who export to China.

Kenya has for the last seven years been fighting to have its avocado access the Chinese market in its fresh form, in vain.

Likewise, the Kenya Plant Health Inspectorate Service (KEPHIS) which is charged with overseeing the export of avocado to China has also said that the conditions set by China will limit small-scale farmers from accessing this market.

One of the major reasons why China set the condition for peeling and freezing the avocados exported from Kenya was because of fruit fly pests that are a menace on the fruit.