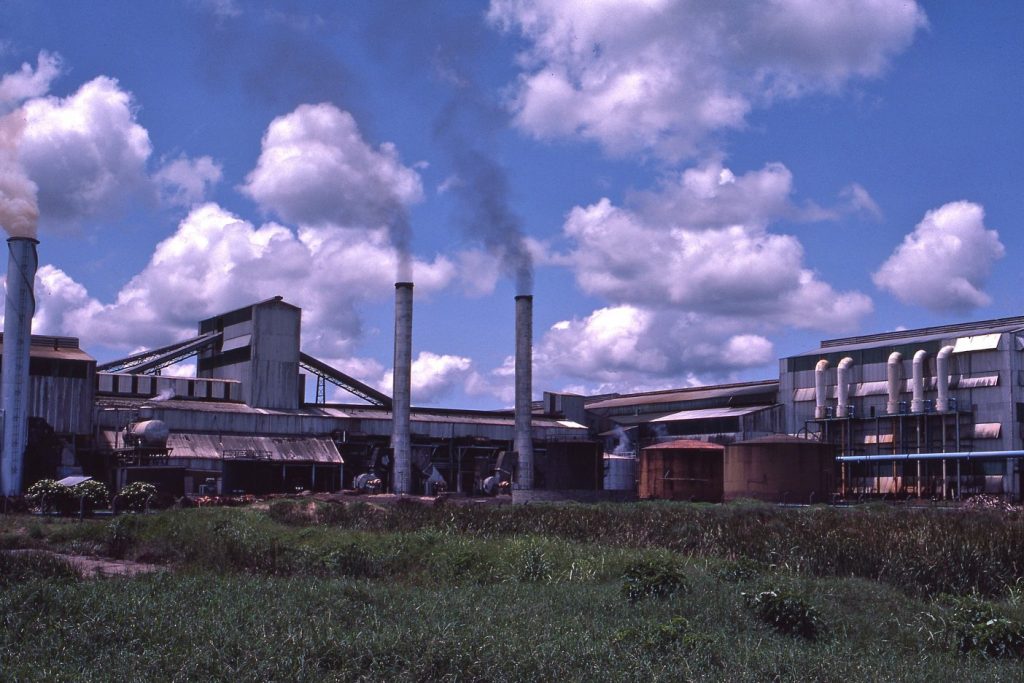 Millions of Kenyans have been praising President Uhuru Kenyatta over his speech at a Mombasa State House.

During his speech, the Son of Jomo made some “significant changes” including firing Mwangi Kiunjuri who was the Cabinet Secretary for Agriculture.

Reading through President Uhuru Kenyatta’s speech shows great discrimination in terms of equal distribution of wealth. In that speech, only people from one or two regions had something to smile about.

When I saw people from Western Kenya (Bungoma, Kakamega, Busia, and Vihiga), and Nyaza (Kisumu, Kisii, Migori, etc) dancing to the speech, I said, woe unto them for they don’t know what the speech contains.

The President directed the National Treasury to immediately, within 30 days operationalize the Cherry Revolving Fund of 3 billion shillings to cushion coffee farmers from low prices. 99 percent of coffee farmers come from Central Kenya. He is also among the large-scale farmers.

He directed the National Treasury to immediately release 500 million shillings to the New KCC for the purchase of milk from farmers. The Ministry of Agriculture has already set the price at 33 shillings per liter of milk. Who will the new prices benefit?

President Uhuru Kenyatta also directed the National Treasury to release 575 million shillings to the New KCC for the construction of two milk plants in Nyeri and Nyahururu.

The National Treasury is also set to release 300 million shillings to the Micro and Small Enterprise Authority for the construction of cold storage facility in Nyandarua and Meru.

The tea farmers are to get guaranteed minimum returns for their tea if the prices both in Kenya and internationally collapse. They will not make losses if the new directive is implemented.

Now, as the people from Western sing loudly about BBI, what was in this speech for them? All the sugar factories in the region have collapsed. In fact, plans are underway to sell them. Webuye Panpaper, which was so vibrant was sold and now has no benefit to the locals.

People in Kisumu cannot even process their own fish properly because, interestingly, the largest fish processor was constructed in Central Kenya.

People from Western Kenya are busy being used to insult William Ruto, singing hossana to Baba and bowing before the king, President Uhuru Kenyatta what there is nothing tangible in for them.

Petrol And Diesel Up By Ksh 2, Kerosene Down By Ksh 1 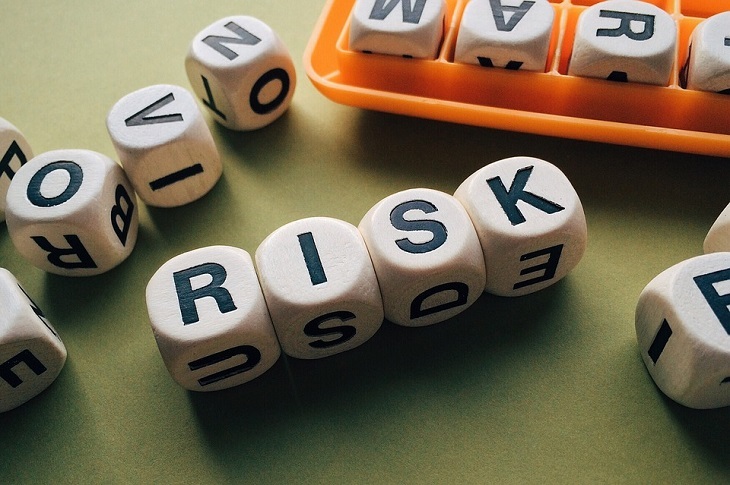 Why Kenya Must Now Learn The Meaning Of Hazard And Risk: Or Die

Kenyan Media Has Failed Kenyans By Sanctifying Moi In His Death