Ministry Land Grabbing Is Reversing The Purpose Of 2010 Constitution 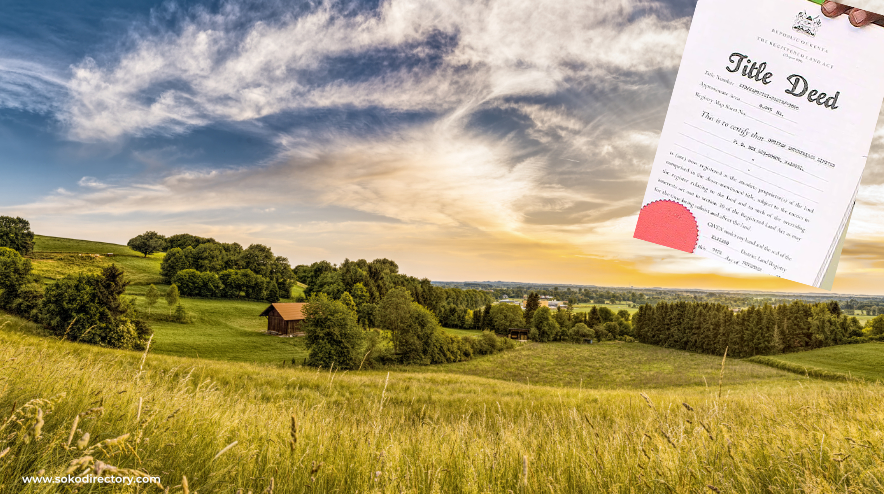 A land grab can be disguised as legitimate when a government gazettement is used to throw some veil of due process over the stealing. But as our Ministry of Lands and county governments conspire to rob our poorest peoples of their lands, no veil can disguise the use of sovereign power – by the people’s own chosen trustees – to rob them of what is rightfully theirs.

And so it is with Isiolo and its land.

As it is, land rights have been at the heart of Kenya’s inflamed degree of resource and ethnic conflict, which is why we have poured huge legislative effort into resolving our historical land ‘wrongs’.

Yet our Ministry of Lands seems to have failed to grasp its central role in now applying our new laws to create a fairer, stronger and more united nation.

Following our constitution 2010, we created a new land law and established an adjudication procedure for disputed lands. We then created a separate law for community lands, and there was a reason: for most community land had no registered owner – it had been lived on by our pastoral communities, owned by no other, but never registered.

So, by 2016, we had created the Community Lands Act to put in place the systems and procedures to register community land to its rightful owners, the local communities.

It took until 2018 to promulgate the regulations to operationalize the law. And then began the process of mapping our unregistered community land, and registering it. This, by law, was to have involved two processes. From September 2018 and for one year the Ministry of Lands was charged with educating the public on the new law and raising public awareness. It never did.

At the same time, county governments had until April 2019 to produce an inventory of all their community lands. Not all of the 24 counties with community lands met that deadline, but some of them did, and Isiolo was one of them.

The Ministry of Lands, however, then did not do its part, once again. By the end of August, last year, the ministry was supposed to have processed the inventories and begun the registration process for the identified community lands.

Instead, the Cabinet Secretary for Lands and Physical Planning took a very different path and on 3rd September last year issued legal notice 150 moving Isiolo’s community lands out of the process defined by the Community Land Act, and over into the Lands Adjudication Act process instead.

In a single step, the Community Land Act, which the ministry had never educated anyone on, was effectively nulled.

In fact, the breach of law was greater still. The ministry announced that large tracts of the Isiolo community land would not be adjudicated at all, and instead simply claimed them for the government, without compensation, and without any process whatsoever.

We call that land grabbing. The land did not belong to the government, not to the army for an army base, and not to any other arm of government, without having gone through a normal process of government acquisition and compensation to the actual landowners – being the pastoral communities.

The county government supported the abandonment of the community lands process. Yet it had proceeded to the last stage of registration. But maybe it was just too tempting to take the land from pastoralists without compensation, versus stealing land tracts elsewhere where compensation would be obligatory.

However, when it gets to the point – after violence, deaths, displacement, years of trauma – that our lands ministry has no qualms whatsoever in grabbing untitled land without compensation, one has to question what it actually takes to get a lands ministry that observes and applies the land laws.

Certainly, it’s a depressing reflection of our ethical foundation when our ministry cannot grasp the rationale, basis or legality of the Community Lands Act 2016, but that it does not even recognize its application or existence at all is beyond unethical: it strikes at the heart of our constitution and at our capacity and integrity as a government and as a nation-state.

The Community Land Act does exist, and no reason or exception was ever made in applying it. And the lands ministry should be held accountable. Isiolo’s community land registration needs to proceed as defined in law, with the government having the honor and respect for community rights to compensate the community for any land it would like to own.

We do not live in a new republic where we pick and choose the laws we want to apply as cabinet secretaries or as parliamentarians. We live in a republic that is bound by the laws it makes and bound to apply them. 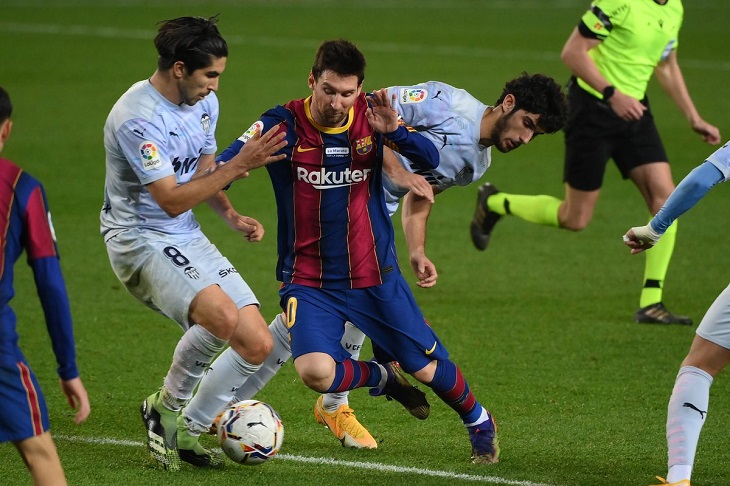 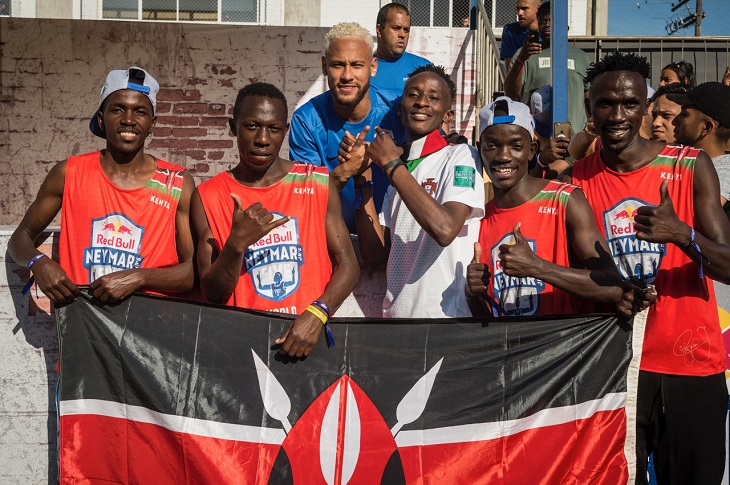 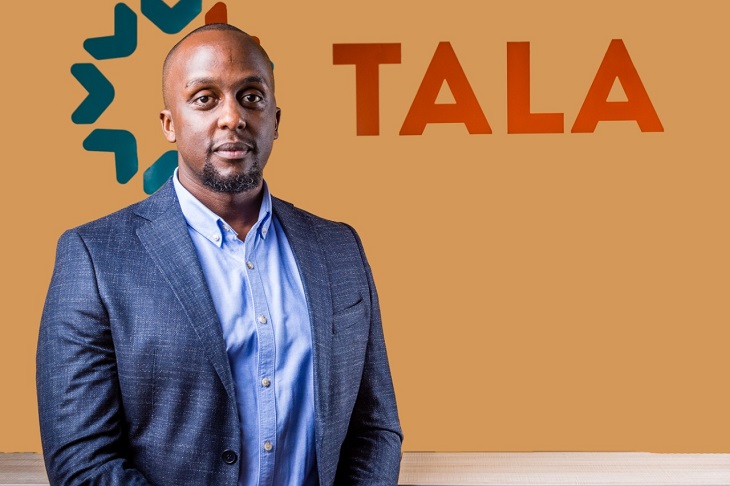 What Kind Of Kenyan Cities Do We Want?

How Banks Can Leverage Technology To Rebuild A Healthy Credit Portfolio

Women Have A Critical Duty In The Hospitality Industry 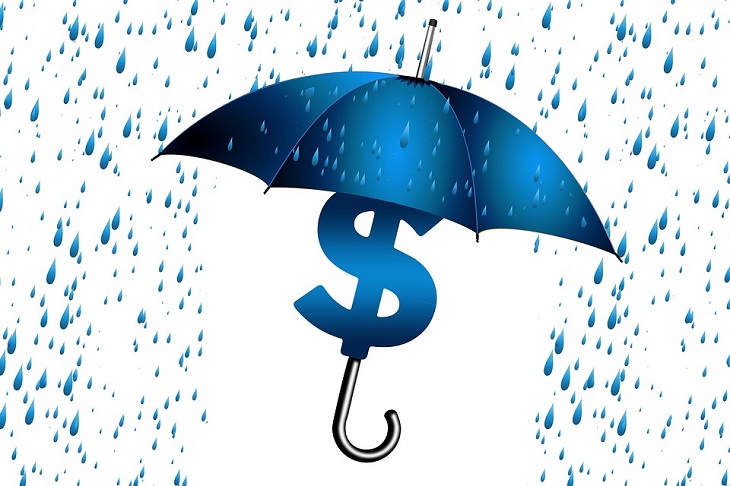 A Critical Look At Insurance In A Personalized World