The deadly Coronavirus was first reported in the city of Wuhan, China. The pandemic that is now sweeping across the world has killed 7,988 people and registered 198,543 confirmed cases.

The virus is said to have come to the surface in China around the month of November 2019 but the government of China kept it a secret, arrested and killed those who tried to raise the alarm and used fake news to suppress the truth.

Truth is Coronavirus would have been contained if the Chinese government was open and honest about from the start. But no. They lived in denial for a while as it continued to eat them from the inside.

At long last, it exploded. There were mass infections and deaths running into thousands. Eventually, China admitted that indeed, it had Coronavirus and its facilities were overwhelmed and the world needed to help.

Between the month of December and March, the world was fully aware of what was happening in China. The world had time to prepare. As China battled the virus, it gave the world time, but the rest of the world squandered the time.

Not even the mighty United States of America took the time given to China to prepare. There President joked about it and even called it the Chinese Virus but it hit them at last, now deaths past 81 and infections rising with each passing day.

For days, in the outbreak of the virus, countries kept their borders open, continued their normal flights in and out of China like nothing was happening, developed nations watching from a distance instead of working on a vaccine before it becomes a pandemic.

The virus took time to come to Africa. In fact, medical practitioners and scientists in the Western World scratched their heads, loudly wondering why the virus was “avoiding Africa.” Africa had time to be ahead of the virus but squandered it.

Eventually, the virus landed in Africa through Egypt and has been spreading ever since. Despite the fact that the number of confirmed cases is still low, there are still concerns that inadequate testing might be the reason with the actual number being higher.

Kenya has since registered a fourth case after carrying out 111 tests. 23 individuals are still under observation while 23 others were discharged and directed to quarantine themselves for some more days.

Common sense will save Kenya. If Kenyans will listen to the government, stay at home and take the necessary precautions, we shall reduce the rate of the infections. We know our government is never ready but on this one, let us listen to them.

Avoid overcrowded places (these are places with more than 10 people), keep social distance (at least 6 feet), stay away from people showing the symptoms, wash your hands or use hand sanitizers and observe general hygiene.

Kenyan Banks Will Find It Hard To Move Through Covid-19

KQ Grounds All Flights For The First Time In 40 Years 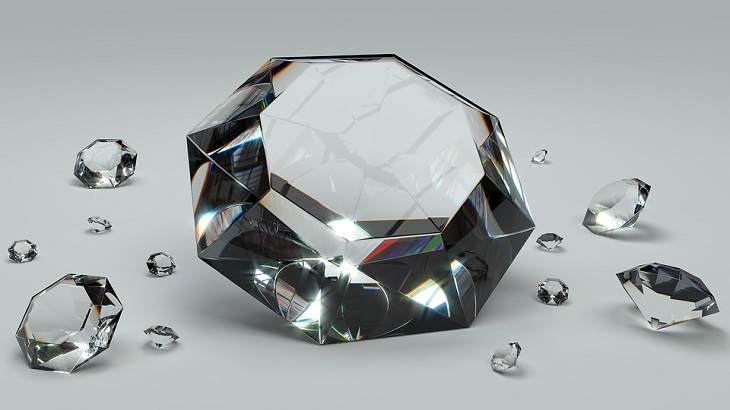 Brenda And Brian Should Be Banned From Any Further TV Appearance

Brenda And Brian Should Be Banned From Any Further TV Appearance