Sanaipei Tande, a name popular in many Kenyans households has made her ‘bold and fearless’ comeback onto Kenyan screens and her fans can’t have enough of her. Days into the launch of Kina, a new show on Maisha Magic Plus, DStv Channel 163, her fans took to online platforms to register their excitement and pour out their applause for her.

Sanaipei stars as the lead role in the drama series Kina which premiered on March 23 and has already hooked local audiences across East Africa. The show also has followers in Uganda and Tanzania, living up to its promise #Fullofdrama.

Sanaipei Tande, as she is popularly known to her fans knows has built a strong brand name from her official names, unlike many other Kenyan celebrities who have adopted stage names. Sanaipei, also known as ‘Sana’ is the sheer definition of Kenyan beauty, tall and chocolate skinned. She walks in calculated steps and her smile warms up to anyone who meets her. The instant connection you get when you interact with Sana cannot be misunderstood.

For those who may not know Sanaipei Tande, she is a Kenyan musician, radio host, and actor. She first featured in the TV space on a show known as Aziza, that aired on Citizen TV before she was cast in Varshita!, a show that airs on Maisha Magic East before landing the lead role on Kina.

I spoke to Sanaipei to find out how she was selected for the role and what this means for her acting career, here’s what she had to say:

What is your take on your role in Kina?

I play the role of Mrs. Tandala, a strong fearless and dangerous business leader who is dedicated to her work and her family. The lines get blurred when she is determined to have her way. Role-playing the part of Mrs. Tandala has been both challenging and fun. Challenging because in real life I’m so different in my approach to things and fun because I am stretched in having to pretend to be someone else.

How did you end up on Kina?

I received a call for an audition, I showed up and I was picked.

Has being on Kina, and on Maisha Magic propelled your acting career?

Being on Maisha Magic is a great opportunity for any local actor. The channel is watched across East Africa and you cannot underplay the power that exposure has to propel you into the African and international stage. Being on Kina, and on Maisha, Magic Plus means you must bring your best self to the set and give fans of the channel and followers of the show your very best. Maisha Magic has already set high standards as we can see from Kalasha and AMVCA, some of the biggest awards in TV and film. The bar is already set, and you have no choice but to fit into that expectation or become even better. I can already see the results of these high standards from the feedback I see online about both the channel and the show.

What fuels your excitement in acting in TV shows?

I believe letting go of my boundaries enables me to fully embody my character. Taking on the character mentally and understanding the role fully helps to really bring it out on stage. Most importantly, I treat acting like every other job or opportunity I’m given. Discipline and giving it my best. That’s what keeps me going.

Where do you see yourself two to three years from today?

I like to live life one day at a time because that molds the future. You can plan but things change along the way because you’re looking too far ahead forgetting to live in the here and now.

Do you believe Maisha Magic will help you get to the African stage as it has done to other players in the same field?

It already has. I can only wait for what’s in store in days to come.

Any word for young Kenyan actors who want to pursue the same path as you?

This is not just for the young aspiring and upcoming actors, but it is for anyone out there who wants to tread the same path: Know who you are and know what you really want. Be aware of how far you are willing to push the envelope whilst retaining your self-worth and self-respect.

Takeaways from the interview

Have you watched Kina? 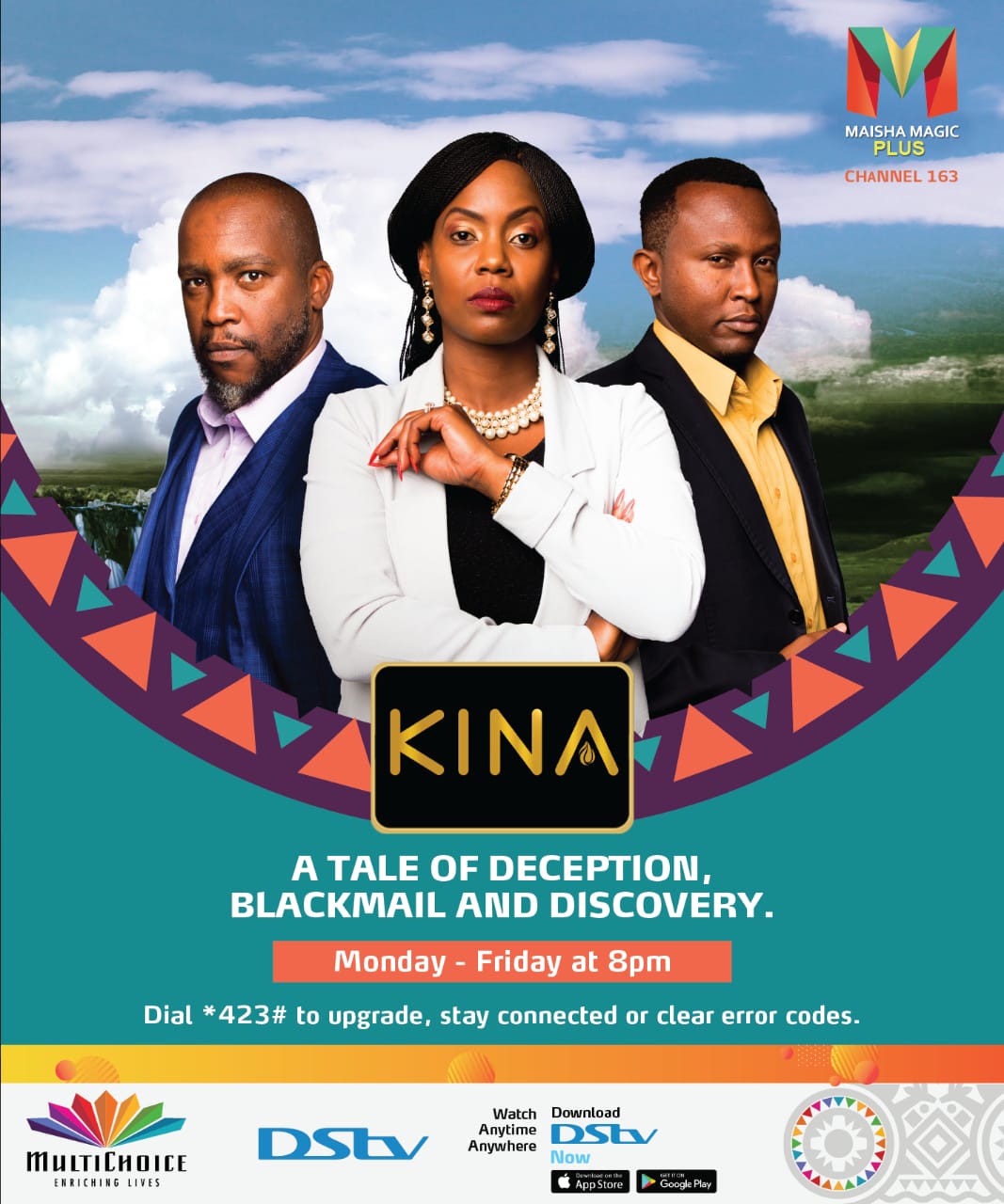 Tune into Maisha Magic Plus on DStv channel 163 every Monday to Friday at 8.00 pm.

Kina is a drama series starring Kenyan born Sanaipei Tande and is a David & Goliath story about a poor girl taking on a powerful business and having to find her place among the rich. It is a story of the haves and have-nots but at its heart, it narrated the tragic story of a mother and a daughter. A mother who abandoned her daughter and lost her heart in the process; and a daughter with a heart big enough to heal the world.

“Kina depicts the reality in our society. It is a story done with lots of precision. It is a good piece of art that is worth following,” says Dr. Mark Chetambe, an author of Names and Secrets and a Lecturer at Kenyatta University who has followed the series since it launched

“Kina captures what is in most of us. It tells what comes of the human very hearts. I have started following the show. Additionally, I naturally enjoying watching Sanaipei Tande on stage and on TV. I once followed her show on Citizen TV and enjoyed every moment of it,” says Maryline Ngutuku, a psychologist.

READ: The Magic Behind Kina, A Kenyan “Brewed” Magical Show On Maisha Magic Plus 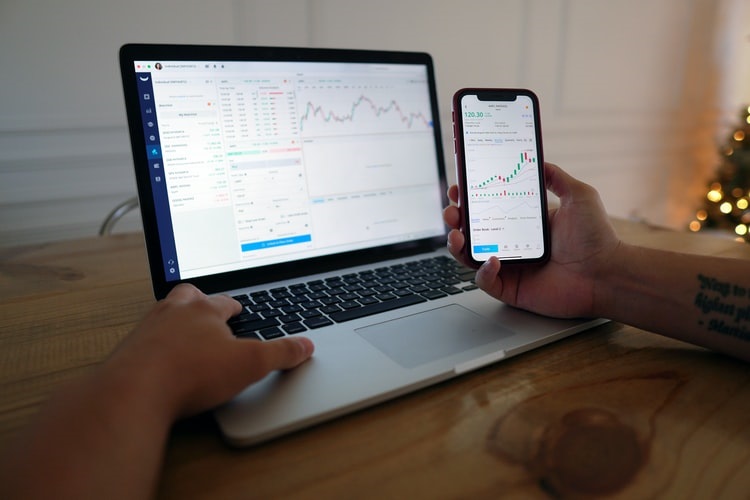 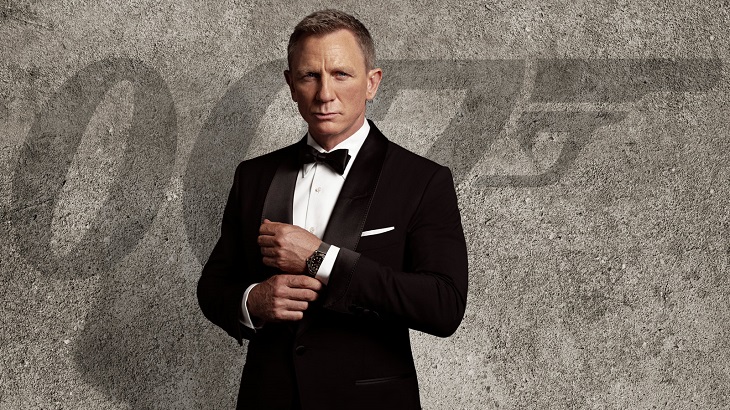 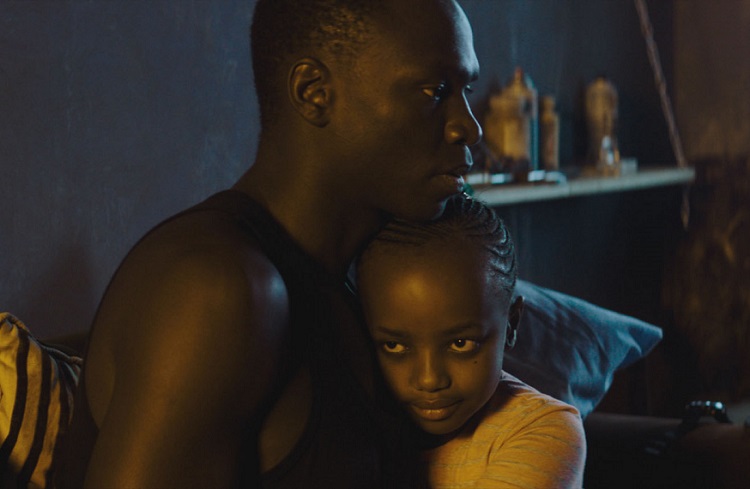