During the month, the Kenya Shilling appreciated by 0.3 percent against the US Dollar to close at 106.9 shillings from 107.3 shillings recorded at the end of April.

The slight appreciation was attributable to the increased forex reserves which rose to a four-month high USD 8.5 billion as the Central bank received the USD 750.0 million from the International Monetary Fund for economic support cushioning the shilling from the hard currency dollar demand.

During the week, the Kenya Shilling remained unchanged against the US Dollar to close the week at 106.9 shillings similar to what was recorded the previous week.

The shilling was supported by some USD flows from USD amidst reduced demand from merchandise importers.  On a YTD basis, the shilling has depreciated by 5.5 percent against the dollar, in comparison to the 0.5 percent appreciation in 2019.

The shilling continues to receive pressure from the high dollar demand from foreigners exiting the market as they direct their funds to safer havens.

There is also an increased demand as merchandise and energy sector importers beef up their hard currency positions amid a slowdown in foreign dollar currency inflows.

There is subdued diaspora remittances evidenced by the 9.0 percent decline to USD 208.2 million in April 2020, from USD 228.8 seen the previous month, mainly due to the decline in economic activities globally, coupled with increased prices of household items leading to lower disposable income.

As a result of inflows from the IMF Rapid Credit Facility (RCF) approved during the week reserves rose by 8.7 percent to USD 8.4 million from USD 7.8 million. 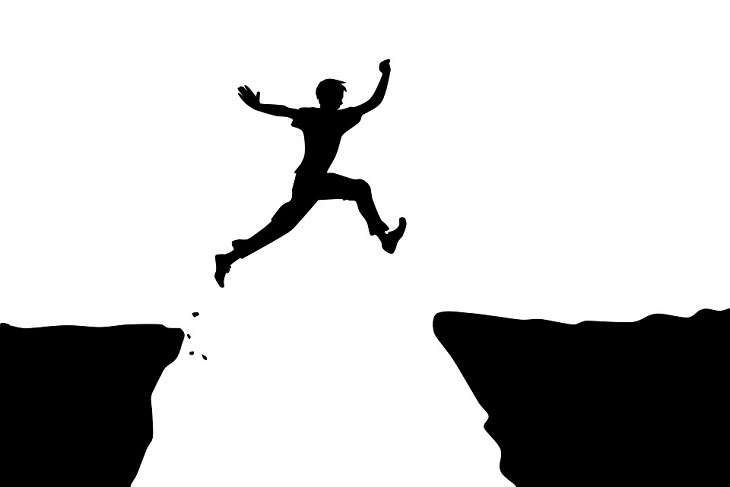 Dear Entrepreneur: Persistence Is An Important Trait, Possess It 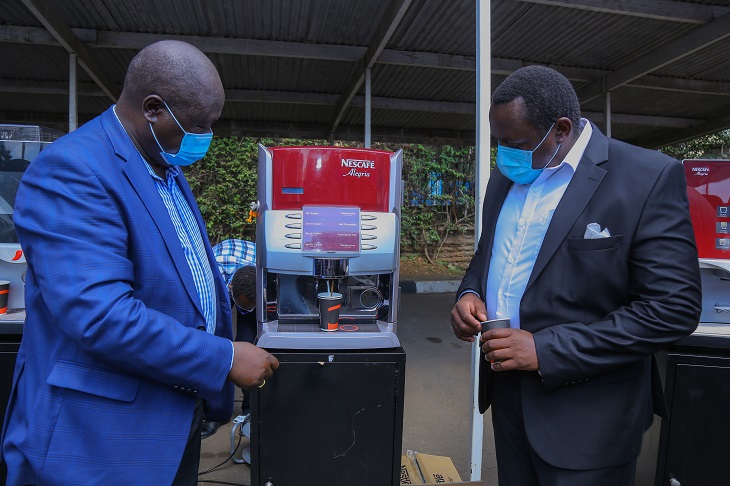 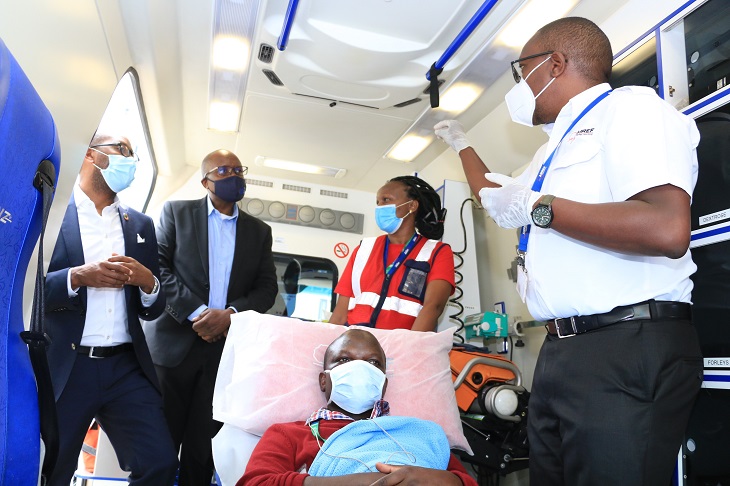 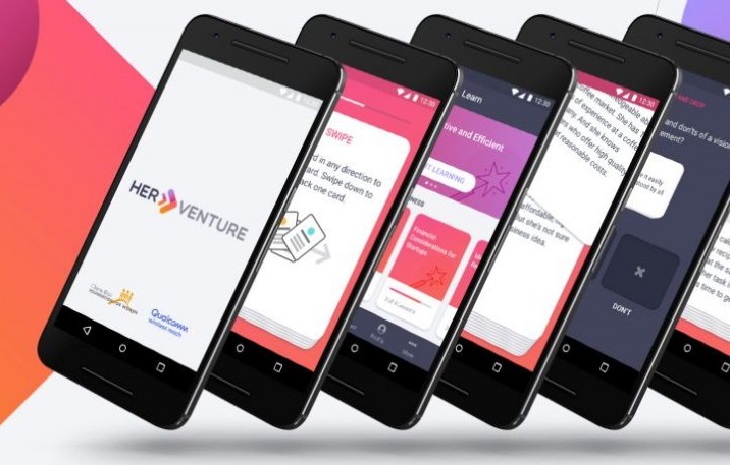 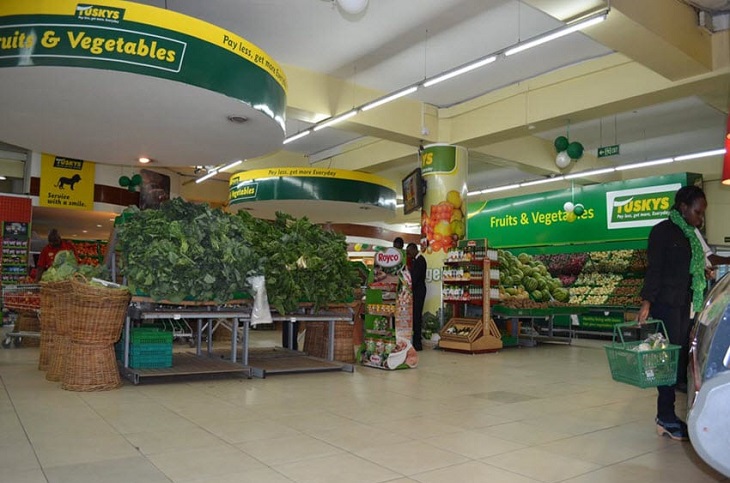