Nairobi MCAs Had Planned To Douse Elachi With Acid 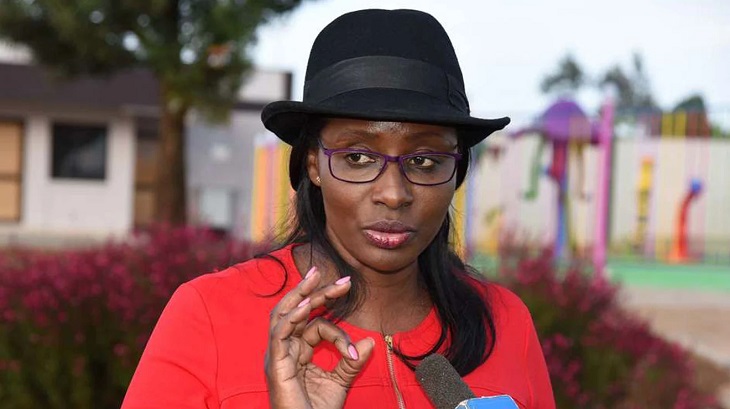 Former Speaker of the Nairobi County Assembly Ms. Beatrice Elachi has narrated how she was almost doused in sulphuric acid during the recent chaos at the assembly.

Ms. Elachi recounted how an MCA hid behind the door to her former office armed with the deadly chemical planning to pour it on her face.

Ms. Elachi said that the ward representatives were behind the door planning to carry out the attack unknowingly to them that she was listening to them and even recorded their voices on her phone.

“They were saying ‘when you enter make sure you kill so and so. If you do that then we will be able to teach Elachi a lesson.’ We thank God it did not happen. We do not need to reach that point. I have already handed over the audio to police,” said Ms. Elachi during an interview with Citizen TV.

The day Ms. Elachi was referring to was on July 28, 2020, when MCAs opposed to her leadership stormed the assembly to serve the Speaker a notice of a censure motion against her and a court order suspending the appointment of new clerk Edwin Gichana before they were met by police officers who blocked them from accessing the office.

What followed was a confrontation between the MCAs and the police which soon turned ugly when the heavily armed officers lobbed teargas at the MCAs as well as journalists.

During the skirmishes, several MCAs were injured, in particular Mlango Kubwa MCA Ms. Patricia Mutheu, who was hospitalized after being assaulted by four police officers.