Honey is five times more expensive than oil and its demand is increasing not only in Africa itself but all over the world according to Chief Executive Officer (CEO) of Savannah Honey Mr. Kyalo Maveke.

Priced at between 500-1,100 shillings a kilo, one kilo of honey in Kenya costs five times what a liter of petrol does, and in the Arab market, a jar of honey can fetch almost double this amount ($15-$25) It is a price tag that has honey producers all over the world salivating.

Beekeeping is one of the most lucrative ventures in Kenya. Unfortunately, the majority of Kenyans are not aware of how it is done and what is required of them. “There are people who have left their land idle when they can get millions of shillings out of it,” said Mr. Kyalo during an interview.

“In Kenya, a kilogram of honey retails at least 600 shillings. Bee pollen goes for 6,800 shillings while propolis goes for 1,300 shillings. Bees have one of the highest returns that one will ever get in any investment,” added Mr. Kyalo.

“Bee-keeping in Kenya has been practiced traditionally for many years. However only 20% of the country’s honey production potential (estimated at 100,000 metric tonnes) has been tapped,” argued Evelyn Nguku, the Director of Research and Development at Savannah Honey.

Many farmers in Kenya are yet to commercialize honey production as the sector is still regarded as a preserve of the poor. This has been the case while there is a huge market for the product in Europe, Asia, and the Middle East.

According to a survey by Savannah Honey, there is great potential for Kenyan bee farmers to make money as the country leaks every flowering season with over 80 percent of untapped nectar.

The survey also notes that farmers are also languishing in poverty due to lack of proper knowledge skills, modern hives, and other essential tools vital for beekeeping.

Beekeeping is a unique practice that works well with other farm practices since less time is needed on management and supervision. Further, the firm says the country lies within the best climatic pattern year-round which is excellent for beekeeping.

Most farmers across the country have downed tools from non-profiting crop cultivation in harsh areas and looking for better and affordable ideas, beekeeping can be the next frontier.

To bridge this, Savannah Honey has been involved in empowering interested beekeepers for the last seven years by offering training on modern beekeeping, provision of Langstroth beehives, and other beekeeping equipment and management of the apiaries.

The company provides bees (Colony Division) and technical support as well as the marketing of the honey. The Langstroth beehive uses a multi-layered structure and removable frames to encourage bees to build their hives in an orderly fashion and make it easy for beekeepers to harvest honey.

READ: Did You Know That Bee Venom Is More Expensive Than Gold?

Honey, beeswax, and royal jelly are primarily produced by bees. Honey is a superfood and is a popular sweetener across cultures in the seven continents. In fact, pure natural honey does not expire.

Honey is used as a base for many medicinal treatments across cultures. For instance, some health professionals recommend it for weight management as an active fat burner, even when you sleep. Research has shown that honey increases metabolism and thus good for weight loss.

Applied directly to the skin, honey’s antibacterial properties are good for keeping eczema at bay in new-borns and young children. Furthermore, its cosmetic values about as many attest to the fact that is a natural and healthy alternative to chemical face smoothening creams and other beauty products.

Honey is a natural remedy for dandruff, and some testify to its use as a sleeping aid.

Beeswax is an important ingredient in many skin care products. Produced by honeybees, this natural wax provides a natural defense against irritants by providing a balm effect, while allowing the skin to breathe. This is so, given beeswax’s anti-inflammatory and antibacterial properties that make a potent treatment and a salve for skin relief.

Beeswax also boasts of many industrial applications: it’s a great anti-corrosion agent, used in making iron products last longer by applying it directly to their surfaces.

Beeswax is significantly used in the cheese-making industry by acting as a cover for different kinds of cheese. It serves as a wood lubricant and is used in the manufacture of waxed threads, making sewing on tough surfaces like leather easier.

Royal Jelly is a rich source of protein that’s produced and is used as a primary source of food and nourishment for the queen bee’s larvae.

Its applications are abundant in the medical industry as a treatment for common problems and ailments. Because it’s full of amino acids and essential minerals, royal jelly is extensively used in treating fertility problems and is good for easing menopausal pains.

Some studies suggest that it is useful in the treatment of cancerous tumors, asthma treatment, liver disease, and hay fever. It’s regal name indeed justifies its numerous uses.

READ: Kenya Imports About 80% Of Honey But Potential Lies Within 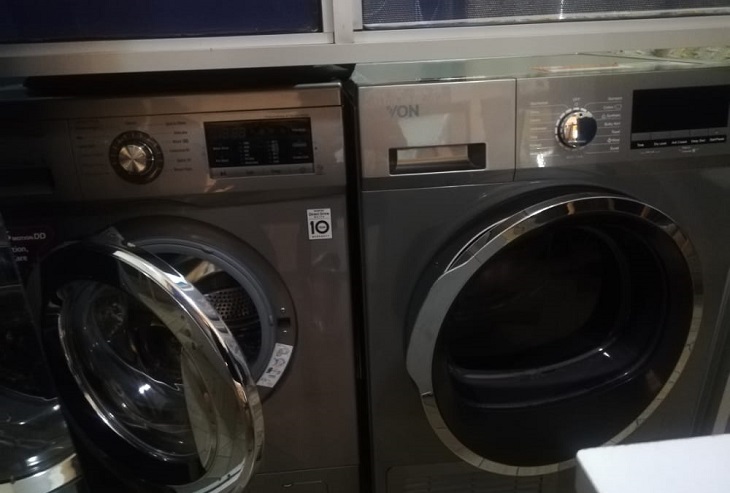 Generation Africa Back With The Annual US$100,000 GoGettaz Agripreneur Prize