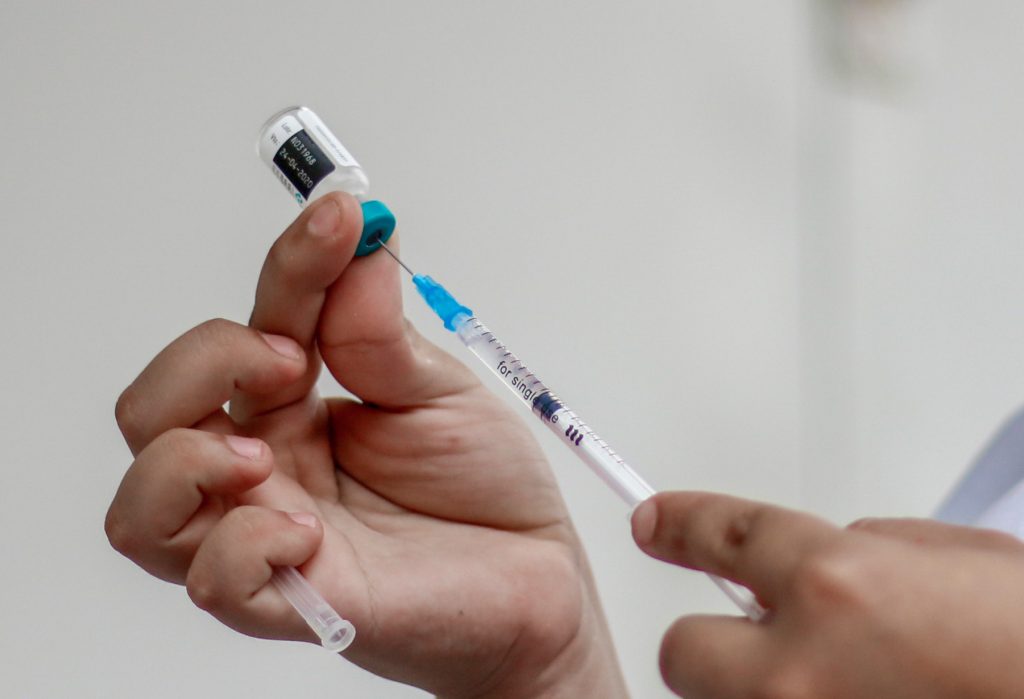 The AstraZeneca is a vaccine developed by the University of Oxford and AstraZeneca Plc prevented a majority of people from getting the disease, an average of 70 percent of participants in a study from falling ill, an early analysis of the data shows.

The analysis also shows that the effectiveness rose to 90 percent for one of two regimens, using half a dose followed by a full one later, close to the high bar set by Pfizer Inc. and Moderna Inc.

The head of AstraZeneca in France, Olivier Nataf said they will be producing three billion doses worldwide in 2021. He added that production is ramping up, there are already 50 million doses of active substances available and capacity is being increased almost weekly.

The producers of the AstraZeneca vaccine said they are committed to these three billion doses at a cost price for 2021. “We must not forget that this is a race against the virus rather than a race for the vaccine between competitors,” Nataf added

Natafa also added that production is underway and that the first agreements with various governments and non-governmental organizations have been announced.

Additionally, the price of the vaccine is around 2.50 euros ($3) per dose. “This is the main subject of our agreement with Oxford, in order to be able to provide this vaccine to the widest possible population, under the most equitable conditions of access possible,” Nataf said

“Our goal was to make sure we can have a vaccine that is accessible everywhere,” Andrew Pollard, who is leading the Astra-Oxford trials, said Monday at a press briefing. “I think we have actually managed to do that.”

The COVID-19 vaccine, being developed jointly with German firm BioNTech, is one of more than 40 candidate vaccines, but no other has yet made similar claims about its effectiveness.

The vaccine US pharmaceutical giant Pfizer said tests involving more than 40,000 people had provided results that were a “critical milestone” in the search for a vaccine.

According to Moussa Faki Mahamat, Chairperson of the African Union Commission, Africa needs to vaccinate around 60 percent of the population to arrest further transmission and death from COVID-19. 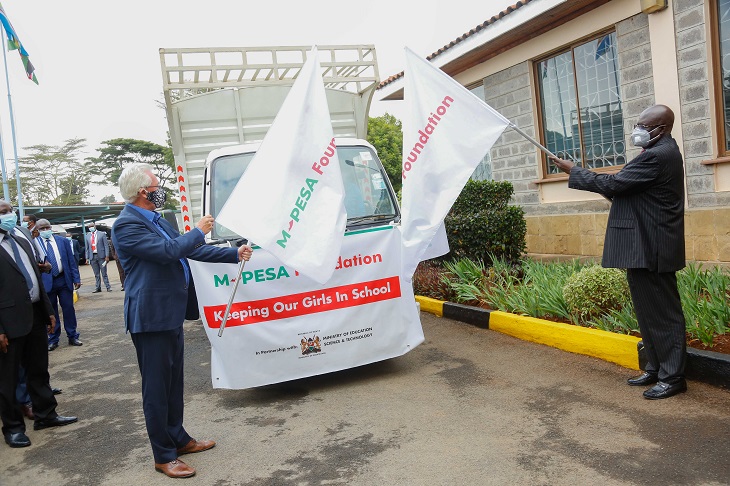 180,000 Girls To Get Sanitary Towels From M-PESA Foundation