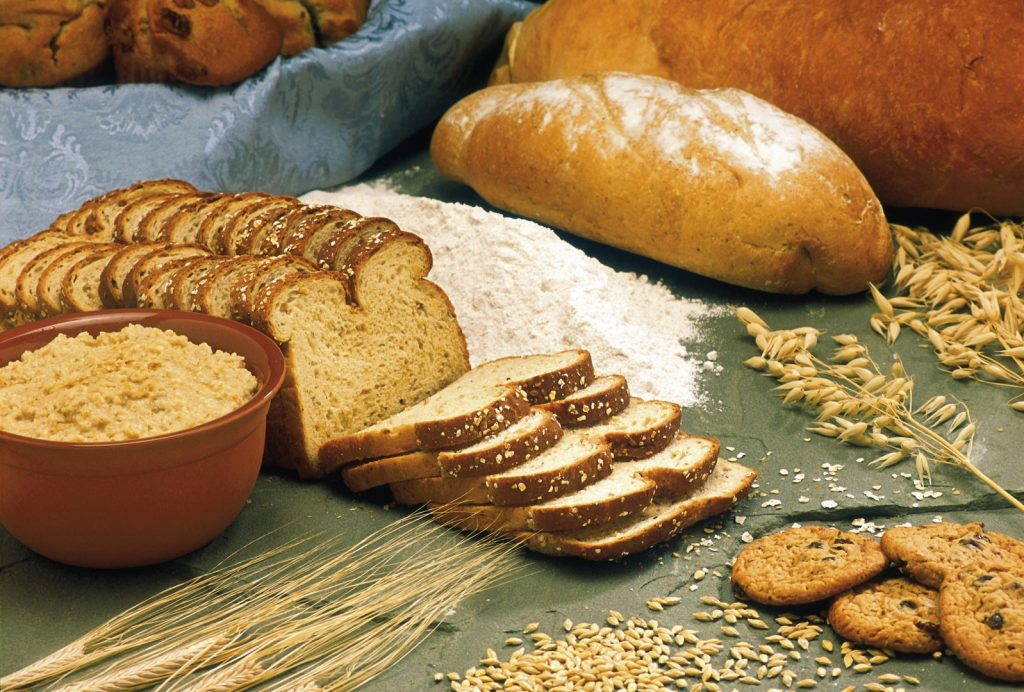 Kenyans should be prepared to pay more than the usual price for wheat flour this Christmas, this is attributed to a 32 percent increase in the price of wheat in the international market since January.

A two-kilogram packet of flour is now retailing at an average of Sh135, the highest price recorded in the last one-and-a-half years.

The price of a tonne of wheat has gone up from $525 in July to $575 in December, impacting local prices as Kenya, which is a wheat deficit country, relies on imports to close the domestic supply gap.

The highest price of wheat was recorded this year in October at $625 for a tonne. That price has informed the current high flour prices as millers make shipment orders three months in advance.

“Wheat prices in the world market have been on an upward trend since June. The current consumer cost does not even match our current wheat purchase price,” said Mr. Rajan Shah, chief executive Capwell Industries.

Millers now want the government to stop fixing the price of wheat and instead subsidize farmers through inputs and let the buying price be determined by the market forces.

According to reports, it has been projected that farmers will harvest three million bags, which is a slight improvement compared with what was harvested last year.

The festive season will also see an increase in milk prices. The prices of milk have been fluctuating since March following a supply shortage that has forced processors to adjust their prices in response to the tightening supply in the market.

In the latest review, a half-liter packet of the popular Gold Crown New KCC brand has gone up to retail at 52 shillings from 50 shillings previously with the same quantity for Brookside selling at 55 shillings.

The high cost is attributable to a sharp decline in supply, leading to a spark in producer prices with then additional cost passed to consumers, leading to rising in inflation.

Brookside is paying 17 percent more for a liter of raw milk, which pushed the cost to over 40 shillings for a chilled commodity delivered at the firm in Ruiru. New KCC also increased its price by nearly the same margin. 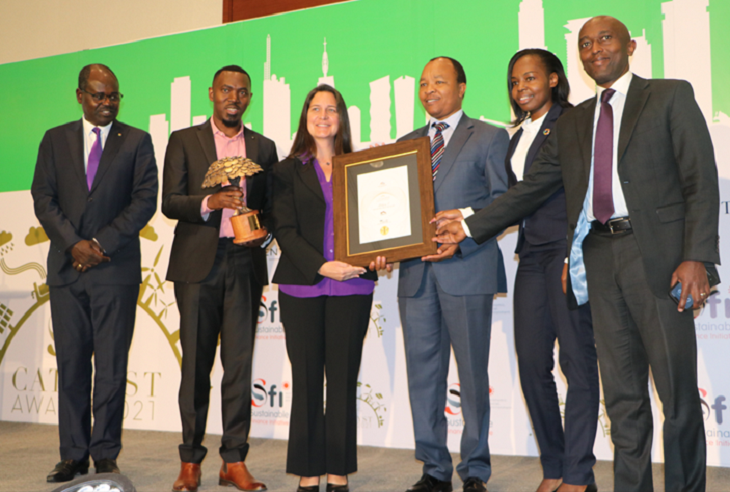