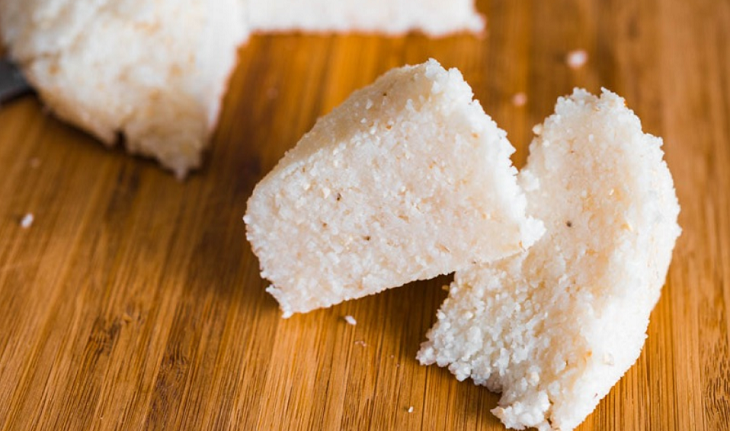 Almost everyone in Kenya loves ugali. Even those who claim not to like it often strive to have it as part of their menu once in a while. It is not easy to avoid ugali in Kenya. Forget the stereotype that it is only meant for people from the Western part of Kenya.

Ugali is actually considered a staple food in Kenya. A minute does not pass without a Kenyan eating ugali somewhere in Kenya. It is actually the most preferred meal in most parts of the country; both in homes and restaurants.

About 99 percent of people who consume ugali in urban areas such as Nairobi purchase maize flour sold by various millers. There are various maize flour brands on the Kenyan market sold both by micro-retailers (shops and canteens) and supermarkets.

With so many Kenyans feasting on ugali, millers in Kenya must be making a killing by selling flour on a daily basis. In fact, maize flour is so important that a rise in its price often has a direct impact on Kenya’s inflation rate like what happened during the “unga revolution.”

READ: 40% Of Wheat Flour, 60% Of Maize Flour Not Fortified In Kenya

But do you know that the ugali Kenyans are consuming on a daily basis might be their ticket to an early grave? Basically, Kenyans might be willingly buying and consuming poison without knowing it. Call it the ugali pandemic.

Not so long ago, so many maize flour brands in Kenya were taken off the shelves after they were found by KEBS higher levels of poison in form of aflatoxin. Same brands found their way back and nobody knows whether they followed the rules.

A worrying study done by TechnoServe has shown that 60 percent of maize flour on the Kenyan market does not meet the fortification requirements as laid down by KEBS.

The fact that such a huge volume of maize not being correctly fortified has a direct implications for the government’s food fortification and safety agenda, as embedded in the Kenya National Food Fortification Program.