What Should Kenyans Expect With Increased Fuel Prices?

A liter of super petrol in Nairobi is expected to cost 115.18 shillings while diesel and kerosene will retail at 101.91 and 92.44 shillings respectively.

Kenyans are set to have a rough month ahead. The Energy Petroleum and Regulatory Authority (EPRA) announced an increase in fuel prices with Super Petrol going up by more than 8 shillings while Diesel and Kerosene by more than 5 shillings.

A liter of super petrol in Nairobi is expected to cost 115.18 shillings while diesel and kerosene will retail at 101.91 and 92.44 shillings respectively. The increase in the prices was attributed to the increase in the average landed costs of the imported fuel.

“The changes in this month’s prices are as a consequence of the average landed costs of imported super petrol increasing by0.65 percent, diesel increasing by 1.75 percent, and kerosene increasing by 6.16 percent,” said EPRA in a statement.

When fuel prices increase the way they have spiked this month, Kenyans are in for a tough ride as the price of vital commodities is expected to increase. This will in turn lead to an increase in the inflation rate. Kenyans should expect a high inflation rate for the month of February as compared to others.

The inflation rate in Kenya is determined by a number of factors, including and not limited to the cost of transport, price of foodstuffs such maize flour, cooking oil, as well as vegetables such as kales. The y/y inflation for the month of January 2021 increased to 5.7 percent from the 5.6 percent recorded in December 2020 according to stats released by the Kenya National Bureau of Statistics (KNBS).

In January, there was a 1.3 percent increase in the Food and Non-Alcoholic Drinks Index, mainly contributed by the increase in prices of cooking oil (salad), white bread, and cabbages by  10.4, 6.6, and 3.4 percent, respectively, among other food items.

Most manufacturing companies in Kenya use diesel-powered generators to generate energy and use roads for transport. The increase in fuel prices basically increases the cost of the product and the same cost is rolled over to consumers.

Etale Martha is a young and upcoming journalist with an interest in feature stories and anything that touches on society. 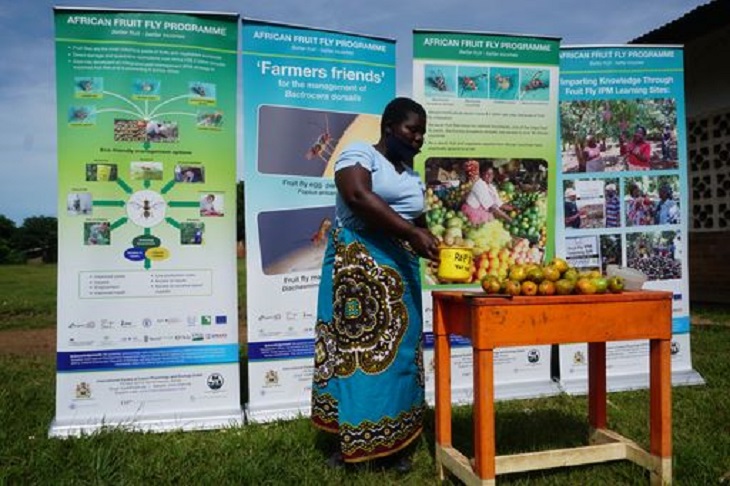 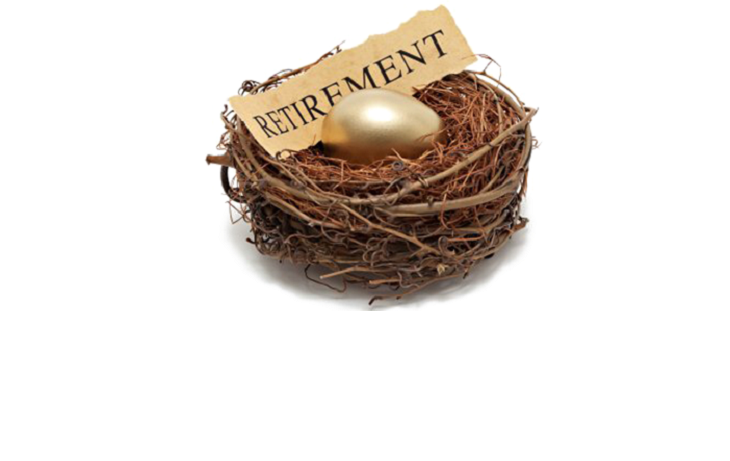