Top Ten Richest Children In The World: No African Child Yet On The List. Why? 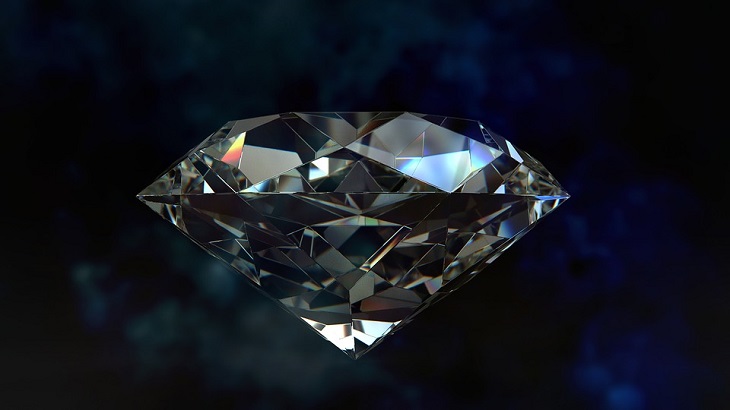 Disciplining a child is never easy. Children are more aware of everything and want to experience it all. Parents come with their own baggage of childhood experiences and want to give children far more than they got.

Aspiration naturally makes every parent inclined towards meet his child’s expectations. It is seen as an investment by modern parents. We genuinely believe that by providing the child all the experiences we can, we give them the right exposure. This approach is pervasive and with financial implications.

Start inculcating the value of money in a child as early as you can. Show them how to spend money sensibly. Talk to them about different ways of using money.

Teach them how money is important for our livelihood, to create savings, in investing, and for charity. Give them a balanced, complete picture well beyond just consumption and spending.

Engage with them when you feel they are showing wrong expectations. When children want something very expensive, tell them what they can get for the same value if they spent the money sensibly. When they demand things on impulse, make them think if they will really be interested in it after a while. Make them prioritize their needs.

Open a bank account for them early. Get them an investment account too. Show them how saving and investing works. Creating early awareness will make them sensible and selective about their wants. Once you show a child the right path, the child sticks to it. Teach them how good things come to those who wait for them. This is why I support banks like Co-operative Bank that have products and services that focus on children.

The young prince is a member of the British royal family who is third in the line of succession to the British throne.

His wealth is thanks to his birthrights due to his position in the royal family. He is the eldest son of Prince William, Duke of Cambridge, and Catherine, Duchess of Cambridge.

His younger sister, Princess Charlotte, is also believed to have a net worth of around $1 billion.

Phoebe Adele Gates does not spend much time in the limelight and there is not much information about her online.

However, her very famous parents are Bill and Melinda Gates. Despite being their youngest child, it is reported that she will become the biggest beneficiary of their death. She is set to inherit over $1 billion.

The young daughter of Beyonce and Jay-Z is already a very rich young lady and her wealth is continuing to grow. According to many reports, Blue Ivy is currently worth an estimated $1 billion and will become even richer on the death of her parents.

Thanks to her celebrity parents Katie Holmes and Tom Cruise, young Suri has spent most of her life in the limelight. She is followed by Paparazzi and fashion brands are inspired by her style. Most of her estimated net worth is based on the inheritance she will receive on the death of her parents.

Knox and Vivienne are the twin son and daughters of Brad Pitt and Angeline Jolie. The twins are wealthy thanks to the hard work of their parents. However, their parents have also increased the duos wealth by selling photographs of them together. One example of this is the photograph taken when they were born, which reportedly added one million dollars to the pair’s wealth.

Max and Emme are the twin children of Jenifer Lopez and Marc Anthony. Ever since their birth, the media have loved following the twins and their mother is still one of the best-loved celebrities in America. Thanks to their fame, these kids have a personal net worth of around $200 Million.

Sean Preston Federline is the eldest son of Britney Spears and Kevin Federline, while Jayden James is his younger brother. The combined net worth of the Federline brother is estimated at $200 million. This is predominantly due to their mother’s wealth, but the duo has also made money from their appearances in magazines and on television.

The children of Kim Kardashian and Kanye West are each worth a reported $100 million. This figure has the potential to grow as the kids’ parents are one of the hottest celebrity couples and they are involved in many different business ventures.

Rose is the exceptionally cute daughter of actress Scarlett Johansson and her French journalist husband Romain Dauriac. The couple has been married since 2014. While Rose’s father is not famous, her mother is an extremely talented actress who commands high fees for her films. Rose’s wealth is estimated at $100 million.

Dannielynn Hope Marshall Birkhead is the daughter of Larry Birkhead, and the late Anna Nicole Smith, a model, and television personality. On the death of her parents, Dannielynn inherited a large portion of their wealth. There are various estimates of the youngster’s wealth as the exact figure has not been disclosed. These estimates range from $59 million to $100 million.

This article is done to inspire others to get here. My hope and prayer is that going forward we can get to see African children on this list. Kids of parents changing the manufacturing sector, the natural commodity etc.

Do you have a comment? Reach me on biko@sokodirectory.com and remember, start teaching your children about money as early as you can so that in their teens they can already be responsible. 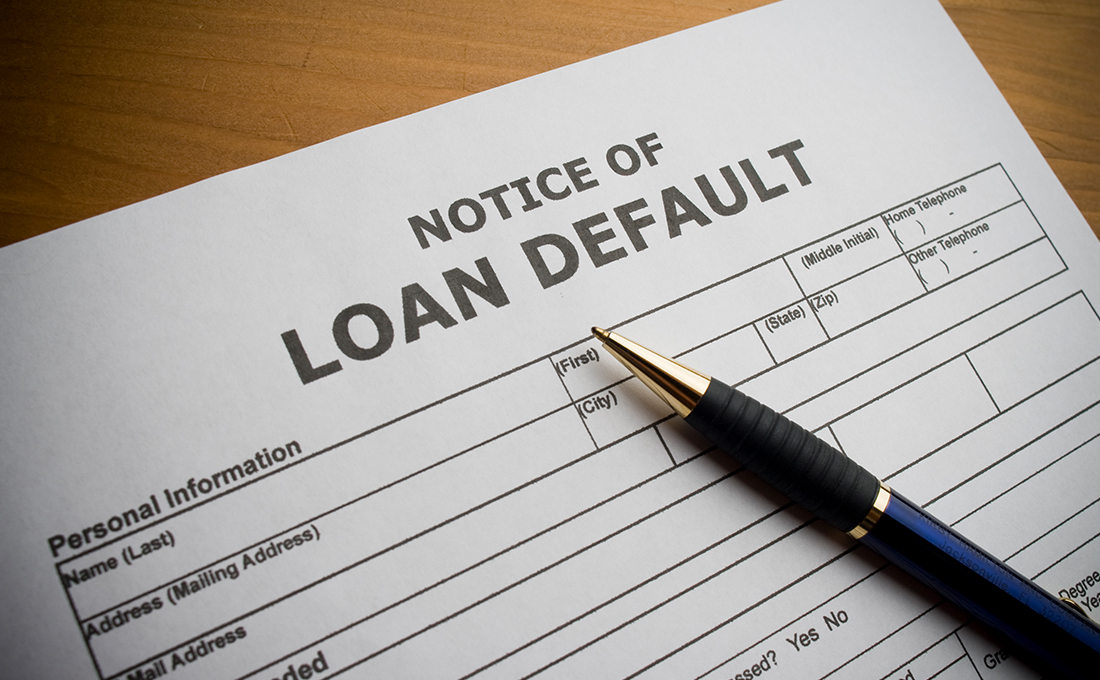 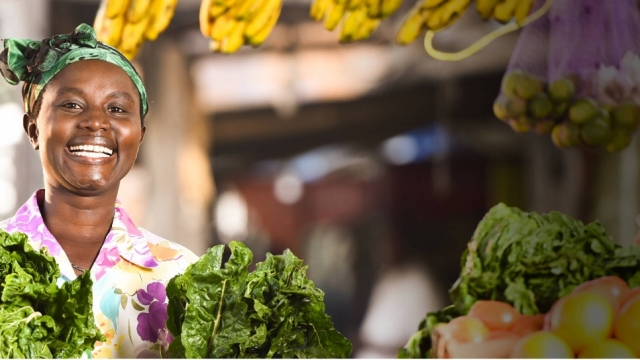 What Are Some Major Challenges Facing MSMEs In Kenya? 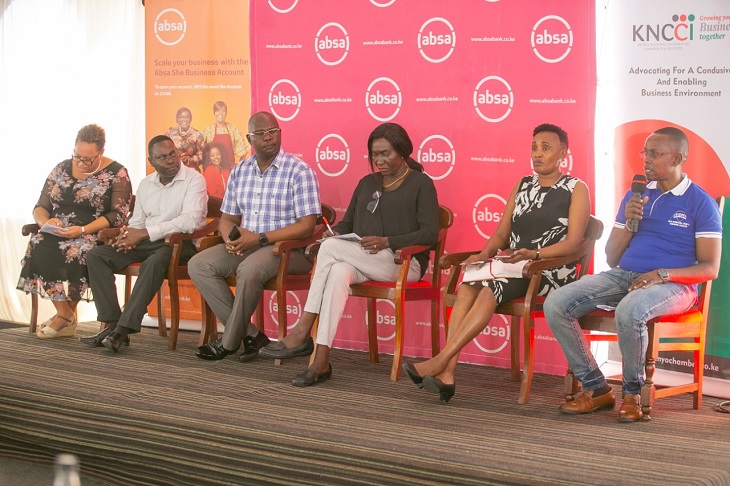