KCSE Candidate Gives Birth To A Baby, Feeds It To The Dogs

The ongoing KCSE exams have also had a lot of ups and downs with a lot of incidents of students giving birth during the exam period have been reported. 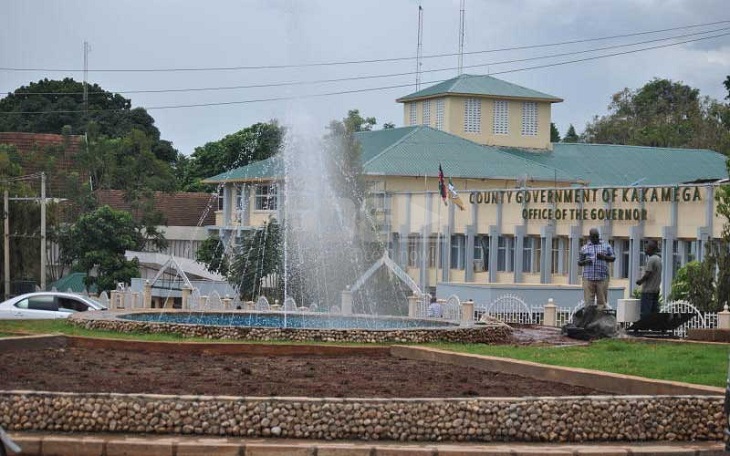 On 5th April, A KCSE candidate in Kakamega county gave birth to a baby and fed it to a dog for reasons not yet established.

The infant was left out in the field by the mother and the dogs took advantage of the same and fed on the left leg, hand, and head, leading it to bleed to death.

The netizens in the area have cried out saying that they could be able to take care of the infant and that the woman was not supposed to do what she did to an innocent being.

Education Cabinet Secretary George Magoha issued a directive in regards to KCSE and KCPE candidates who may be pregnant, and others who will require special attention to sit their exams.

The ongoing KCSE exams have also had a lot of ups and downs with a lot of incidents of students giving birth during the exam period have been reported. Some have given birth normally in hospitals and are going on with their exam.

In Kwale County, so far, more than ten expectant Form 4 students have given birth since the KCSE examination began on March 26. Kwale county education director Martin Cheruiyot said some girls were rushed to nearby hospitals for delivery after going into labor during the exams.

Some gave birth a day earlier and others hours before writing their papers. Cheruiyot said the exams went on uninterrupted and special plans were made for the girls to write tests.

On March 26th, three Kenya Certificate of Secondary Education (KCSE) Examinations candidates from Nyamira County were listed for special attention during the tests after they gave birth hours to the start of the papers.

The three were sitting for their day one paper from the hospital beds after giving birth hours to the start of the tests.

While speaking in Mombasa, Prof Magoha stated that all students including those that are pregnant, the sick, and disabled, would be given special treatment to ensure they comfortably sit for the national exam without any problems.

“Any child who has the capacity to sit for the exams, the government will ensure that the examination is taken to the child,” he disclosed.

School Principal Arrested For Having Sex With A Form 4 Girl

KCPE Results To Be Released Today By CS George Magoha