Individuals walking in Nairobi streets are advised to avoid lonely paths and street lanes, using their phones while walking, and always be alert to people in your proximity. While at it, remember that bus stages are not safe either. Some gang members take advantage of the congestion, especially during rush hour, to steal from innocent Kenyans. 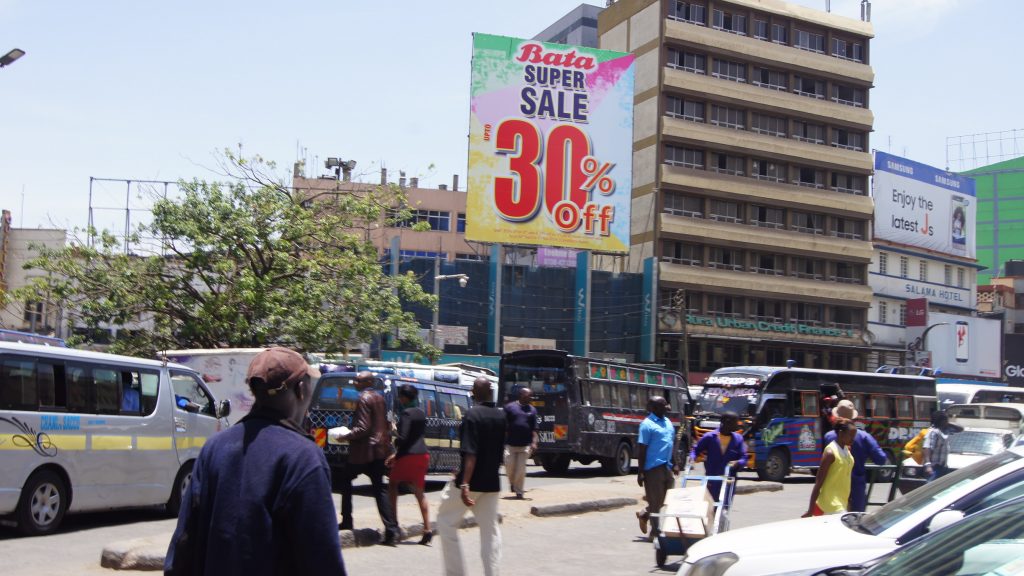 There are various crime hotspots you should avoid while walking on the streets of Nairobi. Recently, there have been reports on the increased level of crime around the general 680 Hotel, Bruce House Standard Street area to Jubilee Insurance.

One Kenyan took to social media to warn Nairobians of the reality of things at the mentioned places. He further added that a walk from City Hall to the Supreme Court, especially at 7.30 pm is very dangerous.

Chris Mwendwa wrote on his Twitter handle that there is a gang of about 4 to 6 guys who are mugging people, and one walks with a dagger.

Mwendwa adds that if you somehow make it and head up to Kencom, avoid Agha Khan too many gangs operating in those areas.

It’s even worse because the gangs are collaborating with the street kids to commit these crimes. The greatest threat that comes with such crimes in Nairobi is that kidnapping can occur anytime.

Areas in Nairobi city have not been so safe in the recent past. Maybe it’s the effect of the increased spread of Covid-19 that has rendered many people jobless, but then, an annual report produced in conjunction with the Regional Security Office at the U.S. Embassy in Nairobi, the Crime & Safety Report released in October 2020, noted that street crime remains a serious problem, particularly in Nairobi.

The statement was mirrored the Nairobi County Crime Outlook 2018 report that listed Muggings(68.8%) Stealing(54.9%) and Burglary & Breakings(51.1%) as the most prevalent types of crimes prevalent in the capital city.

ALSO READ: The New M-PESA App, Beyond The Daily Transaction

Some of the other notable hotspots in Nairobi include Kenya National Archives and KenCom Bus Station, along River Road, Kimathi Street, the long stretch from Nyayo House up to Integrity Center, Ngara, Mlango Kubwa, and parts of Pangani. These were highlighted as some of the most dangerous spots in and around the Central Business District (CBD).

The scary bit is that it’s now done in the open. The brazen gangs carry out their attacks during the day, walking in groups of four to 10 terrorizing unsuspecting Kenyans.

The police have, on more than one occasion, advised individuals walking in Nairobi to avoid lonely paths and street lanes, using their phones while walking, and always be alert to people in your proximity.

While at it, remember that bus stages are not safe either. Some gang members take advantage of the congestion, especially during rush hour, to steal from innocent Kenyans.

Be safe as you walk in the CBD.