If a body lays in a mortuary for more than two weeks without claims from the next of kin then the facility has the mandate to dispose of it in a mass grave after public officers obtain the court's permission. 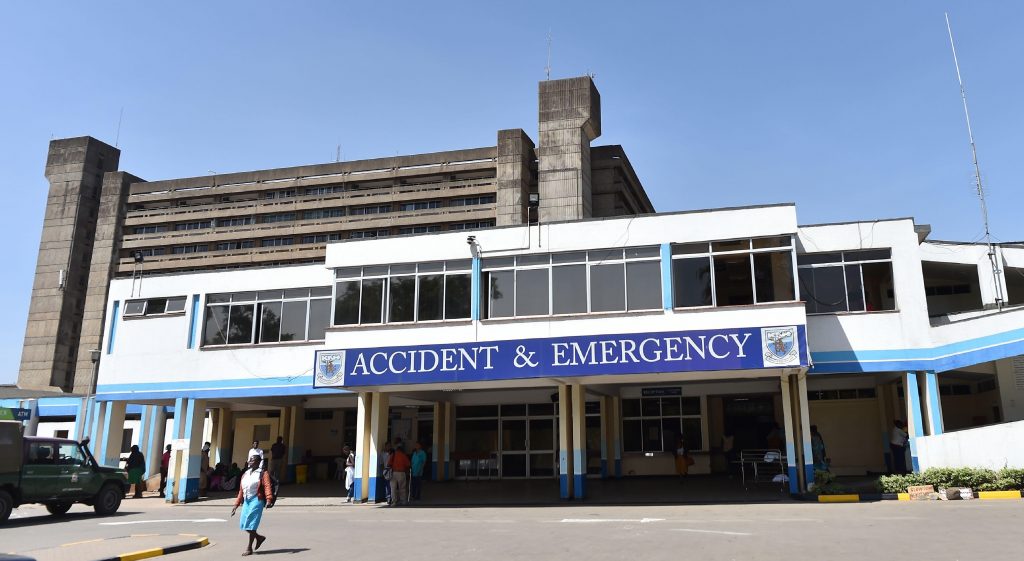 Kenyatta National Hospital has given a seven-day notice to anybody who is the next of kin or a relative, to identify and collect the body among the 418 unclaimed bodies lying in the hospital, failure to which the facility will dispose of them through the authorities.

According to the directive issued by KNH on Tuesday 20th July 2021, there has been an increased number of the dead remaining unclaimed not just at Kenyatta National Hospital but all Nairobi city’s public health facilities.

“Under Public Health Ac Cap 242 (Subsidiary Legislation Public Health Mortuaries Rules, 1991), the 418 bodies lying at the KNA Farewell Home from the date of admission are awaiting collection. Interested members of the public asked to identify and collect the bodies before it’s too late,” the notice read.

The Public Health Act says that if a body lays in a mortuary for more than two weeks without claims from the next of kin then the facility has the mandate to dispose of it in a mass grave after public officers obtain court’s permission.

KNA said that the list of the bodies is available at KNHA Farewell home and it can also be digitally through the facility’s online site.

Health officials have given their concern on the increased number of unclaimed bodies across the country and particularly said that the City Mortuary and KNH have the highest so far.

This notice came only a day after Kisumu National Government also disposed of 61 bodies that had been lying in the various health facilities in the county after obtaining permission from the authorities to do so.

In the same week, the Nakuru County government issued a 21-day notice to collect more than 40 bodies that are unclaimed from Nakuru County Public Mortuary. 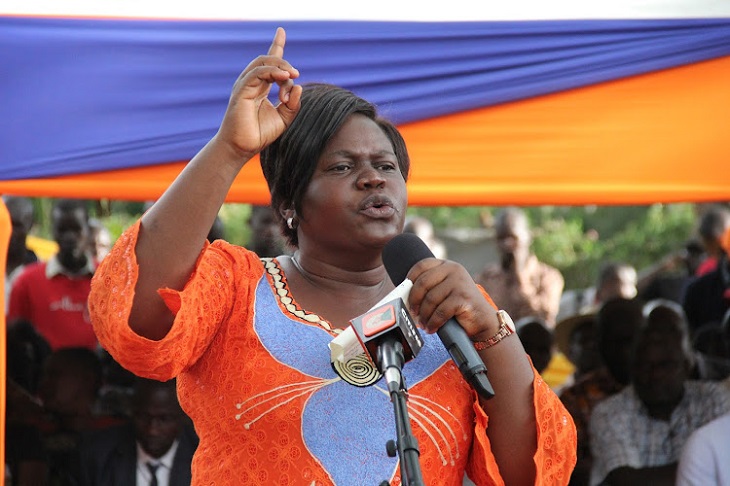