How Hakikisha Helps You Stop Sending Money to the Wrong Number

With Safaricom’s Hakikisha service, you can conveniently confirm a recipient’s name and number before completing the M-PESA transaction.

Sending money to the wrong person through M-PESA can be such a big headache, especially if it is not reversed. But such is no longer the case with Hakikisha.

Hakikisha is a Safaricom service for all M-PESA customers that enables them to avoid sending money to the wrong number. The service allows one to conveniently confirm a recipient’s name and number before completing the M-PESA transaction.

Hakikisha in Swahili means “to ascertain, confirm, or verify.” It was launched by Safaricom to make sure that customers no longer lose money as a result of erroneously entering the wrong numbers when transferring funds.

This way, subscribers of the service can no longer contend with financial losses resulting from a simple erroneous keystroke.

Before its inception, M-PESA users only got a pop-up of the recipient’s number before completion of the transaction.

The recipient’s name was only ascertained in the confirmation message after a successful transaction.

In such a case, customers could not detect the error earlier and were usually left with the daunting task of calling the recipient and pleading with them to return the money.

Another alternative used to be calling the Safaricom center to seek a reversal of the transaction. However, if the recipient withdrew the money, it would often be an even lengthier process that could potentially lead to a loss.

These mishaps necessitated the introduction of Hakikisha. This feature is available to all M-PESA subscribers by default and it applies when making all payment transactions.

Hakikisha appears as a pop-up menu when one initiates an M-PESA transaction. It gives customers a 25-second window after entering their PIN to confirm the identity of the recipient (name and number), which pops up on the screen.

With this function, users can stop any wrong transaction before it is too late. This is done by sending any letter or number within 25 seconds.

From a customer perspective, Hakikisha means better experiences and customers no longer have to go through the hassles of trying to reverse the cash.

The best part about it is that the service works on most handsets, however, there are a few phones that have challenges accepting the service.

How Convenient is Hakikisha for M-PESA Users?

Well, aside from letting you confirm the identity of the recipient you are transacting with, Hakikisha can be used anywhere you are, including the roaming service.

Better yet, you don’t have to opt into the service. Customers are automatically opted into Hakikisha and do not need to do a menu update.

As soon as one registers for M-PESA, or reactivates a replaced SIM card, Safaricom automatically enables the service.

Other Things to Note About Hakikisha

Safaricom’s Hakikisha, in a nutshell, gives you more control over your M-PESA transactions. It is a convenient service that solves almost every issue with money reversals. 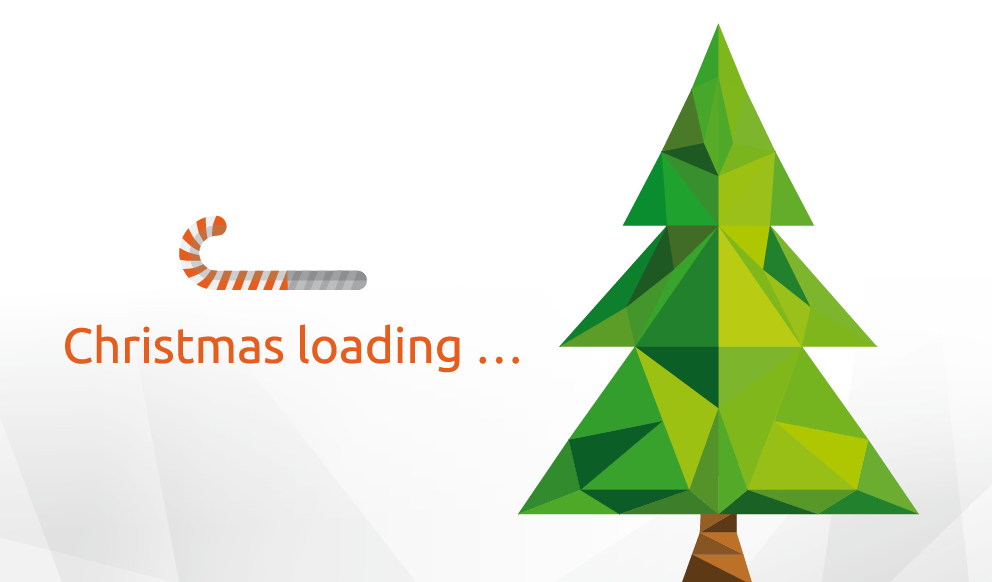 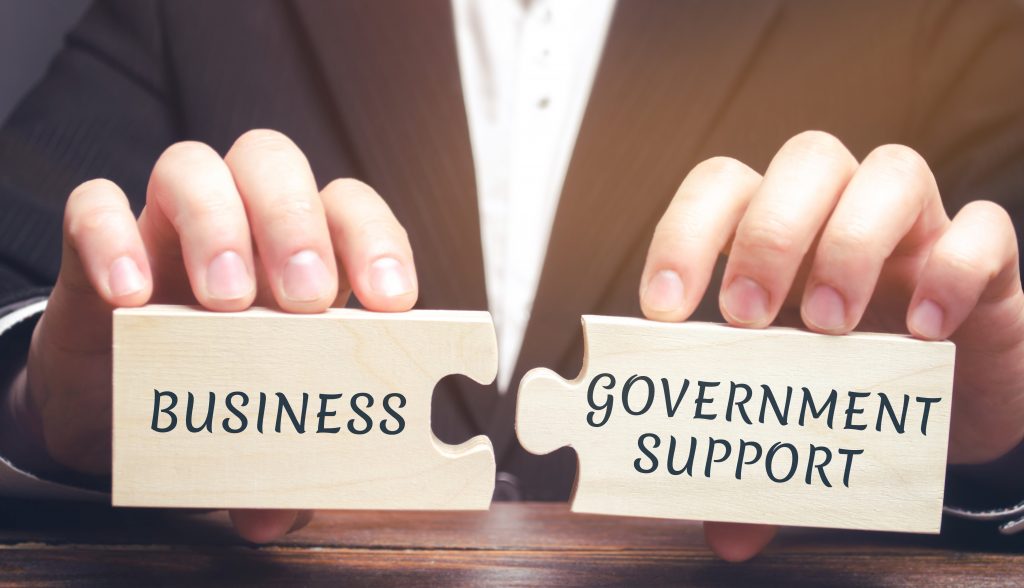 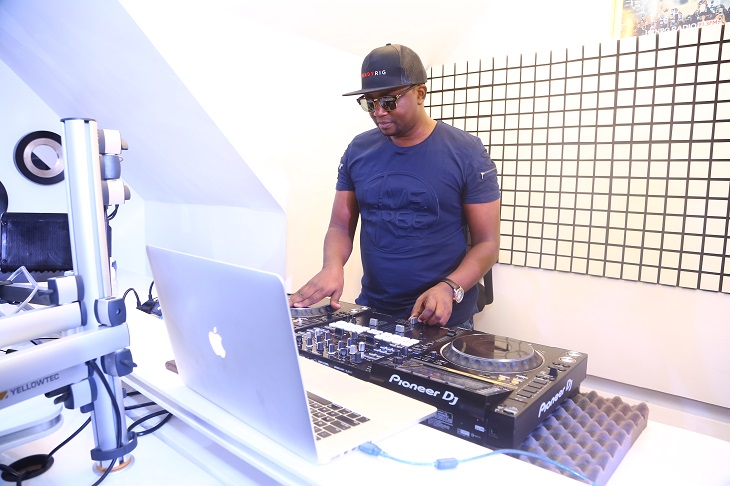 BeMobile Set To Shape The Future Of Communication In Africa 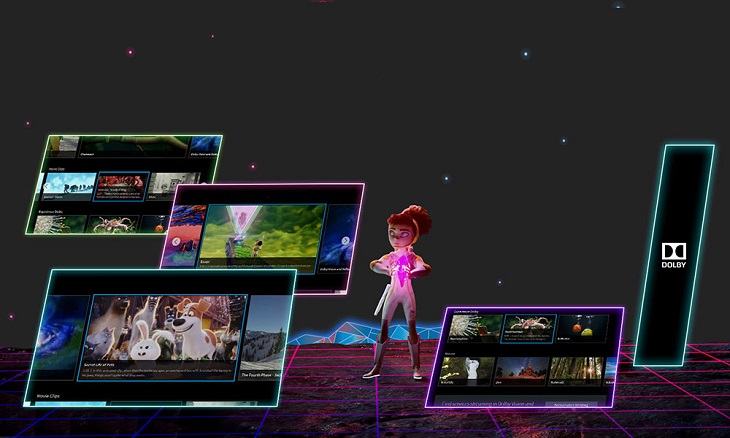 How To Impress Your Customers Using Personalized Videos 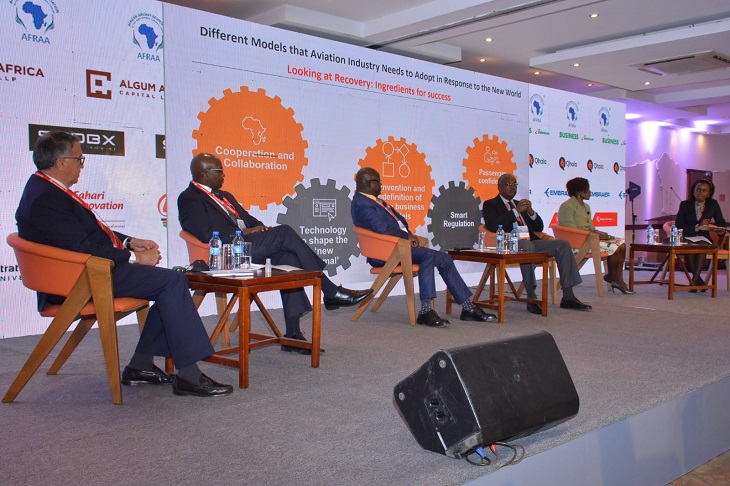 Kenya Airways, Embraer And AFRAA Partner For An Aviation Summit