Mobile gaming accounts for approximately 57 percent of total video game revenue worldwide. And even with the adoption of 4G and 5G networks, mobile gaming is gaining popularity in remote parts of Africa because of faster broadband and availability of low-cost data.

The mobile football game, dubbed Footah, aims to transpose what the youth learn from the physical football pitch to a virtual gaming space as they continue to learn critical life-changing values such as fair play, self-confidence, sportsmanship, teamwork, discipline, and social diversity.

The mobile game was developed through a public-private partnership between GIZ Regional Project “Sport for Development in Africa” (on behalf of the German Federal Ministry of Economic Cooperation and Development, BMZ) and Usiku Entertainment Ltd. The main objective of the game within the framework of the #GamingForGood approach is to promote the digital and social skills of players as well as physical fitness and technical sports skills.

Footah allows players to develop their personal player card profile in the game, featuring their stats and self-selected profile picture. They are then able to create a team including different player cards of other players around them, i.e. their friends and other users within the game, bringing in the aspect of healthy and fun competition with togetherness.”

Players go through daily matches against each other, increasing their stats by training, which is done via playing a series of minigames combined with information on physical activity (number of daily steps) collected through the integration of Google Fit.

Kristin Richter, GIZ’s Regional Manager for the project, believes the mobile game will help reduce gender-based violence amongst the youth as well as long-term health risks including mental health problems that have increased as a result of the Covid-19 pandemic:

“This public-private partnership will go a long way to helping grow sports and outdoor physical activities in Kenya. Sports has been identified as a major platform for resolving some of the social issues facing today’s youth such as crime, unemployment, and violence against women. We recognize that physical activities and sports have holistic development benefits for children and youth.”

Richter adds: “It is through physical education that learners can develop skills to better concentrate and improve their psychological well-being through better physical fitness and reduced stress and anxiety. Through Footah, learners can acquire key competencies such as leadership skills, self-confidence, discipline, and a healthy team spirit that will serve them well as adults. As sports promote values like tolerance, respect, solidarity, inclusion and fair play, young people gain a sense of belonging which in turn fosters unity and peace in their communities.”

She notes that sports create bridges across generations and backgrounds irrespective of gender, age, ability, or belief. Through the power of sport, children and the youth can unlock their potential and become agents of change in society.

Targeting youth between 15 and 25 years of age, Footah creates social impact by encouraging users to ‘get out and play for real.

Speaking during the launch of the mobile game at Mathare Youth Sports Association (MYSA), Jay Shapiro, CEO of Usiku Games, says Footah has been creatively designed to influence the youth on different positive themes that bring about fun via a sport that is loved and popular amongst the youth – football:

“The minigames are fun, accessible, and encourage the players to get up off their sofa and move around to boost their energy inside the games, this is where the Google Fit integration comes in,” emphasizes Mr. Shapiro.

“Google Fit helps Footah fans to measure their fitness goals, promoting a healthier lifestyle and regaining their energy stats within the game. Interestingly, it is not possible to succeed in the mobile game without actively getting outside and actually exercising “IRL” (In Real Life). That’s the power of integrating the digital game with the real-life physical exercise thanks to the Google Fit feature,” explains Mr. Shapiro.

It is worth noting that the Google fit feature in Footah does NOT store any of the user’s personal data in the game. The integration provides a confirmation of activity simply as a means to increase the players’ stats and motivate/coach players to a healthier and more active life:

“We’re super proud of the balance we’ve found between exciting gameplay and the exploration of just what it means to be a good sportsperson in today’s world. The entire philosophy behind Footah is to promote fair play and team-focused generosity. Footah is another great example of the power of games to do have a real impact on issues like gender-based violence, plus physical and mental health. This release is only the beginning, and we expect to be launching more updates and juicy features as our player community grows over the coming months,” reported Jake Manion, Creative Director, Usiku Games.

Manion adds: “Footah is the first mobile game of its kind, not just in Africa, but for the world. It’s amazing to see our players all come together from across the continent and join this new virtual football league; playing and competing together, appearing in each other’s teams, and growing their profile as a star in the game.”

Today, mobile gaming accounts for approximately 57 percent of total video game revenue worldwide. And even with the adoption of 4G and 5G networks, mobile gaming is gaining popularity in remote parts of Africa because of faster broadband and availability of low-cost data. 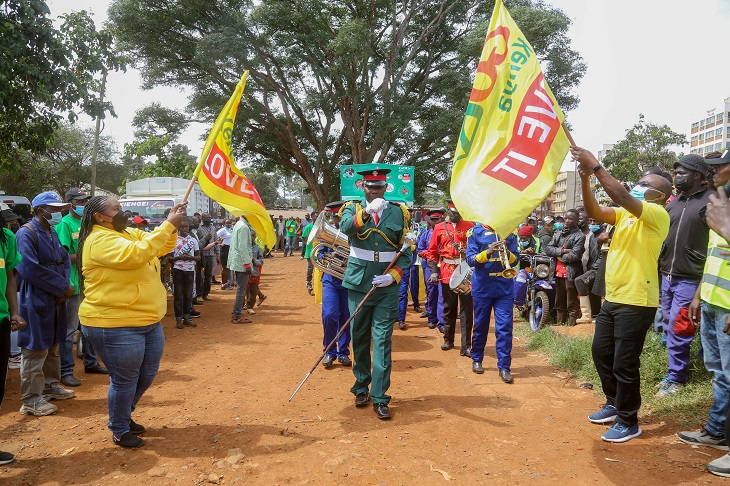 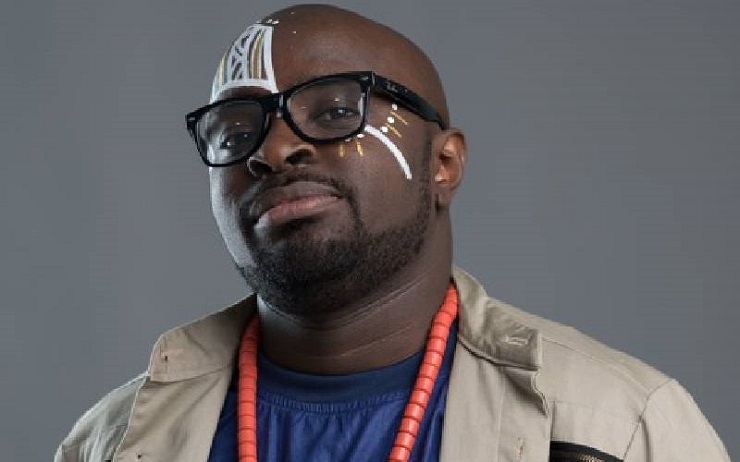 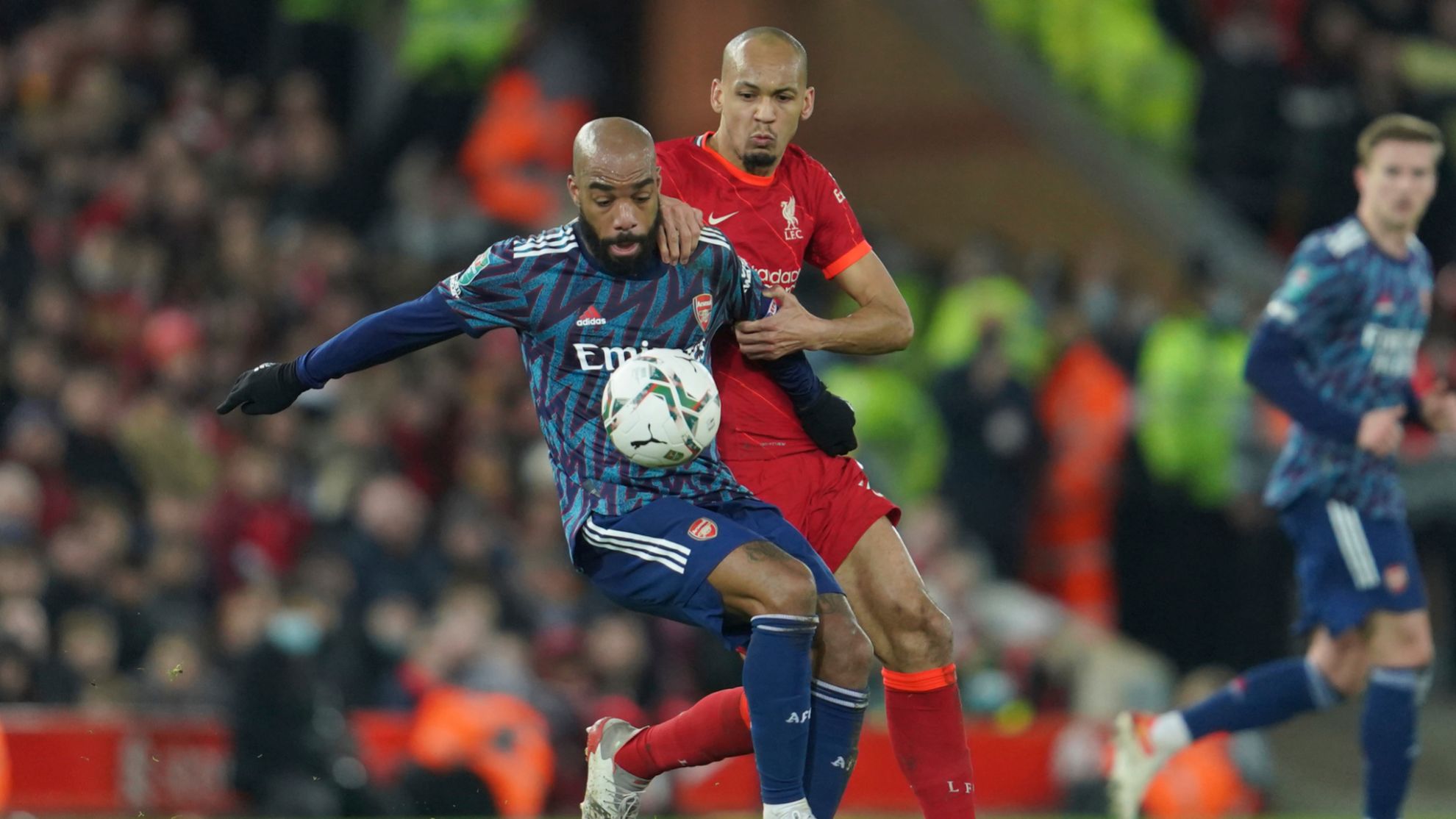